Sugar Maple (Acer saccharum) is a medium or large tree. While it is not the most abundant tree in the park, this species was included in this tour for several reasons. First, it has beautiful fall color, often turning scarlet, gold or orange. It is one of the most popular trees in the eastern US for fall foliage. Second, it is the source of maple syrup. Sugar Maples is not very common in forests in our area, but is native. Is it planted by landscapers, but is not as common as Red Maple. It typically grows in wetter areas.

Almost every Sugar Maple in the park grows along this portion of the trail, on the hillside.

This point of interest is part of the tour: Roebling Park Dendrology 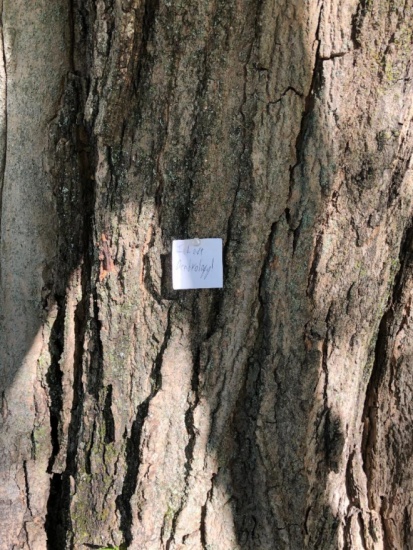 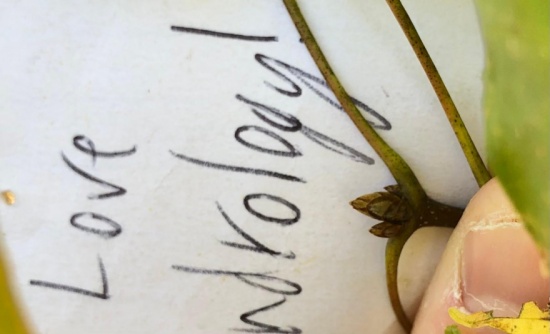 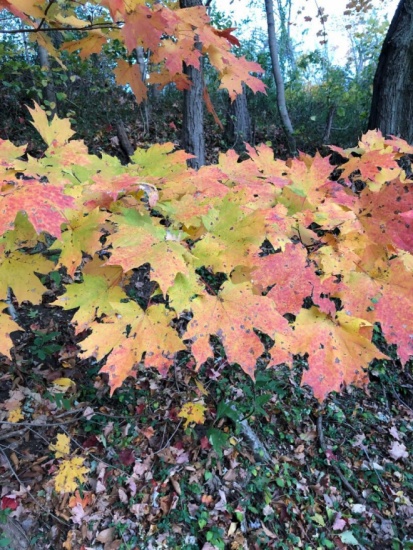 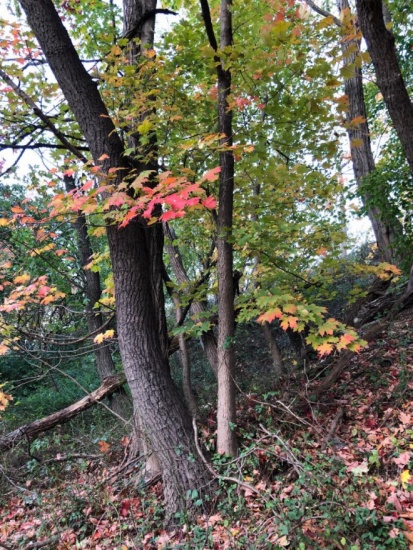 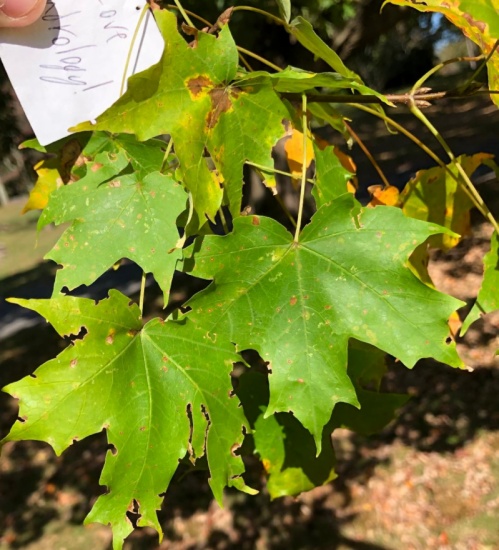