William Tate built the impressive two and a half story house, replacing a one story dwelling. He was a native of Lawrenceburg, Indiana where he owned a mill and furniture company and moved to Indianapolis in 1860 to start a mill here. The house is of a German Renaissance style and was designed by a German trained architect. Cecil Willis and his wife owned the house for nearly 40 years from 1961 until the Gaunts purchased it in 2000. 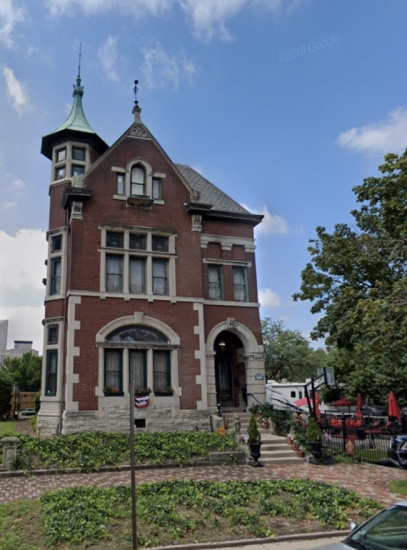