Pekin, Ill., has been the county seat of Tazewell County since 1849. The original county seat was Mackinaw, where a log cabin was built in 1827 to serve as a courthouse. The Mackinaw courthouse was built by Amasa Stout at a cost of $125. In the summer of 1831, the county government relocated to Pekin, where court was held in the old Doolittle School at the corner of Elizabeth and Second streets. Pekin served as an interim county seat until June 6, 1836, when county government functions moved to Tremont, which the state had designated as the new county seat. In 1839 a grand classical stone courthouse as built at Tremont at a cost of $14,450.

Ten years later, in 1849, the citizens of Tazewell County voted to move the county seat back to Pekin, where a new classical stone courthouse was constructed in 1850 at the site of the present courthouse, at a cost of only $8,000. That courthouse served the county until 1914, when it was razed to make way for the current, larger courthouse, which was built over the next two years at a cost of $212,964. 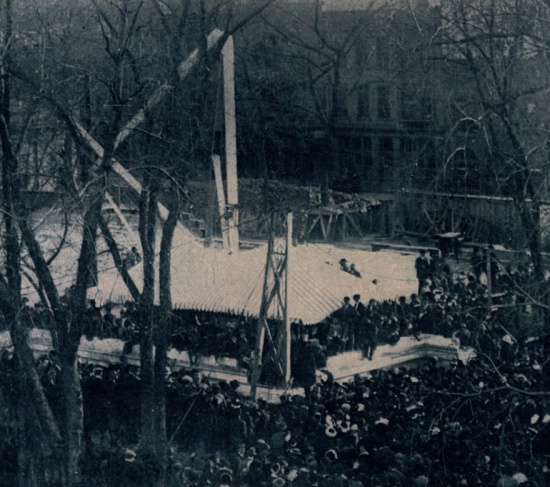 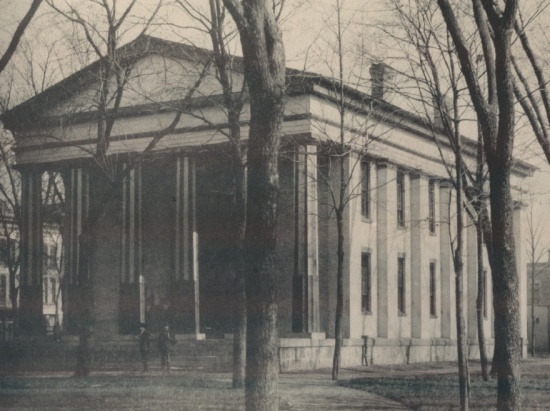