Tecumseh Theater-The Great Fire of 1907 would result in the Tecumseh Theater being built in 1907 and completed in 1908 by the Improved Order of Redmen. The Tecumseh Theater symbolizes the importance of the cultural arts and iconic architecture that is ubiquitous throughout Shawnee When the structure was built it was the tallest building in all of the Hocking Valley and Perry County. The building represents Shawnee’s architectural lineage, as the building is a very early example of skyscraper and I-Beam architecture. When completed in 1908, the building featured a movie house on the first floor and a theater hosting a wide variety of entertainment on the second. As the 1930s approached and the Hocking Valley Coal boom came to an end, Louie Hatem bought the building in 1931. Louie was quick to bring life back to the theatre. The New Linda Theater on the left side of the first floor was established along with Hatem’s Confectionery on the opposite side of the theater. The second floor would continue to serve as a community center and be utilized as a space for dances, graduations, basketball games, movies, and meetings. The Linda was the first theatre in the Hocking Valley to feature talkies and reel-projection films drawing large crowds and residents throughout the Little Cities region. However, after World War II the area would experience a decline. In 1956, The New Linda would close and the building would sit vacant until 1976. In 1976, Skip Ricketts, working at his father’s restaurant, Bill’s Lunch down the street, heard the building was going to be sold to a salvage company to collect the steel from the historic I-Beams. Taking a loan from his father, Skip bought the building from Louie for 500 dollars and started organizing volunteers to restore the building. The effort still continues today, as the building recently got electrical wiring and lighting put in upstairs. 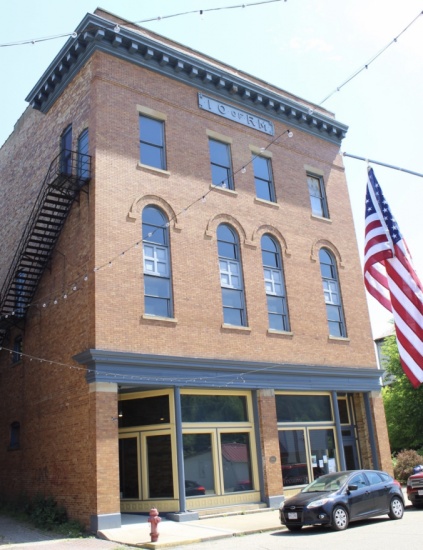 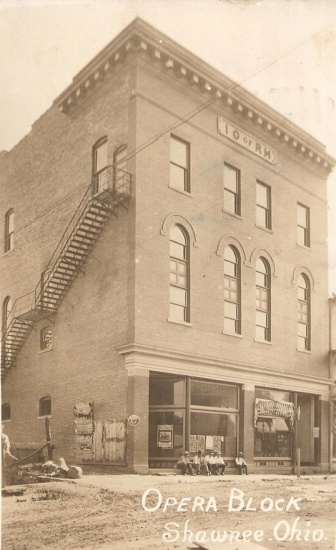 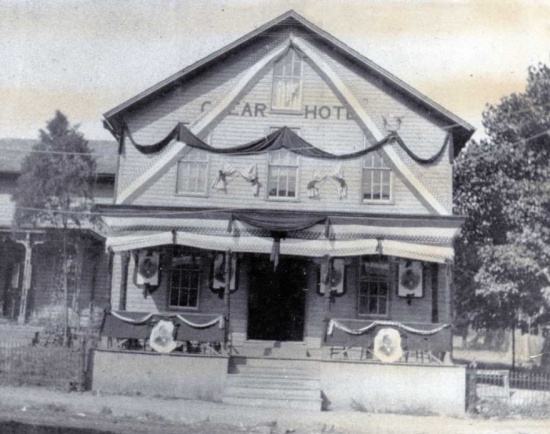