The magnificent building in front of you is Healy Hall. The story of Healy Hall is the story of Patrick Healy, president of Georgetown from 1874 to 1882. Patrick Healy was born in 1834 to a white planter father and an enslaved black mother in Georgia where he was legally considered a slave at birth. He went on to become the first African-American to earn a PhD, enter the Society of Jesus, and serve as president of a majority-white university. However, nobody knew he was black at the time. Healy had a light skintone due to his Irish heritage and passed as white for his entire life. His identity remained hidden from the public until it was officially uncovered in the 1960s.

Patrick Healy is known as the "Second Founder" of Georgetown. He transformed the university from a small rural southern college to an urban university by modernizing its curriculum and expanding graduate programs. The centerpiece of Georgetown's transformation during this time was to be a mammoth new building symbolizing the greatness and permanence of the institution. Students mocked the idea of such a gigantic buildings on campus and doubted that it could actually happen. But they were soon proven wrong.

To complete the project, Georgetown hired architects John Smithmeyer and Paul Pelz who also built the Library of Congress. Until the designing of Healy Hall, the architecture at Georgetown had been rural Georgian colonial. But Smithmeyer and Pelz envisioned a grand Romanesque style for the new building. Unlike the more subtle and rather secular buildings of the Quadrangle, Healy Hall was to be flamboyantly Catholic in its appearance. Healy Hall's orientation is also significant because it altered the school's direction from facing the Potomac River to facing Washington, DC indicating a more urban and national atmosphere than a rural southern one.

The top floors of Healy were used for student housing, introducing single dorms instead of the barracks. The lower floors were used for classes and studying and the basement was used for recreation. Just a few decades ago, there was a student pub in the basement. Inside Healy is an elegantly auditorium where many prominent speakers visit the Georgetown community. After sitting vacant for many years, a group of Georgetown alumni decided to donate the necessary funds to finish the project - this was the birth of Georgetown's alumni network. The space was named Gaston Hall after Georgetown's first student, William Gaston, who went on to become a member of Congress from North Carolina.

The John Carroll statue outside Healy Hall was unveiled in 1912. Supreme Court Chief Justice and Georgetown alum Edward Douglass White led the dedication ceremony. President William Howard Taft was supposed to lead the service but couldn't due to the sinking of the Titanic. Today, it is a school tradition to sit on John Carroll's lap during a student's four years.

This point of interest is part of the tour: Georgetown University Historical Walking Tour 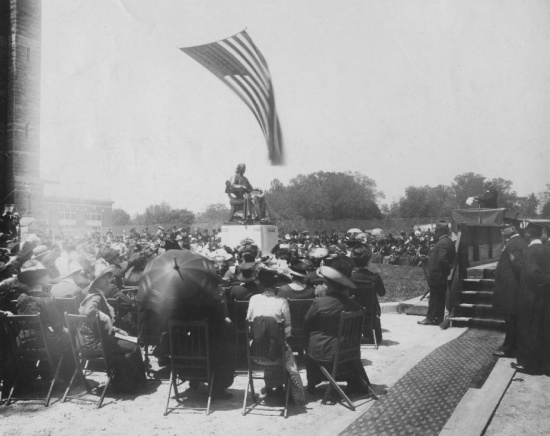 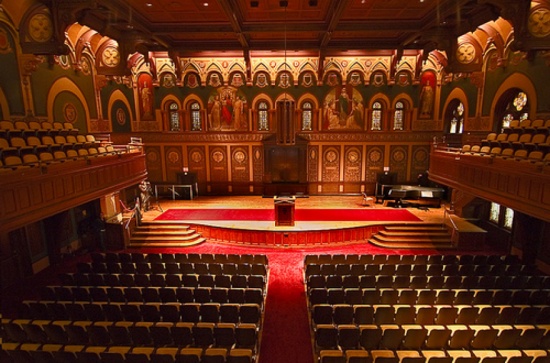 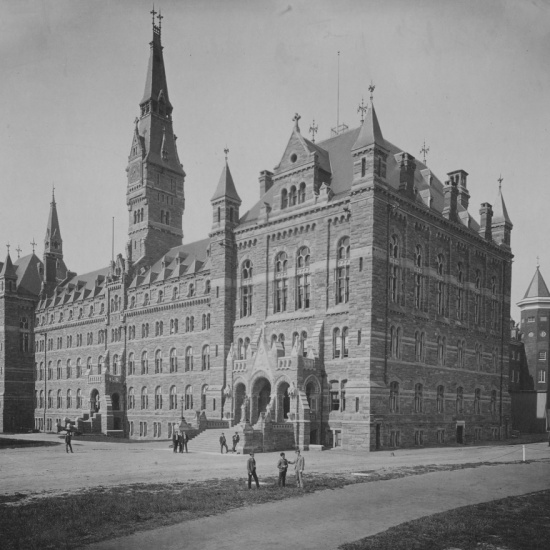 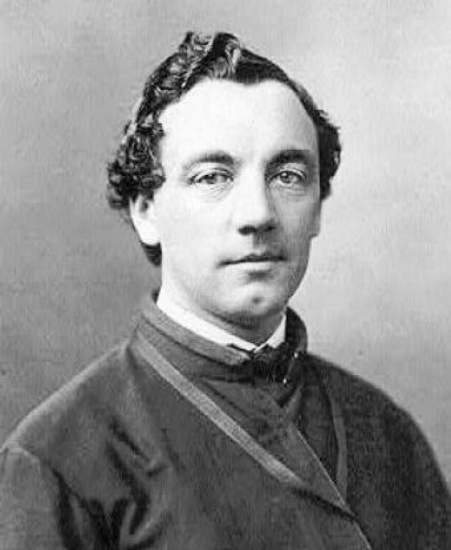