Harry Clark, owned land on the Northeast corner of this intersection and lived here from the 1920s until 1942, when his family moved to the corner of Morning and Stafford. He married Nora Banks, daughter of St. John A.M.E. organizer, Peter Banks. One of their daughters, Martha married Squire Todd, subject of the next stop at 174 E New England Ave.

Harry Clark’s father Jesse Clark was among the nearly 180,000 African Americans who served in the Union Army during the Civil War. Clark served as a Private in Co. A of the 17th U.S. Colored Infantry and is buried at Walnut Grove Cemetery. Jesse Clark and wife Martha Lucas Clark had three children, Nelson, Harry and Ora Clark. Clark was raised in Pike County and moved to Central Ohio in the 1870s. He lived in Worthington by the 1900 census, and he is buried in Walnut Grove Cemetery.

Walnut Grove Cemetery (which is located at High St & Lincoln, south of the Historic District) was laid out as the village cemetery when St. John’s Episcopal Cemetery was reaching capacity. The first burial was in 1859, but a records book was not maintained until 1910. On March 2, 1910 they “resolved that all lots north of Maple Alley and west of Lots 81 and 82 be reserved for the sale to Collard [sic] People Exclusively and that no other lots be sold to Collard People.” This is the first official indication of segregation in Worthington and reflects the Jim Crow era when colored was accepted language. Although blacks had been part of Worthington, and buried in the village from the beginning, it is likely they had been regarded as second class citizens. It was the cemetery that first recorded it officially.

While many headstones along Maple Alley no longer remain, visitors can still find the graves from the early 1900’s including those of Private John Hood, James Birkhead and family and others. (See "Pocketsights" tour for Walnut Grove Cemetery, stop 5) 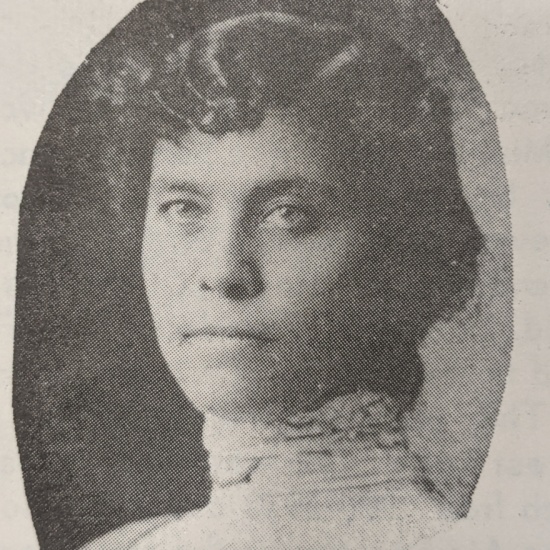 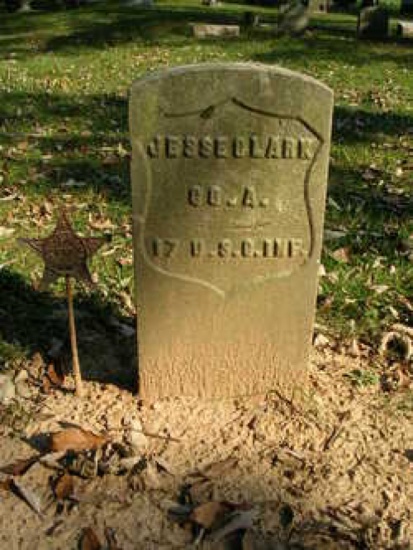