Images: 1) "Birdsong" before moved to Short Street on the Methodist Church site, 2) Charles B. Kiner

Charles Kiner was one of the four men instrumental in the formation of St. John A.M.E. Church. He was the son of Benjamin and Frances Kiner, who were emancipated in Virginia at the end of the Civil War. In the book The Thin Light of Freedom, Edward Ayer writes of the Freedmen’s Bureau’s efforts to reconnect families separated during the war. He said, "In a few instances, the efforts worked. Benjamin Kiner had moved to Ohio and wrote his wife Frances back in Augusta in 1866, through the connections of the Freedmen's Bureau. "I would like to have you come out here and I hope you will make up your mind and come with the children", he urged. "I should like to have all the children with me as they can go to school." The family moved to Ohio, and to Worthington near the turn of the century.

By 1900, Benjamin Kiner, age 85 and a widower, was living in Worthington with the family of his son Charles. His daughter Ada Kiner Scott had come to Worthington in 1895 to serve as a nurse for Mrs. Henry Fay.

Charles Kiner is reported to have been the first African American to hold public office as Town Marshall in 1891. At one time he rented a home that stood in the place, known as the “Principal’s Cottage” or “Birdsong”. The house was used by the principal of the Worthington Female Seminary that stood where the parking lot is located today. The house was later moved behind the post office on Short Street. 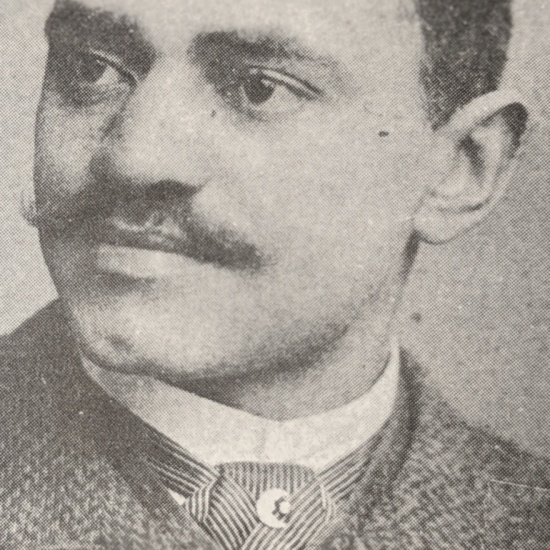 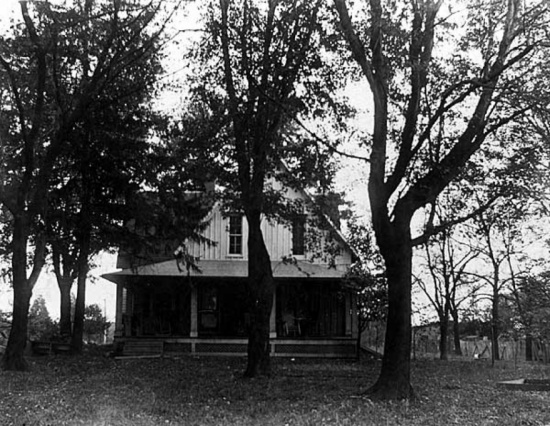