The Indianapolis Glove Company was established in 1904 by Brodehurst Elsey (1878– 1968) and Charles F. Zwick (1869–1946). It was known for producing Red Apple work gloves with a logo consisting of an apple and the words “Indian Apple Us Gloves.” Over several decades, the company grew to be the country’s third largest manufacturer of work gloves, offering more than six hundred styles of gloves under different labels for various industries. It was still in business up until it moved the business to Mexico and sold the building to a development tean to be converted to residences in 1984. James T. Kienle, FAIA was Architect of Record for the project which was the first conversion of a commercial structure to residential use in Indiana. 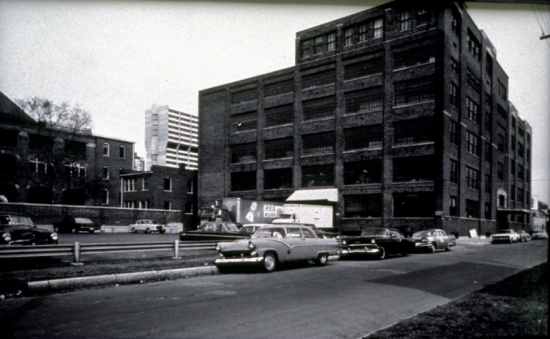 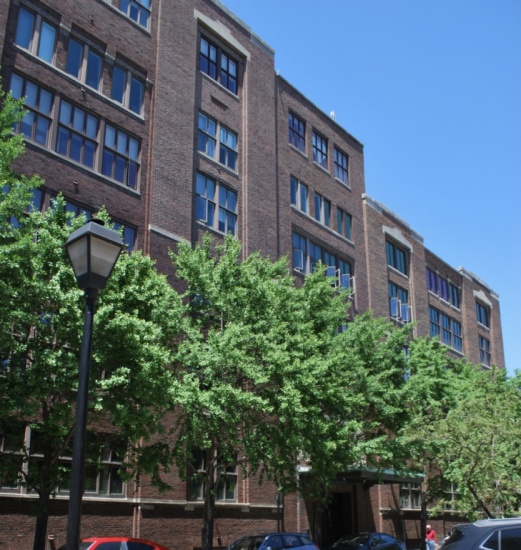