In the decades after World War II, Juno Beach was an almost solid stretch of motels all along Ocean Drive, with many being directly on the ocean. One of the images on this plaque gives you a good idea of what you would have seen if you were driving along Ocean Drive in the decades from 1950 to 1970. Motels lined both sides of the road and competed with each other by boasting of their modern amenities. These included black-and-white televisions in the rooms, air-conditioning, swimming pools, and even kitchenettes.

One of the more interesting promotional ideas of this era was to build a tunnel under Ocean Drive directly connecting a motel to the beach. It’s still in use, and you’ll find the entrance right behind the low brick wall nearby. It was built by the owner of the Juno-by-the-Sea motel and allowed its guests to avoid the heavy traffic on Ocean Drive during the winter season. You may wonder why the traffic was so bad then. Before 1957, I-95 and Florida’s Turnpike did not exist. It’s hard to imagine today, but this stretch of Ocean Drive was still U.S. 1, which was the main east coast highway between Maine and Key West.

Although the Juno-by-the-Sea motel has long been closed, one wing of its building remains and has been serving multiple purposes over the years. It was once used as the Juno Beach Police headquarters. It was later the home of Eleanor Fletcher’s Children’s Museum of Juno Beach prior to its being relocated where the Loggerhead Marinelife Center now stands. Today, these former motel rooms serve several roles that include: a base for the county lifeguards; a recycling center for beach trash; and public restrooms for beachgoers. 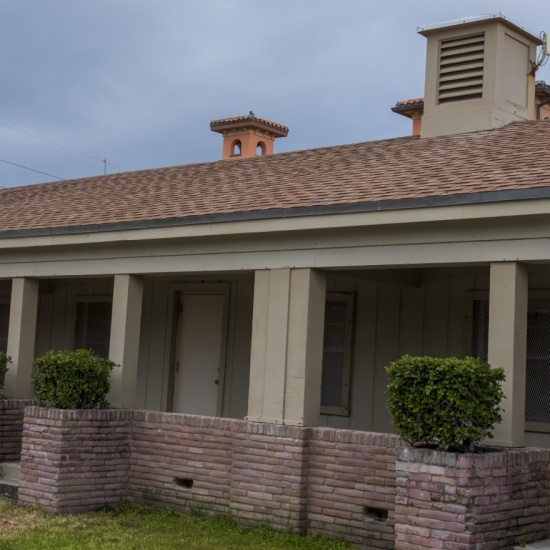 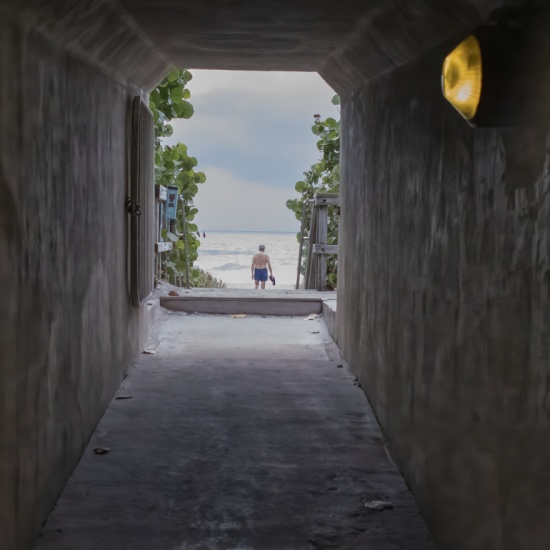 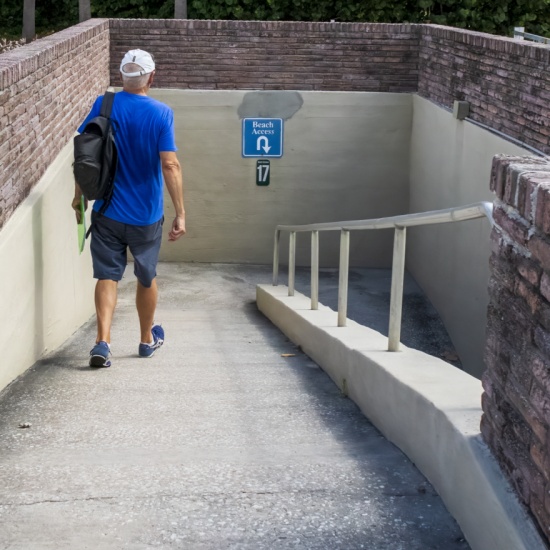 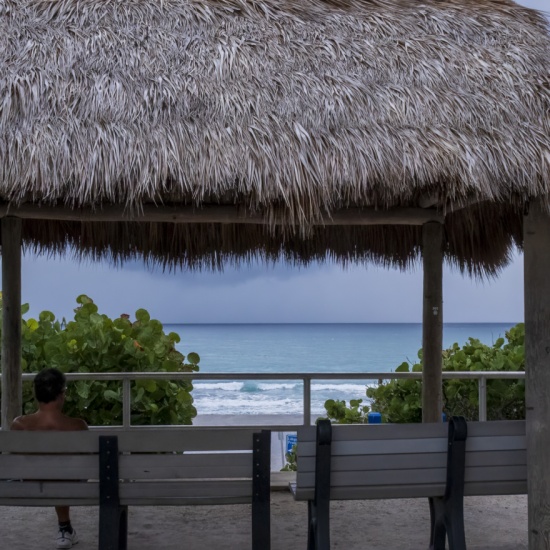 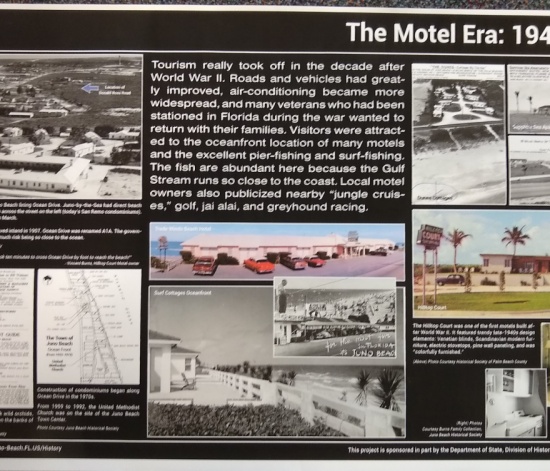