Point of Interest Number 2. Having stopped at Evelyn House next to Olney House, look across the street at the Old Penny House (Number 22 High Street) to the left of the archway. See recent photograph above.

The Old Penny House was a school for girls run by Sarah Duxbury in the 1850s. She also taught them lace making for a few pence a week. Teachers in lace schools were also supposed to teach the girls to read and write, but usually most of the effort was put into lace making, as writing would have taken their hands off their lace pillows! The children would be gathered in a room usually with no heating, other than ‘dicky pots’ at their feet, as smoke and dust from a fire would soil their lace. Their necks and arms were kept bare so the teacher could slap them if the lace was worked incorrectly. An extreme punishment for bad work was to have their head thrust forward onto the pillow and their nose rubbed on the pin heads!

Next door to the left (Number 24 High Street) is the Honey House, see recent photograph above. The Honey House is so called because the Cobb family, who lived there in late Victorian times, were bee-keepers and had a licence to make a mead-like drink called Metheglin on St. Andrew’s Day. This day, on 30th November, was the lace makers’ holiday. The name was corrupted to ‘Tanders’ Day.

As well as the drink, yeast cakes flavoured with caraway seeds, were eaten and games played like ‘Jack be nimble, Jack be quick, Jack jump over the candlestick’. Following this holiday, the lace makers were allowed to light the candle on the stool surrounded by glass globes, to reflect the light for them to see to make lace during the dark winter. months.

Next, walk another 200 metres further along the High Street until you reach Number 51 where Point of Interest 3 is visible. 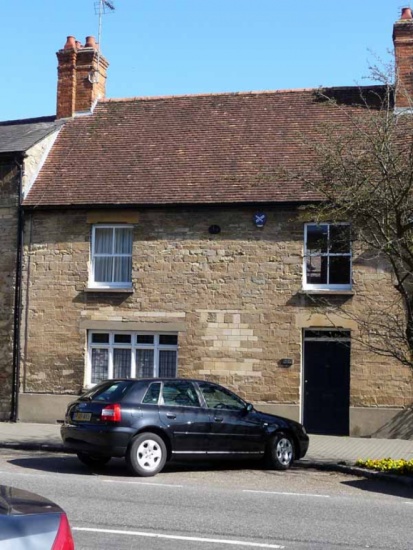 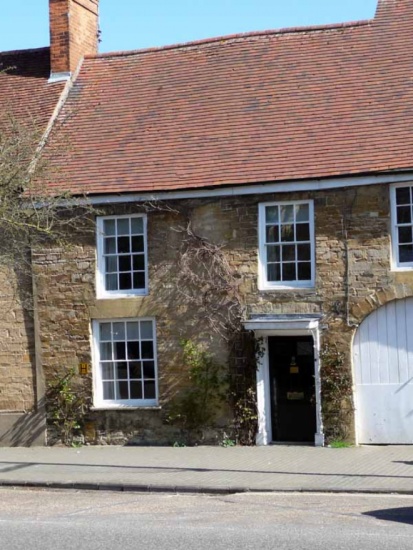