It is difficult in summer to see the handsome Old Rectory because of the trees which have grown up on the boundary of the garden, but it is still possible to catch a glimpse from here. The Rectory was built for Revd Dr William Wotton between 1696 and 1711, replacing an earlier stone built house round a courtyard on the same site. It is the largest house in the village and would be far too big for the present clergy to maintain. It was purchased from the Oxford Diocese by a private individual in the early 1960s, and was eventually acquired by the Milton Keynes Development Corporation and split into four separate apartments which were later sold on. Modern rectories have been constructed in both Broughton and Wavendon.

Dr William Wotton was an interesting character. He was a child prodigy and entered St Catharine's College, Cambridge at the age of nine. His parents died of smallpox while he was at university (aged 13) and as a teenager he spent some time in the household of Gilbert Burnett (later Bishop of Salisbury). He was elected a Fellow of the Royal Society in 1687 at the age of 21 and wrote many learned essays - attracting the ire of Jonathan Swift along the way. He married in 1696, shortly after arriving at Milton Keynes. Unfortunately, despite his undoubted academic ability, he also also gained a reputation as a drunken lecher, and this caused Bishop Wake of Lincoln to withdraw his promise of the living at Sherington which would have helped to finance the building of the rectory at Milton Keynes. In 1714, as a result of the mounting debts incurred in the building work, Wotton was forced to retreat/run-away to Carmarthen where he worked initially as a supernumery preacher although he was allowed to retain the living at Milton Keynes. He only returned here in 1723 when his creditors had eventually been satisfied. He died in Buxted, Sussex where he had been able to obtain a living for his son-in-law William Clarke who married his daughter Ann in 1723.

We are indebted to Dr David Stoker of the University of Aberystwyth for this information. For further reading see "William Wotton's exile and redemption".
http://welshjournals.llgc.org.uk/browse/listarticles/llgc-id:1042330/llgc-id:1042921

The older picture shows the Rectory in about 1907 when it was occupied by the Reverend the Honourable Wingfield Stratford Twisleton Wykeham-Fiennes who was Rector from 1880-1910. In those days it boasted a conservatory, but other than that, the exterior is little changed. The gardens were remodelled in the 1960s by the new owner, but as you can see, have always been very pleasant.

WS Twisleton-Wykeham Fiennes was the fourth son of the 16th Baron Saye and Sele, and was a typical example of a younger son of an aristocratic family going into the church. The Two Villages Archive Trust has copies of his parish magazines from 1893-7, which reveal a kindly, if authoritarian, man who loved his parish. His accounts of the happenings in the parish are an invaluable record of life here in the late nineteenth century. He is the great-great-grandfather of the Actors Ralph and Joseph Fiennes and also an ancestor of the explorer Sir Ranulph Twisleton-Wykeham-Fiennes, 3rd Baronet.

The family home of the Fiennes family is Broughton Castle, near Banbury. The family name is linked with "Ride a cock horse to Banbury Cross, to see a FIENNES lady upon a white horse"! 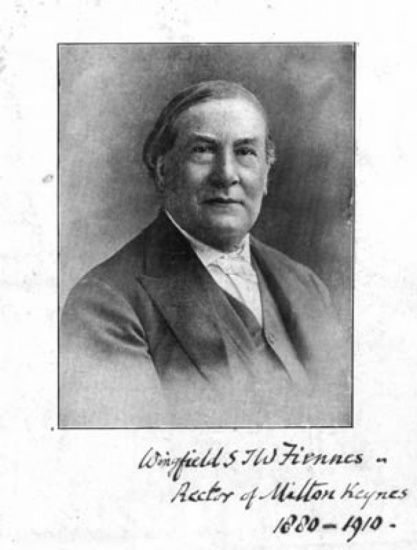 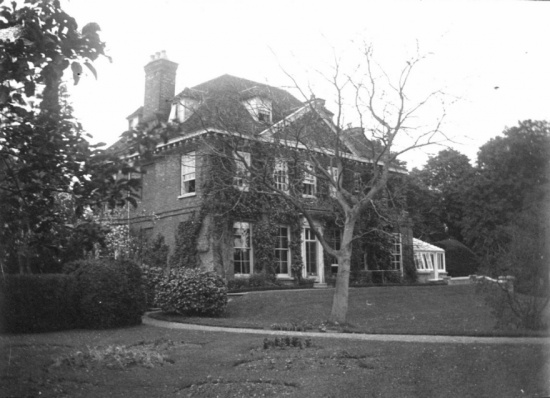 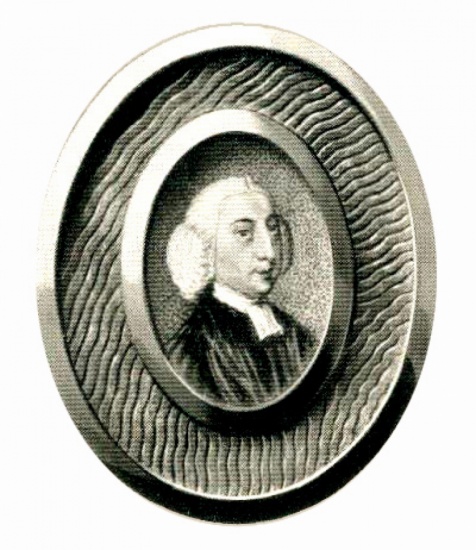 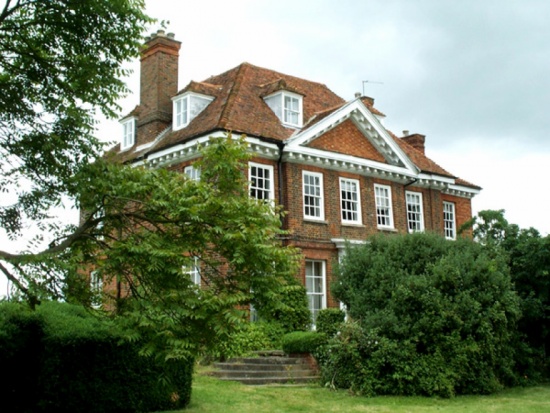