You are following a scenic road with the bluffs on one side, and the Missouri River bottoms on the other. The road was built along a route first created for the railroad that ran along the river, through White Cloud and Rulo.

The name for the Missouri River in Ioway is Nyisoje (nyee-SHOW-jay) , the "Smokey-River," the "Roiling-like-Smoke-River," the "smoke" in this case referring to the lack of clarity of the water, full of sediment, and its churning dangerous nature, full of snags in the old days. It was also the home of the Iscexi (ees-CHEkh-ee), the Underwater Panther, the River Spirit that took people as its servants by drowning them. The Missouri River used to flow right along the bluffs, up until the 1940s. Floods were common until then, when levees and channels were dug to force the meandering river into submission. At times "the Mighty Mo'" has its revenge and occasionally floods close this road (down in White Cloud, look at the high water marks on the restroom on your left).

Although the Nebraska portion of the road is not officially designated as such, the Kansas portion is designated as the Glacial Hills Scenic Byway (in White Cloud, there is a display you can read, between the restroom and the pavilion by the river). The "glacial hills" are the river bluffs, a thick mantle of fine silty soil deposited there by winds from the glaciers during the Ice Age. This fine soil is called "Loess" (pronounced "luss") was shaped by wind and water into hollows and hills. It is fragile, providing habitat for plants and animals, and erodes easily, but the activities and desires of people will not be stopped. Much has been removed by people to provide level places to build their structures, and to sell as fill for construction elsewhere.

Ancient burials have also been uncovered at times during road construction, and up on the bluff tops were favorite places for our people to bury their dead. At one time, most of the hollows had people living in cabins and shanties, and the hollows had names, usually after the families who lived there over the years, like Dupuis Hollow and Pfaffly Hollow, but some had names like Happy Hollow, Sleepy Hollow, and Black Horse Hollow (named after a black stallion found chased up there in the old days). Most of the names have been forgotten now, with the loss of elders over the decades.

The thickly wooded hills are fingers of the eastern forests, which reach their limits here and along the creeks that journeyed inland into the prairies. The bottoms used to also be thickly wooded, and up until the 1980s, old trees on either side of the dirt road created a tunnel like effect that could be spooky even during the day. At night, tales of ghosts such as the old man seen hitchhiking with a suitcase in the middle of the night, or the glowing Will O' the Wisp, made some people nervous to travel the road at night. 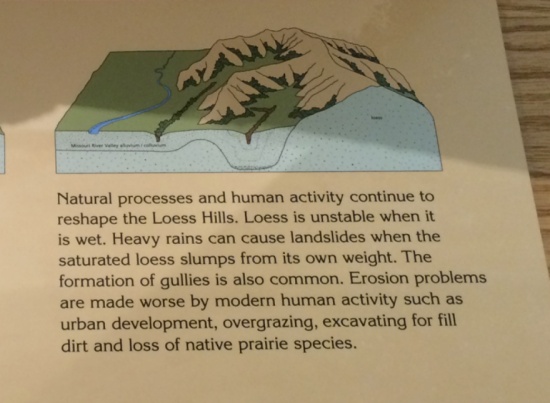 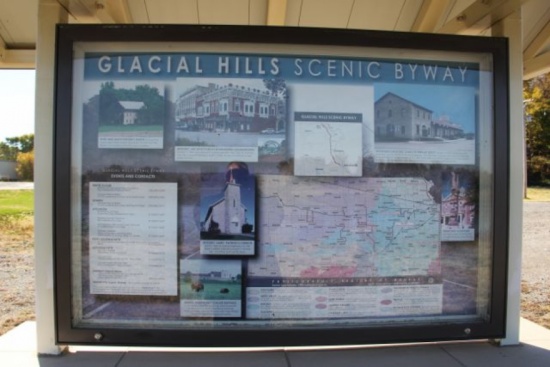 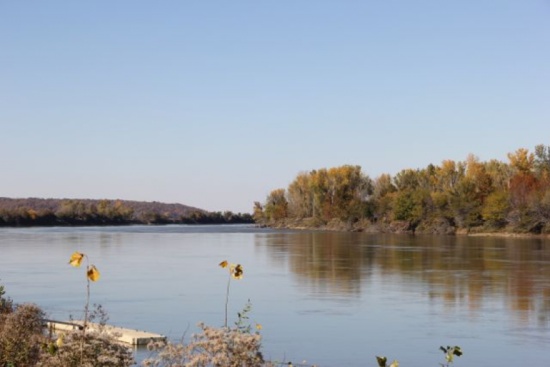