James and Harriet Scott, along with two of their children, William and James, had been enslaved in Virginia. The Worthington Historical Society holds Harriet Scott’s manumission papers stating she was freed by the will of Ann Watkins in December, 1858. The 1860 Powhatan, Virginia census document indicates that all four family members were emancipated. In notes taken by historian Frank Corbin, he wrote that Harriet told his Grandmother Vest the family was so hungry they ate blackberries on the trip to Ohio.

Documents in the Corbin papers indicate that James Scott built a house on the southern portion of lots 9 and 10 and that William B. (Bev) Scott, son of Harriet and James, built the house at the southwest corner of Plymouth and East Granville Road. Since neither of these houses appear on the 1868 tax list, it would seem that James Scott built his house circa 1870.

It seems likely that William B. “Bev” Scott built the original portion of the house now standing at 195 East Granville Road circa 1880. The addition to the front of the house appears to have been added circa 1895. Scott worked as a barber with shops both in Worthington and Columbus. He also built a two-story frame business building on the east side of High Street on lot 101 (now 666 High/The Whitney House) around 1895. He sold the building in 1904. He and his wife Hester and daughter were still living at 195 East Granville Road in 1928 as shown by the Worthington Directory. 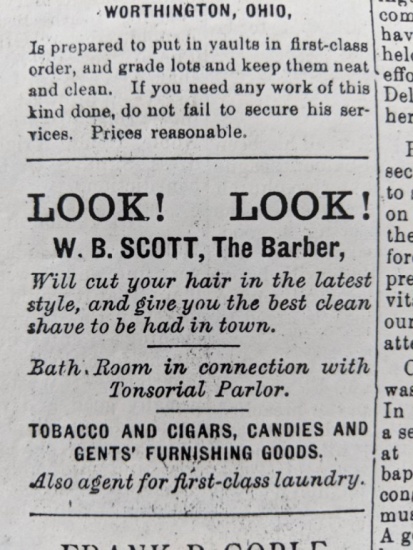 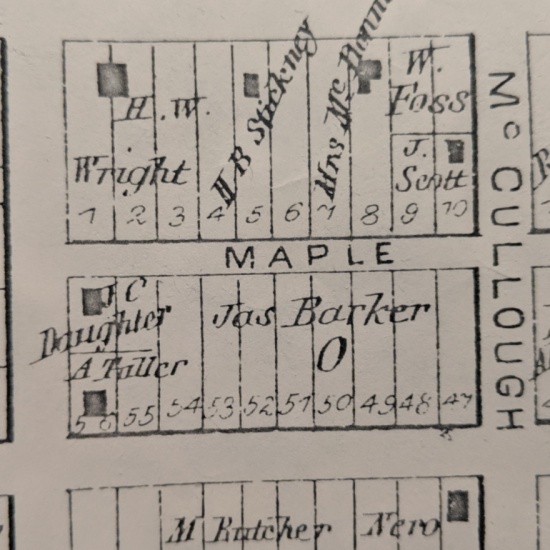 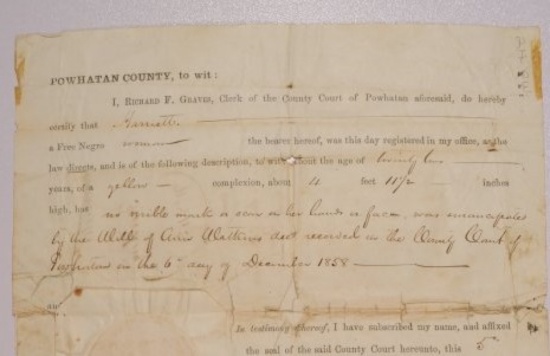 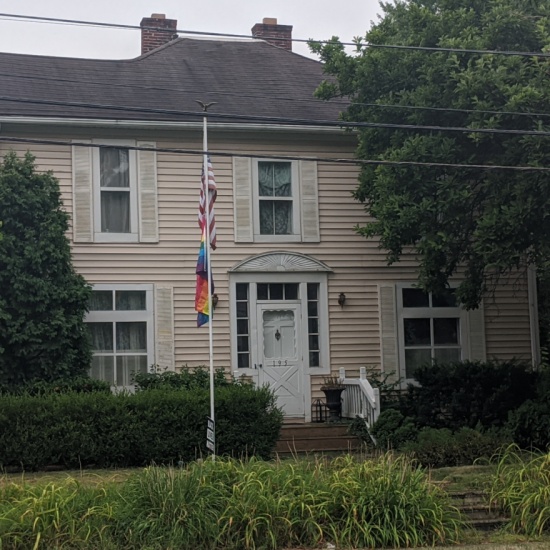