Kirsten Kurtz, Out of the Woods

Kirsten Kurtz’s first solo show at the Shop Café reveals the artist’s preoccupation with the primal nature that lies beneath the surface of all existence. Titled Out of the Woods, the show consists of watercolor and mixed media paintings depicting objects, landscapes and figures that attempt to capture the essence of the wild outdoors. Glistening golden fields, animal skulls and other subjects in nature are drawn from the natural environment in Hector, NY where the artist grew up. In her family tree series, Kurtz, who works as manager of the Soil Health Lab at Cornell University, literally brings the outside in by painting with soil, deriving inspiration in the rich and complex possibilities offered by its materiality and earthy color palette. For more information call 273.5028.

This point of interest is part of the tour: First Friday Gallery Night - August 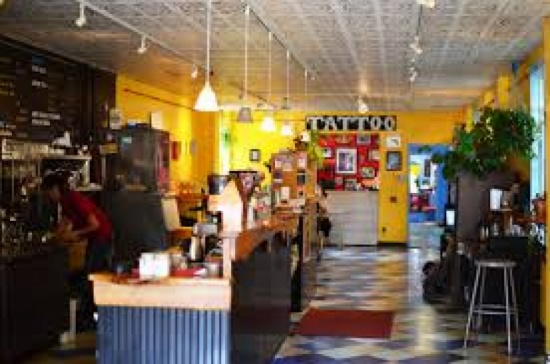