The first image is a photograph of the Two Brewers Pub in 1953 - decorated for the Coronation of Queen Elizabeth II.

The Two Brewers Inn has spent most of its life as two separate properties. A closer look at the ground floor reveals an archway between the two front entrances to the building. The centre of the arch houses the bar area.

Until the early 1950s the larger property on the north side accommodated the Mechanics Institute and the Conservative Club. The smaller building on the south side was the Two Brewers Inn (formerly the Queen's Head)

In earlier times the archway between them was the primary route for the fire engine to reach the High Street from the Fire Station situated at the rear of the property.. After the siren had sounded, summoning the firemen to the station, it must have been exciting to watch the horse drawn fire engine, with its bell frantically ringing, emerge from the narrow archway into the High Street. A photograph taken around 1930 of the Olney Fire Engine is included above.

During WW2 on the night of 28th October 1940, a German bomber dropped a large bomb in the meadow on the Clifton Reynes side of the river Ouse adjacent to the railway line. It was intended for the railway bridge which it missed by a couple of hundred metres. However, the resulting blast was so severe that, having progressed towards Olney and up The Two Brewers rear yard, it funneled through the archway and completely blew out two large windows of the shop on the other side of the High Street, then called 'Linco stores' (now Stephen Oakley Estate Agents). Another image shows a photograph of the Linco Srores during the 1930s. This bombing incident is confirmed by Bucks County Council's 'Bombs over Bucks' website, which reports that 69 properties were damaged that night in Olney and Clifton Reynes.

In the 1950s, when the Two Brewers took in the whole building, it developed into a very popular pub under the tenancy of Bob and Ida Ford. A photograph is included of the wheelbarrow race ran on QE11's Coronation Day, as part of Olney's festivities.

When Bob and Ida retired in the 1970s, Jack Dreuce acquired the tenancy. Again the pub prospered and continued to be the most popular pub in town.

Jack retired in the 1990s. Nevertheless, the business has continued to be successful to the present day.

Incidentally, according to Olney Devil Law, the last appearance of the Devil in Olney was at The Two Brewers Inn!

In passing it is worth noting that Clifton House once stood between the Two Brewers Inn and the Carlton House Club, where the wooden fence now stands. Clifton House was a large imposing Georgian style building with its frontage directly on to the High Street. (See photograph above.)

Early details of the building and its occupants are difficult to come by. In 1891 John Hamp, an Estate Bailiffe, and his wife Elizabeth lived in the house, whereas in 1910 the house was owned by Annie Cooper who resided there. By 1936 Horace Cowley, a shoe-factory owner, had moved in with his family and the family still had a presence there in 1951.

The property was converted into flats in the 1950s, which were often leased to American Servicemen stationed at Chicksands near Bedford. Later that decade the building developed substantial structural faults with major cracks clearly visible on the southern face of the property. Sadly the building was declaired unsafe and demolished during the late 1950s.

The plot was eventually purchased by the Carlton House Club and is now their beer garden. Maybe a different decision would have been taken today, leading to the building being repaired and restored.

Continue to the next Point of Interest (Number 3) by walking another 50 metres further along the street such that you have a clear view of the United Reformed Church, again, on the other side of the street. 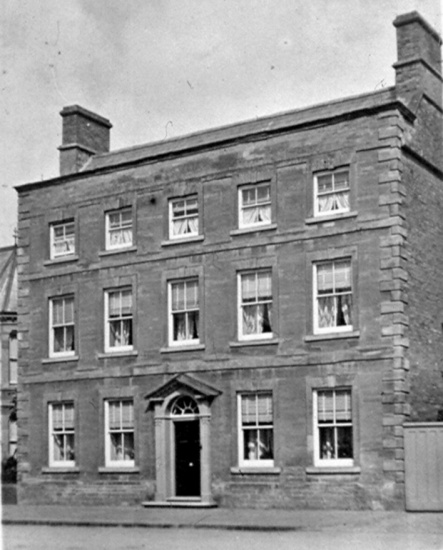 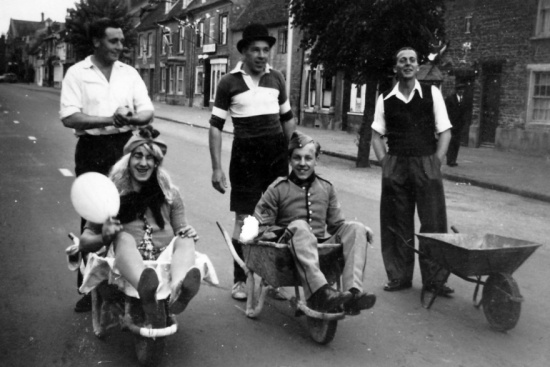 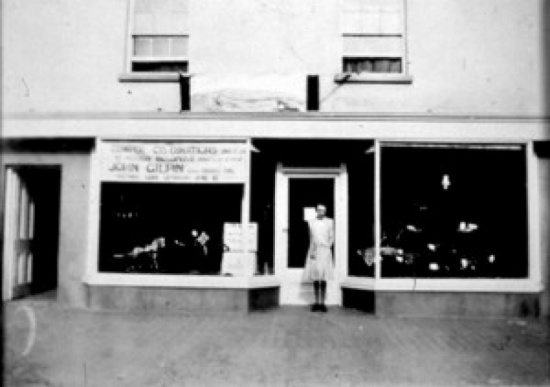 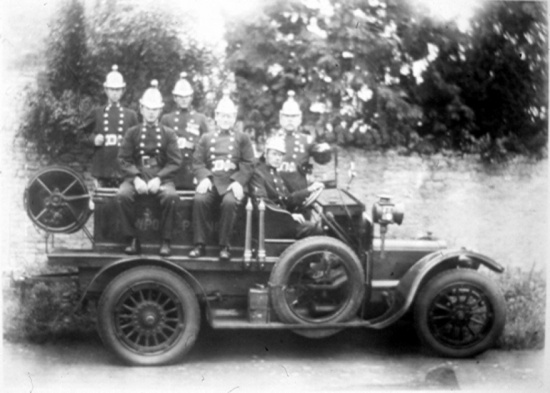 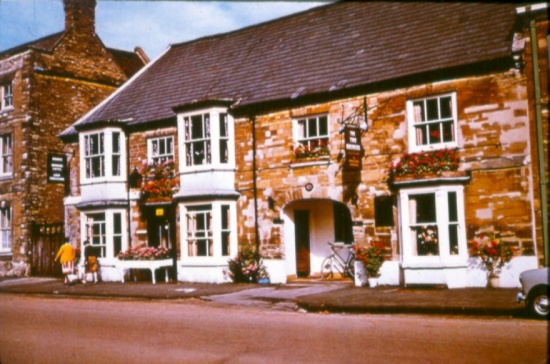