In 1955, the southernmost portion was erected for office space. In 1964, a 480-seat sanctuary and outer lobby were constructed. The Unity Center is a non-denominational church. It is affiliated with the Unity School of Christianity. 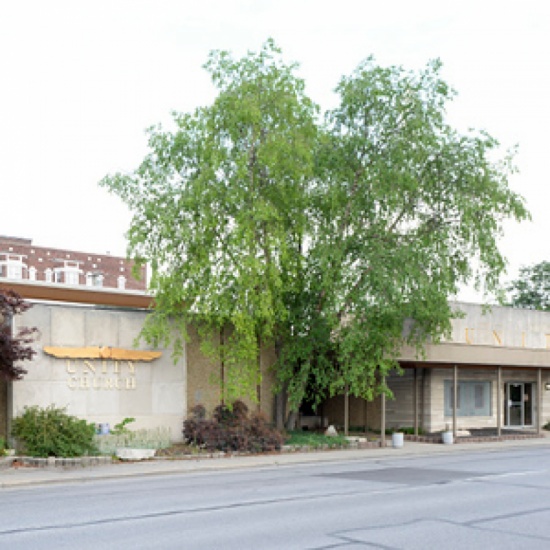