The Start Point is the Market Place on the pavement outside 'The Cherry Tree Restaurant', formerly known as Westlands. (See set of images above) This position provides a good general view of the wide High Street .

A photograph of the High Steet around 1900 covering where we are standing is included in the images above.

A few centuries ago the width of the High Street comprised three elements.

The most significant was the stream that flowed down the west side of the High Street. Its dilapidated banks were propped up with wicker work and had overhanging willow trees. The stream emerged from Spout Lane (now called Spring Lane) and ran in a northerly direction along the High Street until it met another stream flowing in the opposite direction. They met at a point called the High Arch, broadly sited near the United Reformed Church, half way down the street. Where they joined and the stream flowed eastwards across the meadow to the river Ouse.

The third element was the track for wheeled traffic sited on the east side of the High Street. Together these three elements demanded the wide high street as seen today.

Two coloured photographs taken around 1900 of the High Steet covering its middle section and its northern end are also included above.

The High Street was lined with stone-built and thatched cottages, with here and there a well built house. It was not until the 16th Century that houses were built in Olney facing the street. Previously the front doors were in Courts or Mews, as in the 20th Century we recall Berrills, Cobbs and Fields Courts among many.

The street must have looked quite picturesque with its stream and causeway, but one wonders just how salubrious it was, as there was, of course, no waste collection in those days and the temptation must have been quite strong to use the stream as a dumping ground, for example, for the bodies of a dead cat or two!

Incidentally, Mr Garrard, a solicitor, was the last person to hold the duck shooting rights in the High Street.

Moving on to the present day; let your eyes run along the roofline for the length of the High Street (on either side). The fact that there are few adjacent houses at precisely the same height is most noticeable and this certainly adds to the considerable charm of the town. Also, no major houses are exactly alike, and what could be described as almost a mansion can stand ‘cheek by jowl’ with a small cottage!

Proceed to the next Point of Interest - Number 2. Please cross Spring Lane with care and then take a gentle stroll along the pavement for 200 metres or so, taking notice of the variety of building styles you pass along the way. Look to your right when you reach 'Stephen Oakley Estate Agent' because you will be more or less opposite the Two Brewers Inn; the next Point of Interest . 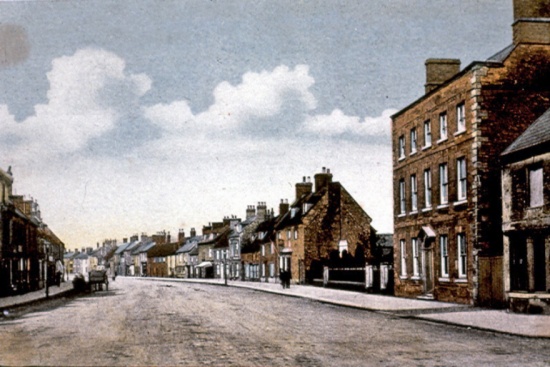 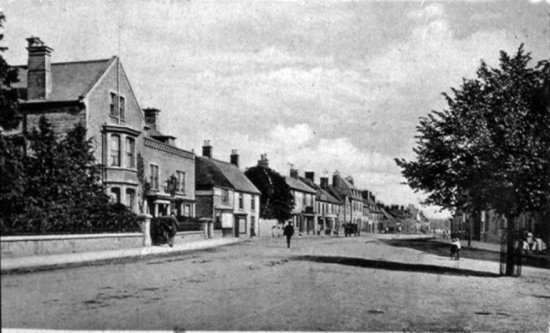 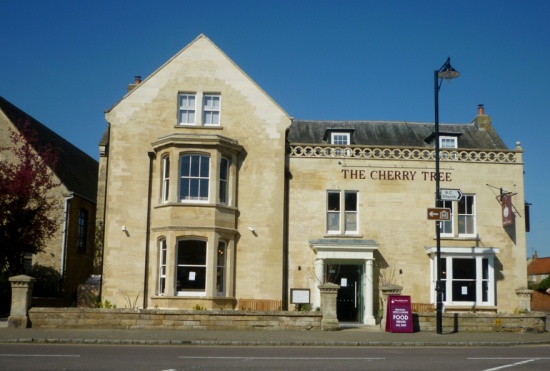