Built in the late 19th century as a woodworking shop, this was originally a frame lap strake structure to which the metal siding was added in the early 20th century. Eventually it became a meeting hall for the Odd Fellows, the Masons and the Westport Lions before being bought by The Wordsmith in 2001. 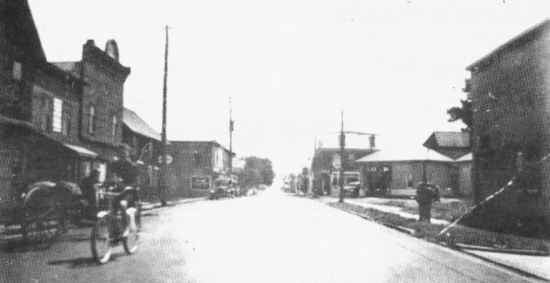