On the Shaw and Donnington Tithe Map of 1838 and on the First Edition Ordnance Survey map of 1880-81, a boat house is marked on the north bank of the River Lambourn near here, upstream of the semi-circular basin and canal. When Shaw House’s park was surveyed in 2003, however, it was not possible to investigate if anything survived of the boathouse because of how overgrown the trees and bushes here have become.

However, all of the trees and plants along the river are also good for wildlife. At least five rare creatures have been recorded in the River Lambourn, including the Crenobia alpine flatworm and bullhead lampreys. It is an important breeding habitat for wild brown trout and grayling, and supports birds, including kingfishers, green sandpipers and grey wagtails, as well as bats, otters, water voles, frogs and toads. The river eventually flows into the River Kennet, which has the highest average number of species per site surveyed of any other lowland river in Britain!

These habitats are threatened though. The drains from the road behind you discharge into the river here, potentially polluting the water and impacting the plants and wildlife. Non-native species have been found in the area as well, like American mink and signal crayfish. The road is also a source of air and noise pollution. Listen to how loud the traffic is here as you go round to the next point of interest.

Continue following the path west. It will take a right turn to the north and across a wooden bridge over the river. Follow the path through the car park area until you reach a metal fence along Church Road. You will see a school in front of you and a church to your right. 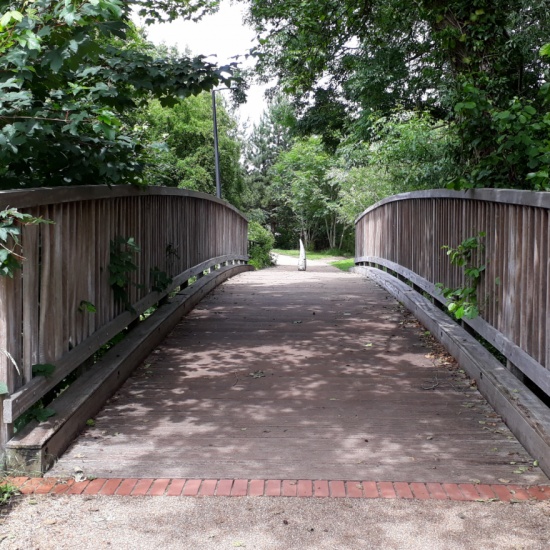 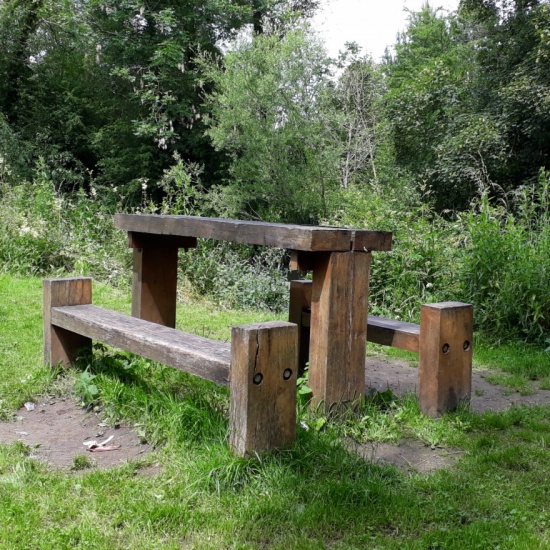