Founded in 1928 by Wayzata’s Doctor Carl J. Martinson and Mound’s Doctor Edward E. Mitchell, the Minnetonka Hospital was one of the community’s most unique businesses for more than thirty years. Named Minnetonka Hospital for serving the entire Lake Minnetonka area, it began by renting space in the back of a local boarding house until it moved into the former home of Doctor James I. Tibbetts in 1929. The Lake Street home worked perfectly as a small town hospital with surgeries and obstetrics performed on the first floor and patients’ rooms located on the second floor (staff had to carry patients up the main staircase on a stretcher after surgery). During its thirty-five years of business the Minnetonka Hospital performed simple surgeries, set bones, stitched up wounds, and delivered 1,545 babies. The hospital was particularly known for its home-cooked meals, rumored to be some of the best around. The last patient was released December 31, 1963, and in May 1964 the building was demolished. Today the site is occupied by Minnetonka Travel. 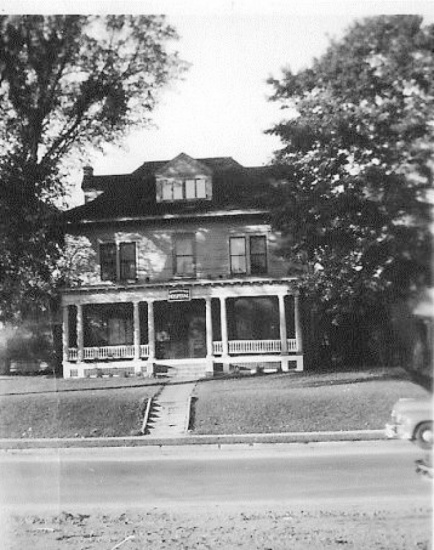