The Nathaniel Tobey Tavern was built around 1808 and was a popular stopping points for stagecoaches on the Catskill Turnpike. Nathaniel Tobey, the proprietor of the tavern, helped establish the township and government of Caroline (originally known as Tobey Town) in April 1811. Tobey was selected as the first assessor and first commissioner of highways. Caroline had several of these stagecoach taverns built in the early 1800s, which included the Bush Tavern, where the township was established. The Catskill Turnpike became a state public highway in 1804 and was one of the primary means of travel across New York State for half a century before the introduction of the railroad. The Turnpike played an important role in developing towns like Caroline in Central New York.

On February 20th, 1938, a fire started in the building, which housed a family by the name Murray. The fire destroyed the entire house and all the furnishings inside, but luckily, a coating of snow on nearby houses prevented the flames from spreading. 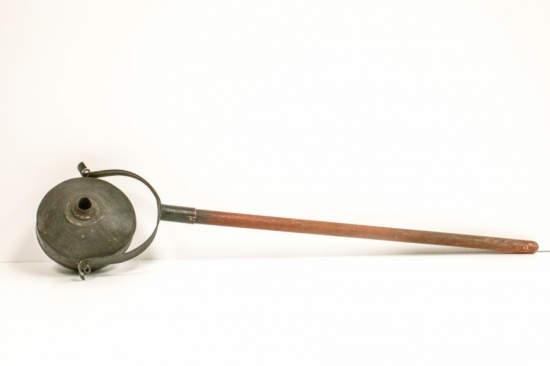 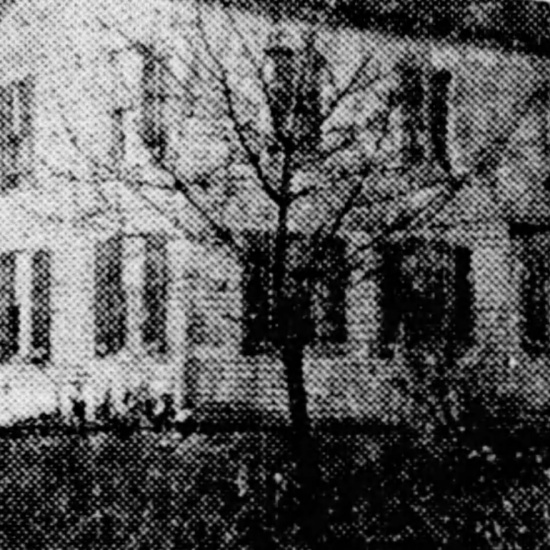