Early on a Sunday morning, three managers of the high school football team arrived at the school to store equipment for the winter. Upon arrival, they spotted thick black smoke spreading through the corridor to the equipment room. They ran to football coach Tom Major’s house, who drove to the building and called the fire department. The Trumansburg Fire Dept. responded, and successfully extinguished the fire. Further inspection found concerning and suspicious, evidence. The firemen found equipment and papers knocked over near an open window in a chemistry lab, suggesting a break-in. The assumed burglars taped a window corner of the door to the main office, where a safe was kept. They were able to reach through the pane to use the doorknob from the inside. It is unclear whether they started the fire or discovered it. The Ithaca Journal theorized that after the burglars were unable to crack the safe in the main office, they started the fire in anger.
Luckily the fire was small and had practically burned itself out before the fire department arrived. The cleanup from the smoke and soot was expensive and difficult, but there was very little structural damage. The fire came at an unfortunate moment, however, when Trumansburg was suffering a water shortage due to a break in a critical water line to the town. If the fire had been any bigger, the paper reported, it could have easily wiped out the remaining water supply. 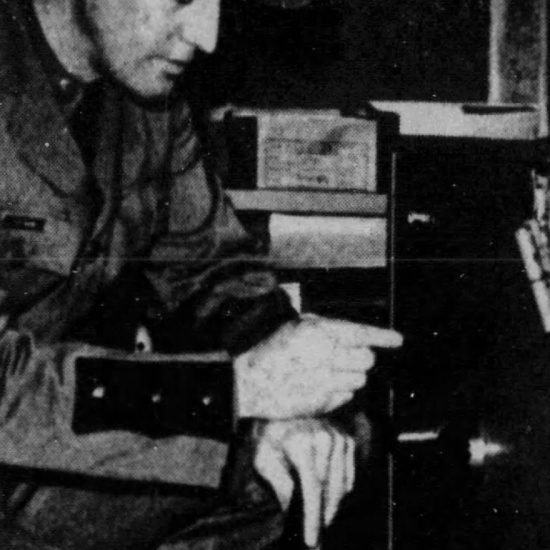