The building at 555 Pleasant Street is a five story classical revival style designed by Nathaniel Smith. The building is faced with yellow brick and terra cotta trim. Its rusticated ground floor contains round arched openings for both windows and doors. The Union for Good Works - Union Boys Clubhouse was an organization that promoted cordiality, altruism and general improvement.

The Standard Times Building was built in the 1890’s by well-known architectural firm Peabody and Sterns of Boston and was originally four stories. The fifth story was added about 1912 and merged with the Union for Good Works Building. The original building had equal frontage on both Pleasant and Market Streets.

At the time the Standard Times newspaper was known as the Evening Standard and was one of three newspapers published in New Bedford at the time. The others were the Morning Mercury (1831-1942) and the New Bedford Times 1902-1932). The Evening Standard, was published by abolitionist Edmund Anthony and began 1850. One week later on February 21, 1850, a weekly edition, the Republican Standard was introduced and was published until 1912. The Republican Standard printed news columns from the daily newspaper including some of the advertisements. The Standard-Times formed from the 1932 merger of The New Bedford Standard and The New Bedford Times.

The Standard Times building now houses a restaurant, offices and apartments on the upper floors. 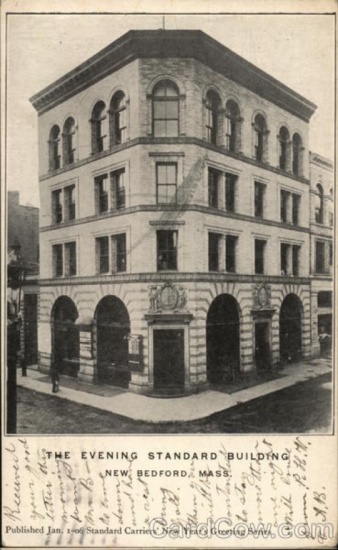 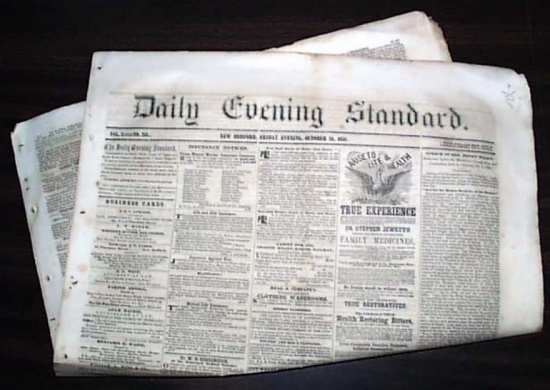 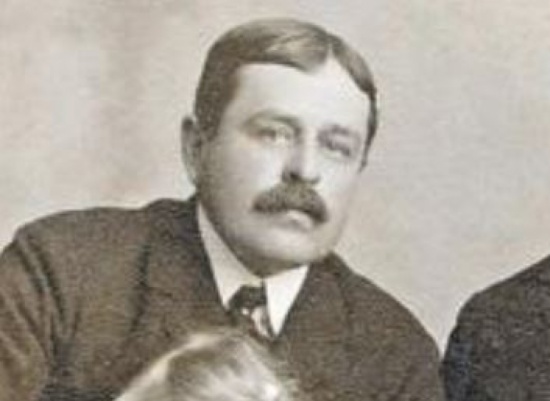 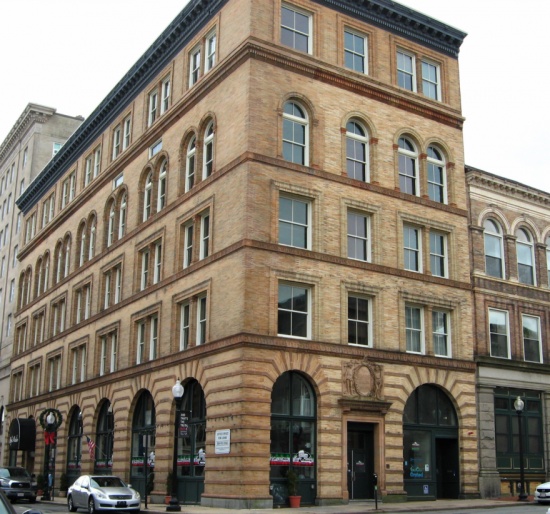 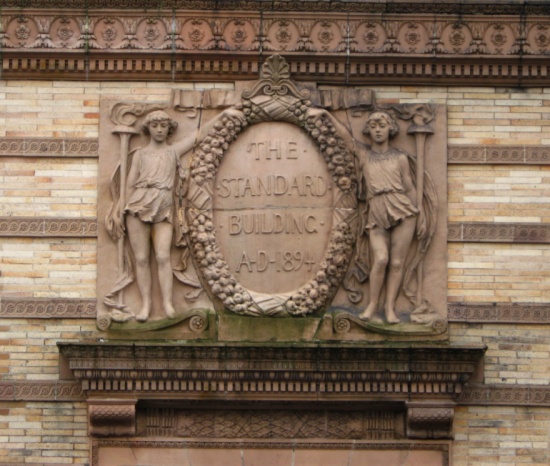 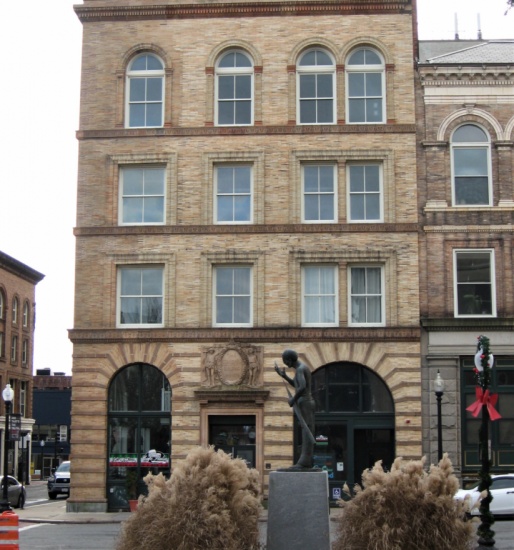