The need for a bank in Wayzata had become apparent to the local business community by 1908. Five businessmen put up $10,000 in capital that summer to start the Wayzata State Bank, which included a construction cost of $2,246.50. The new, classically-inspired bank had three brass teller’s cages, a small walk-in vault, and an office. A buzzer under one of the teller’s cages could be rung next door at Pettitt & Kysor Grocery to alert them in the event of a robbery. When it officially opened for business on January 18, 1909, the bank was manned by just two employees: a cashier and a bookkeeper. Resident boat builder Royal C. Moore served as its first president from 1908 to 1912, and for decades the bank helped Wayzata’s economy grow by providing loans to local businesspeople and homeowners. By 1950, however, it had outgrown the original building and moved to a new location. Several other businesses subsequently occupied the original building, including Five Swans gifts. The original structure stood until 2019. 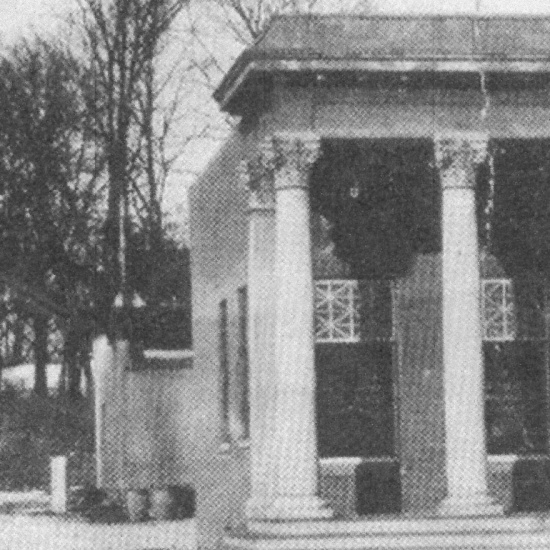 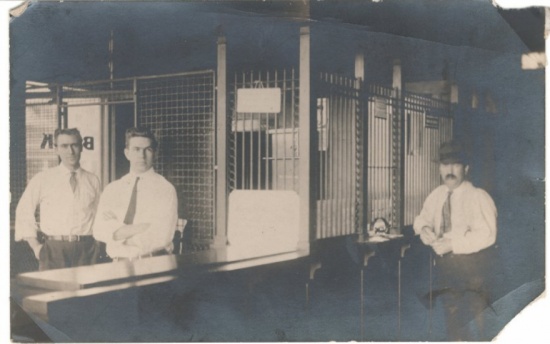