Some 100 years ago this “biggest little city” of Ithaca was a bustling movie-making town, home to the Wharton, Inc. Studios.

Filmmaker Theodore Wharton–known as Ted–came to Ithaca in 1912, sent by the Chicago-based Essanay Film Co. to capture scenes of everyday campus life at Cornell University. Wharton filmed a football game and strolled through campus, captivated by the natural beauty of the gorges and what he said were “students from all over the world in their native garb.” As a filmmaker, Ted saw great cinematic potential in these beautiful backdrops.

Ted Wharton returned to Ithaca in 1914 and leased 45 acres of Renwick Park (now Stewart Park). The lease included a number of buildings designed in 1896 by architects Clinton Vivian and Arthur Gibb who were apprentices to Ithaca’s most famous architect William Henry Miller. One of the buildings, a former dance pavilion and vaudeville stage, was where the Wharton brothers based their production facility–Wharton, Inc. Studios. Soon after, Ted’s brother Leopold–Leo, as he was known–joined him in Ithaca.

The city afforded the Whartons–who wrote, directed, and produced their films and also distributed their movies–authentic natural settings and also an urban landscape, with downtown Ithaca only a few minutes away by car from Renwick Park.

For a few years, the Wharton Studio was prolific and financially successful, mostly due to the success of its popular serials. However, by the late 1910s, the Whartons were mired in financial problems and had issues with their distributors. In 1919 the Whartons packed it in. Grossman Pictures then moved into the Renwick Park studio building and produced a film called A Million Dollar Reward. Subsequently, in 1920, the New York State-funded Cayuga Pictures leased the building and produced If Women Only Knew, which was the last movie produced in Ithaca.

All filmmaking in Renwick Park ceased in 1921, and the City of Ithaca purchased the former movie studio property as a public park. It was renamed Stewart Park in honor of Mayor Edwin Stewart.

Today the Wharton Studio Museum preserves and celebrates the role Ithaca played in the history of American filmmaking. Annual events, including Silent Movie Under the Stars, Silent Movie Month, Quiet on the Set! Youth film festival, and additional screenings and exhibits broaden awareness of this unique history.

Central to Wharton Studio Museum’s mission is the development of the lakefront section of the former Wharton Studio building in Stewart Park as the Wharton Studio Park Center, with exhibits, a café, and a lakeside terrace. 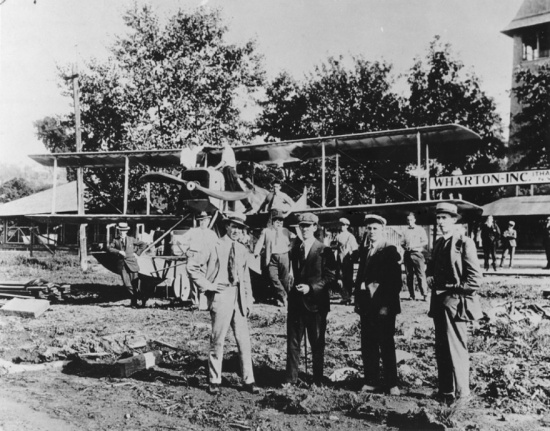 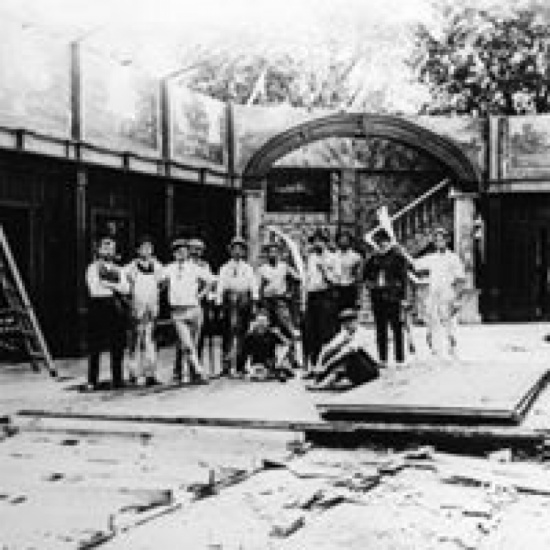 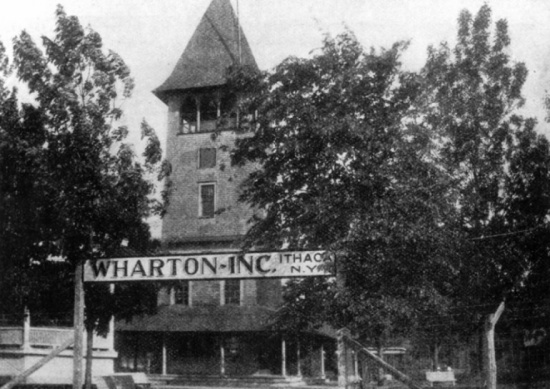