The Whitehurst Federal Building is a Works Projects Administration (WPA) project from the Great Depression. It was built with Florida Key limestone embedded with coral formations, now an environmentally-protected rock no longer available for use. As a Post Office, users had 24-hour outdoor access to their post office boxes. When the Post Office moved in 1967, it became a Federal Courthouse. The Courthouse remained here until 1998, then the building was empty until Florida Arts, Inc., began restoration in 2003. Renamed the Sidney & Berne Davis Art Center, today it hosts performing arts, art gallery shows, fundraisers, and private banquets. 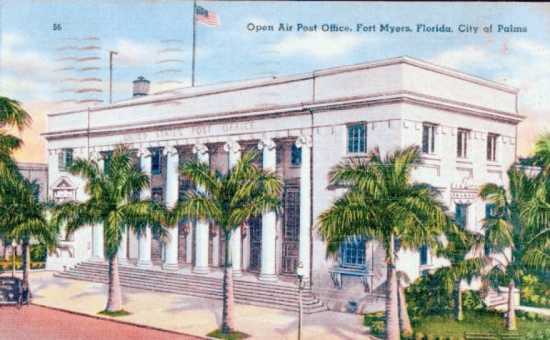 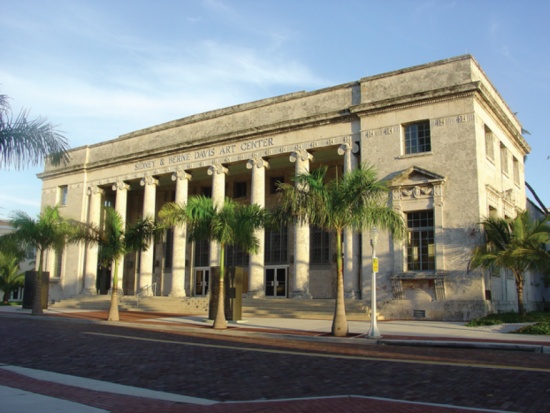