Images: 1) Worthington Inn, 2) Stables visible behind the Inn, 3) Livery and Stable sign next on the corner of High & New England when Hotel Central

Frank Corbin, who lived through the 1900s in Worthington wrote, “No conversation of the Black community in Worthington's past would be complete without some mention of William Harris... When he first loomed into my field of recognition, which would be about 1910-11 when I was first getting out of dresses. (They did that to boys in those days.) "

"William Harris knew horses and one thought of Lexington, Ky green fields and embellishing (?) foals when one thought of Bill. I never knew what his marital status or whether he had any family."

"It was his knowledge of horses that led him to George Van Loon, the proprietor of Central hotel (Worthington Inn) or vice versa. Van Loon, as well as setting the best table in Franklin County and operating a livery stable (a large barn in the rear of the premises) also had a contract with the Boston Police and Fire Departments to furnish them with remounts, and this is where Bill Harris and his experience entered the picture."

"After a sufficient number of good serviceable horses had been purchased and assembled at the livery they were trotted through town a column of fours. One rider on each near horse and a line to the bridles of the other three. It looked much like a column of cavalry, 4 abreast, out East Granville Road to the RR where they were led into the box car that was to transport them to Boston. It was Harris’ job to accompany his charges to the eastern metropolis and to take care of their needs during the journey."

"Bill usually slept in the Van Loon's stable, not because of any idea of segregation, but because the danger of fire required someone to be on the premises. And, if only we knew the truth perhaps Bill preferred the horses. In any case the stable has had an unusual significance in the history of mankind, and Bill was not oblivious to the fact.” 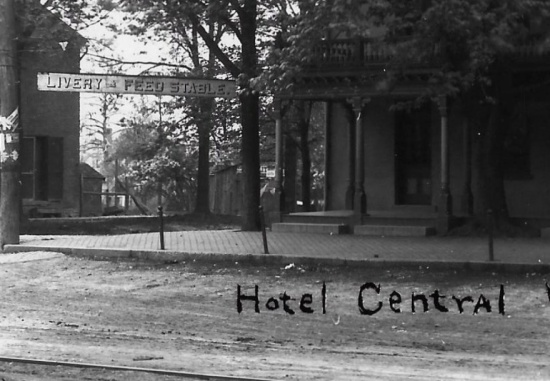 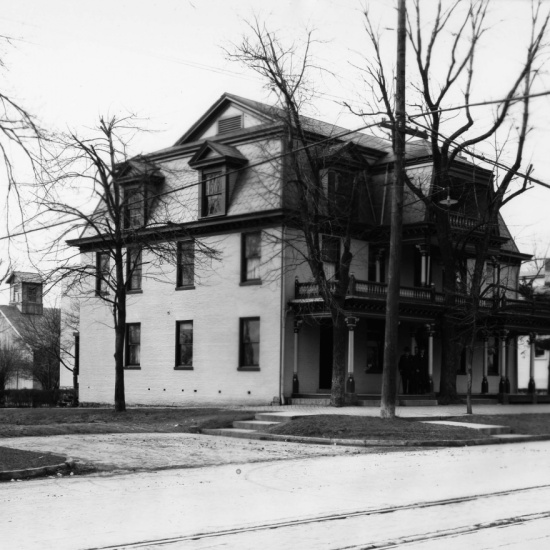 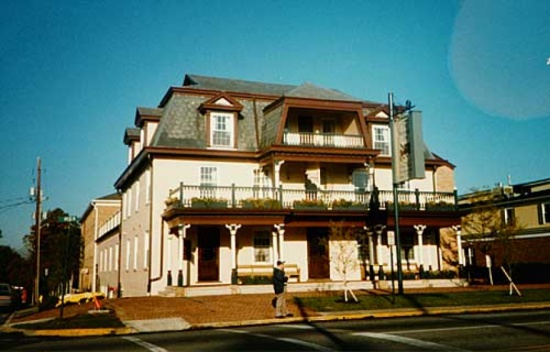