William Street (image 1) was named after William Alexander, the first feuar of this land and was one of the first streets in Greenock to be named. It leads down from Cathcart Square and originally went down to the shore which later became a harbour. 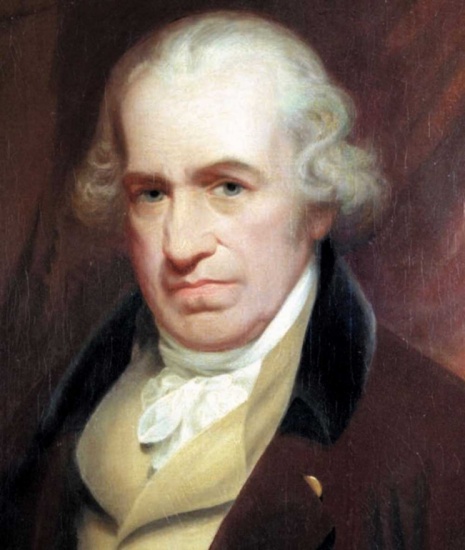 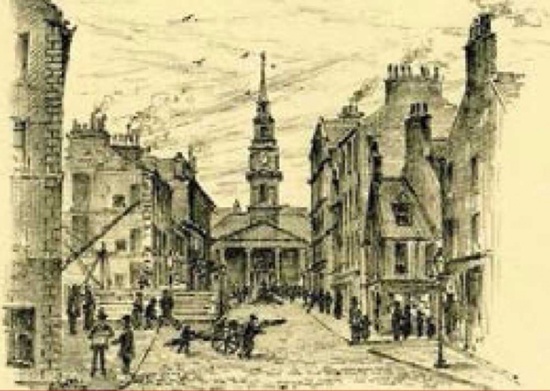