Around six in the morning on May 9th, 1957, the 37 fraternity brothers at the Zeta Beta Tau Frat House woke up to a blaring fire alarm. The fire was said to have originated from a mattress left out on a sun deck, and the flames spread through the insulation in the roof to the rest of the house. The fire was put out relatively quickly by the Ithaca Fire Department, but Chief Frank Stamp was seriously affected by smoke inhalation and the intense heat. He was transported to the hospital for medical treatment. Despite the quick response, the roof and attics suffered extensive damage. Luckily the lower floors remained untouched by flames, although not by smoke and water damage.

For two of the fraternity brothers, this was not the first time they had been forced from their rooms by a fire. David Hirsch and Howard London had been rooming in the Wind and Waves Hotel in April of the same year when a fire ripped through the building, displacing its residents. A month later, in the rush to escape the frat house, Hirsch managed to grab a single personal possession: his copy of the Ithaca Journal that had described the fire in the Wind and Waves hotel. 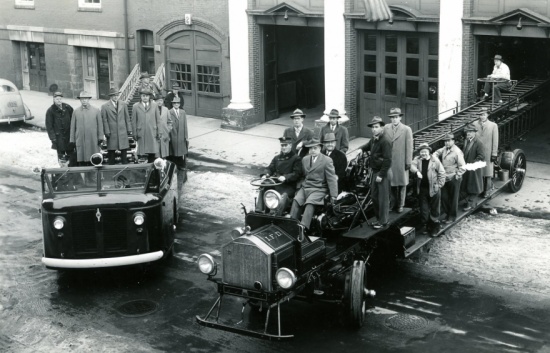 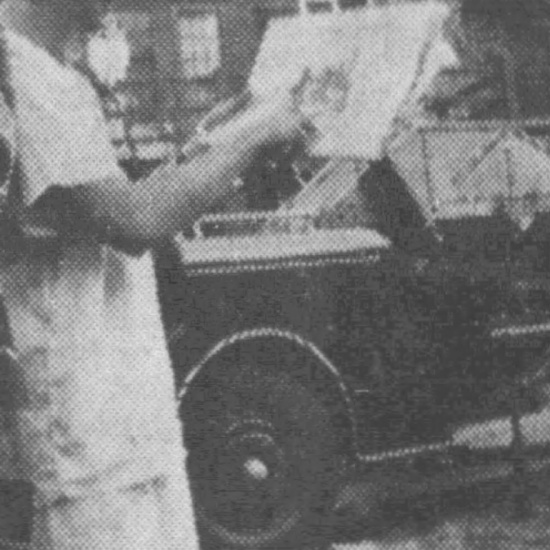 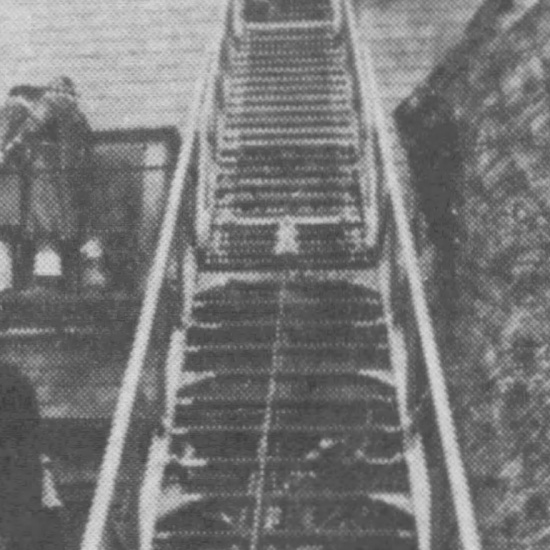