Created By: University of Southern Indiana

This tour of Freetown goes through 10 sites of major importance to the development of Freetown and Sierra Leone. The tour starts with the Freetown Estuary and its early significance which was the initial focus of early development in the area. The tour the explores the Freetown Settlement which was founded by former slaves and free blacks from the "New World." The tour explores numerous colonial sites and their implications during colonial times. The goal of this tour is to showcase the sites that were foundational to the free black settlers, liberated slaves, and the colonial forces between the 1780s and the 1830s. These sites and the history around them still influences Freetown today in politics, religion, culture, and infrastructure.

Before the city of Freetown was established, the Freetown Estuary was the initial European interest in the area. The estuary is one of the largest natural deep water harbors in the world. This harbor not only provided a great area for ocean... Read more
2

Cline Town is one of the early freed slave settlements in Freetown. Cline Town is named for Emmanuel Kline a liberated slave who purchased many properties in the area. Cline Town was initially called Granville Town which was founded in 178... Read more
3

This is the site of King's Yard. The still standing King's Gate was the entry to a facility where recently liberated slaves were dropped off. In 1807 the British government outlawed the slave trade in the British Empire and began enforcing... Read more
7

This massive cotton tree was first documented in 1787. Free black settlers from the Americas landed ashore and walked up to the towering tree. The travel weary settlers, in a foreign land, rested under the tree for awhile. The settlers th... Read more
8

St. John's Maroon Church is one of the oldest churches in Sierra Leone. The church has major significance in the history of the Jamaican Maroon population in Freetown. Jamaican Maroons are, yet another group of Africans from "The New World... Read more
9

Tower Hill is a geographic height slightly inland from the Freetown estuary. The hill was a natural strategic point that overlooked the coastline. Smith's Hill, as it was called during the time, was the site of the governor's house. The hou... Read more
10

This tower is a replica based off Martello towers which are small, round, forts. The origins of British Martello towers come from their construction to protect British territory from the French in the late 1700s and early 1800s. The tower o... Read more 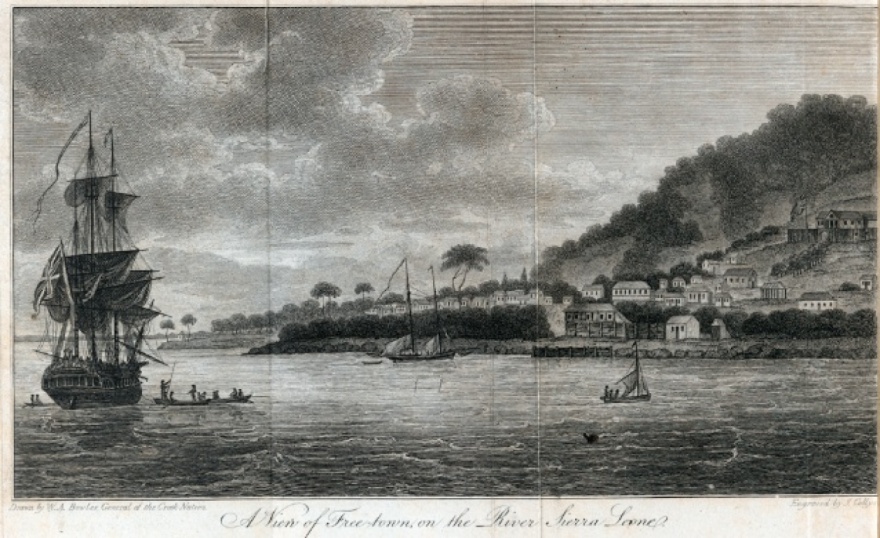 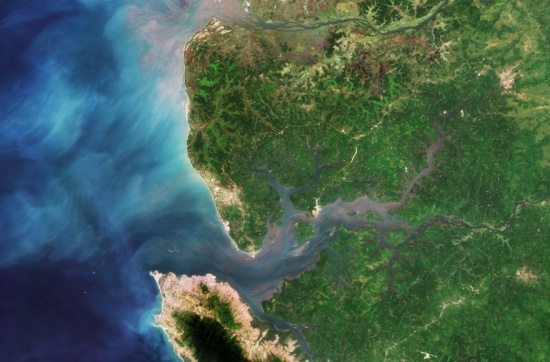 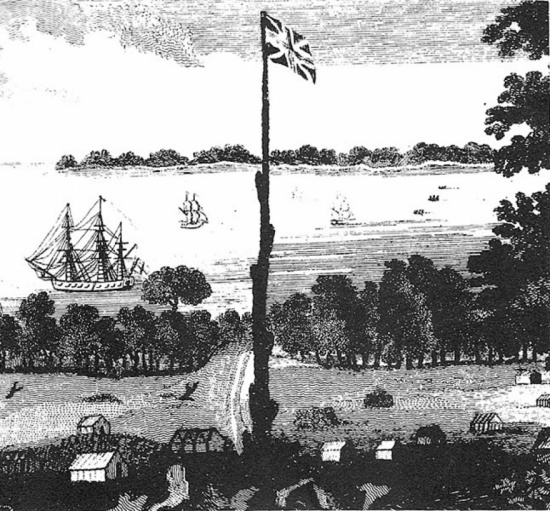 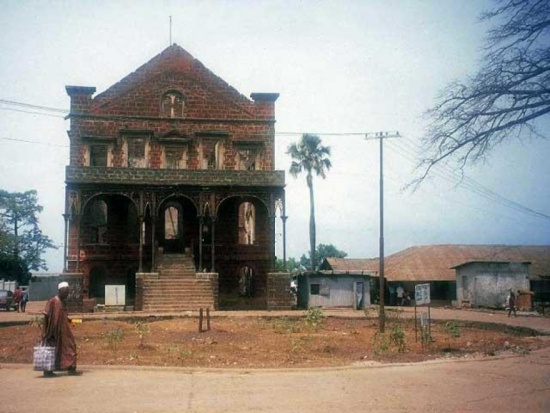 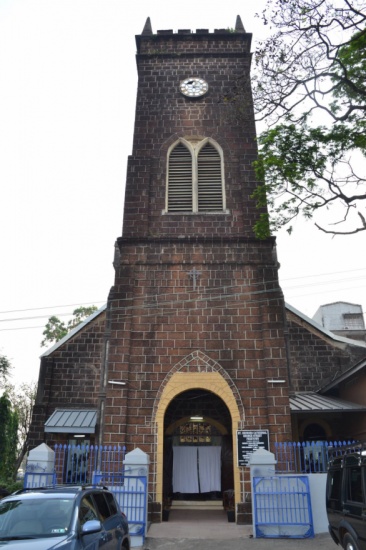 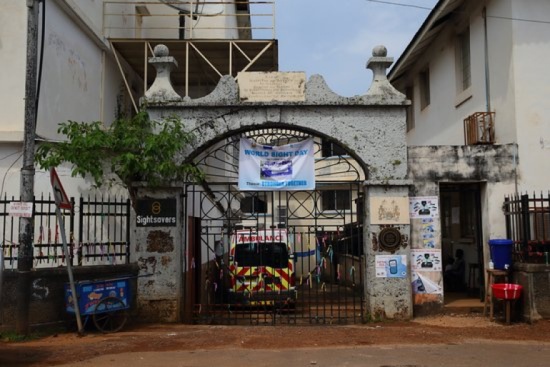 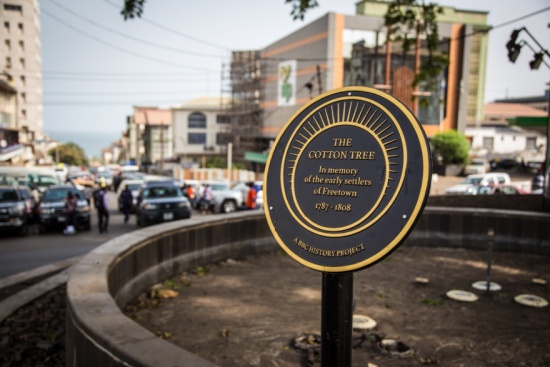 Cotton Tree
Photo By: <a href="https://artsandculture.google.com/asset/plaque-commemorating-the-early-settlers-of-freetown-sierra-leone/pgE2k3CVzsLzYQ">BBC</a> 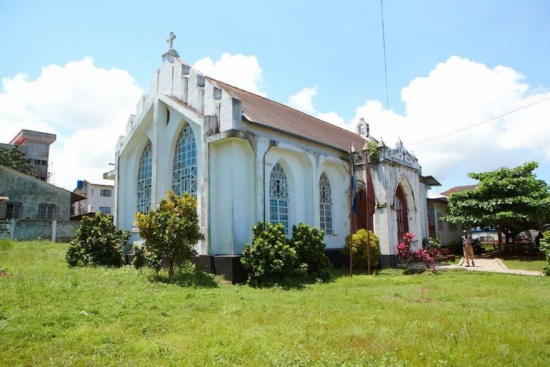 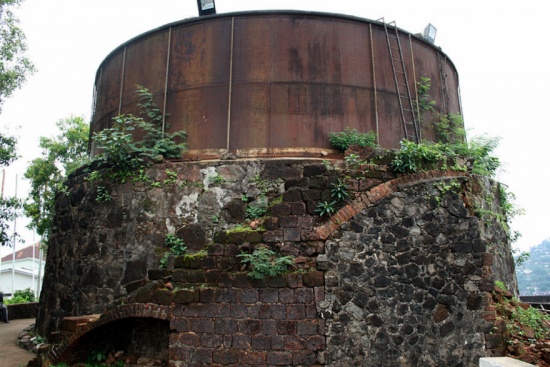