Garfield Park Neighborhood is one of Indianapolis's historic districts.

Parking is most available in the Pagod Drive parking lots. This tour creates a loop to bring you back where you started. Restrooms can be accessed inside the conservatory.

Garfield Park had its beginning as a horse track when it was bought by the Indianapolis Fair Association to replace the track at the State Fairgrounds. The venture was not successful, partly because of transportation issues, and in 1876 it became the first park to be owned by the city. Additional land acquisition over time resulted in the beautiful park you see now, consisting of 128 acres. First known as Southern Park in 1881, it was renamed in honor of the nation’s assassinated president, President James A. Garfield. Attendance to the park grew in the 1880s and 1890s, a bridge was built over Pleasant Run Creek, the first streetcar lines were built, and housing started to flourish. Famous landscape architect George Kessler, the most respected park system developer in the country, began design of the park in 1908. We’ll talk as we move along about the impact of the park on the neighborhood but first...

You see the Gardens where visitors can access the Conservatory, originally designed and built in 1913 with fountains installation in the Sunken Garden to follow a year later. At this time there were already 84 flower beds located in the Gardens along with five greenhouses featuring almost 200,000 plant varieties supplying plants for other city parks.

Deterioration of the Conservatory over time necessitated the construction of the current structure, completed in 1957, which became the first all-aluminum, all-welded greenhouse in America. Local architect David Burns called it a “rigid-frame design,” explaining that pillars and trusses would not be needed, creating far less shadow inside. Finally, it is also interesting to note that the 26 1⁄2 roof pitch is the same degree as the tilt of the earth.

Year Built: Circa 1900s Architecture Style: Single Pen Key Features: Squared Frame Construction Double Hipped Roof Brick Chimney As you can see on this lot, small houses were built at the rear of a property until the owner could afford to b... Read more
5

As the neighborhood flourished many prominent lawyers, business people, and doctors built their homes along East Garfield Drive, originally so named because it was east of the park. We see tiles along the street with that name. Today, the s... Read more
13

Here we see, on the hill past the parking lot, the Garfield Park Arts Center, site of art and other cultural classes and constant art exhibits and entertainment. The building, once known as the Shelter House, was for many years the site of ... Read more
15

Year Built: 1912 This monument lists the names of the 1,616 Confederate soldiers who died in captivity at Camp Morton and whose bodies were not returned home to their families. Camp Morton was a prisoner of war camp in Indianapolis during t... Read more
16 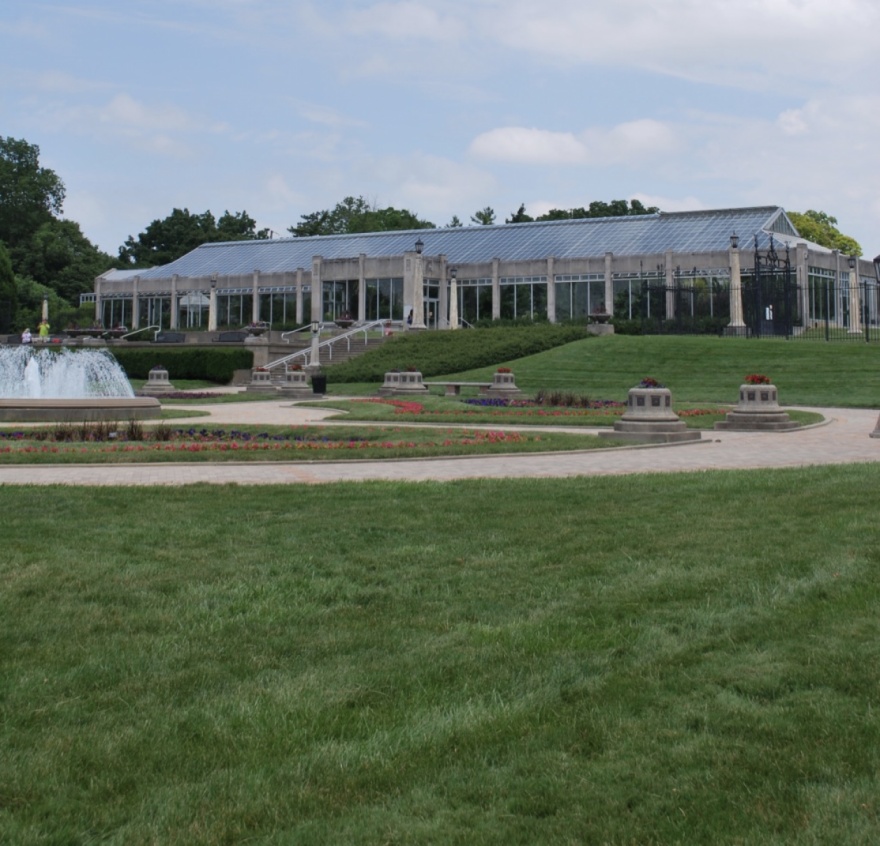 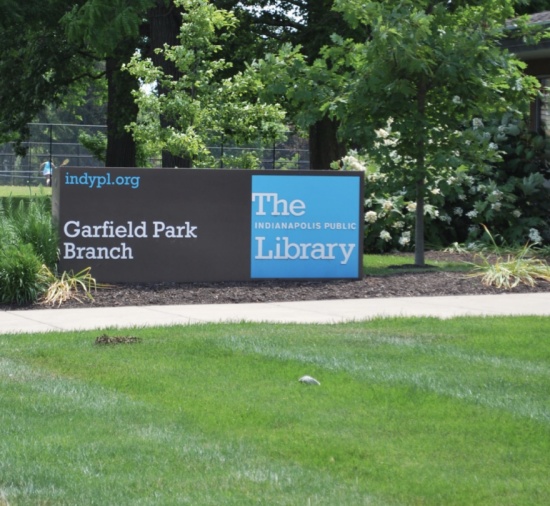 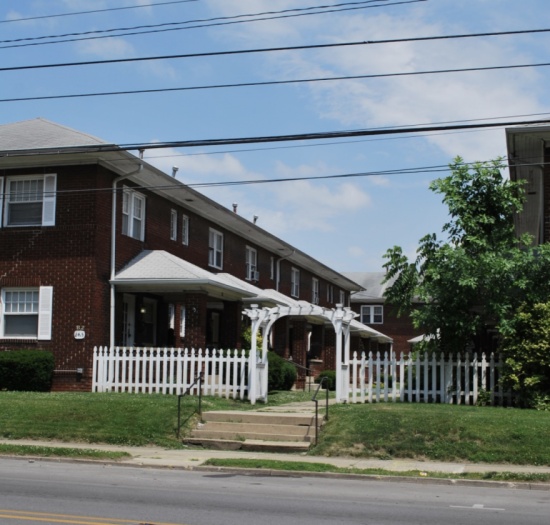 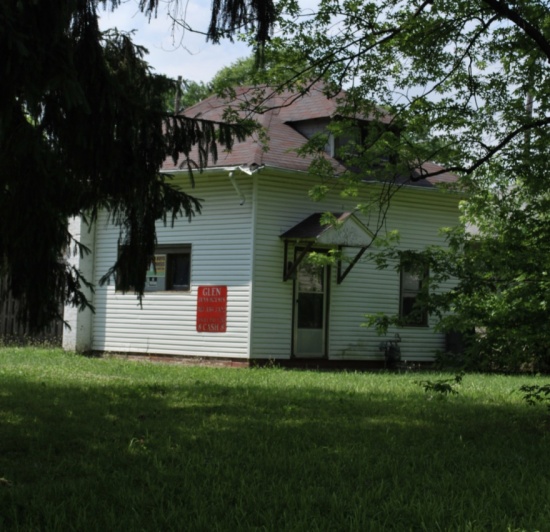 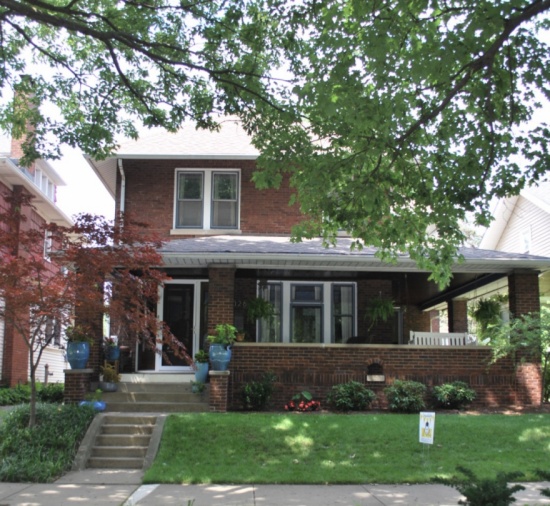 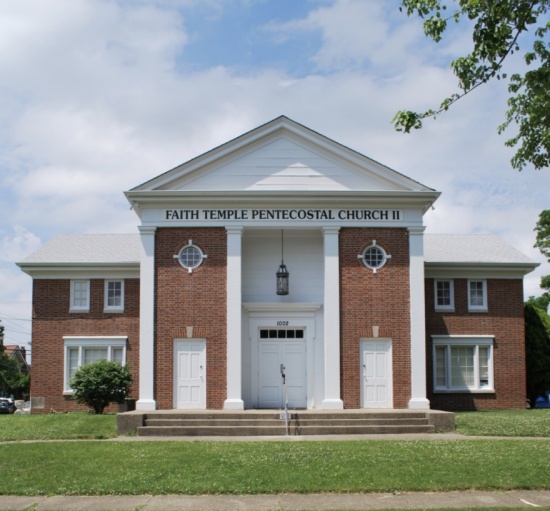 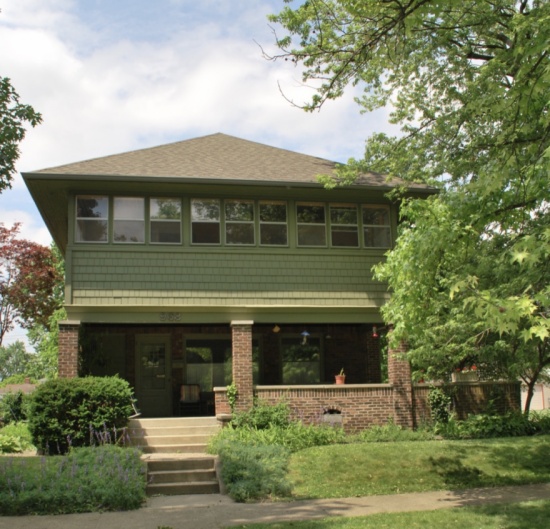 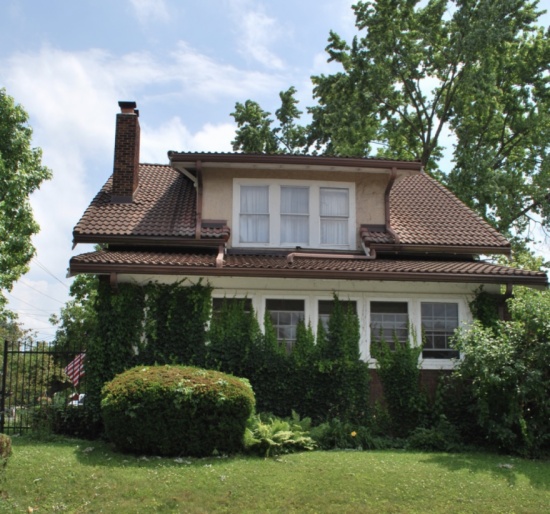 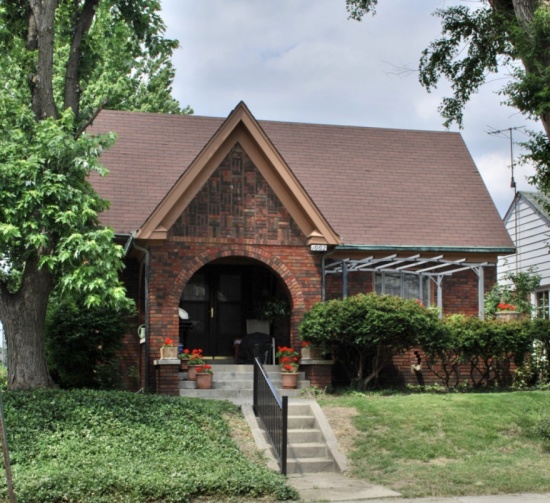 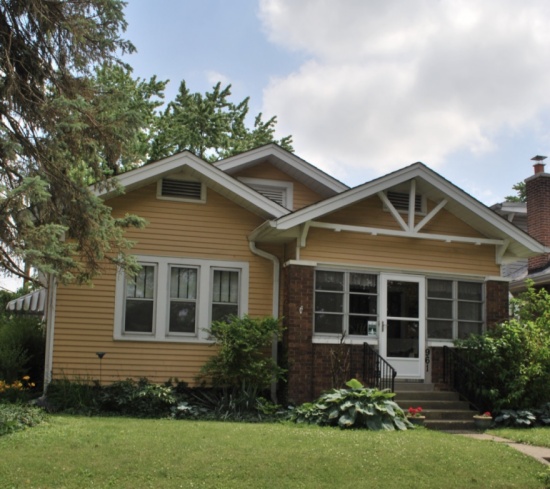 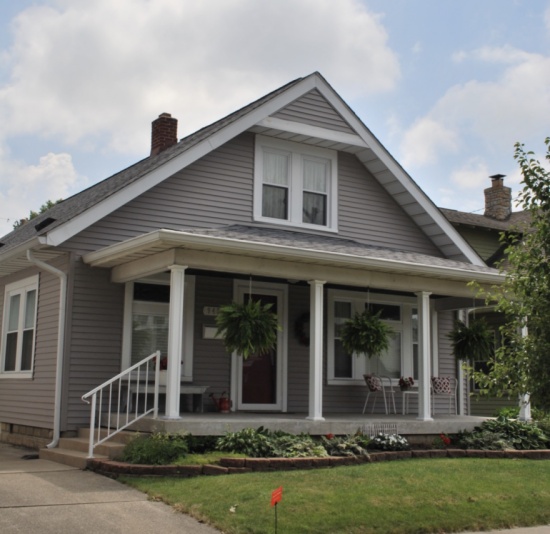 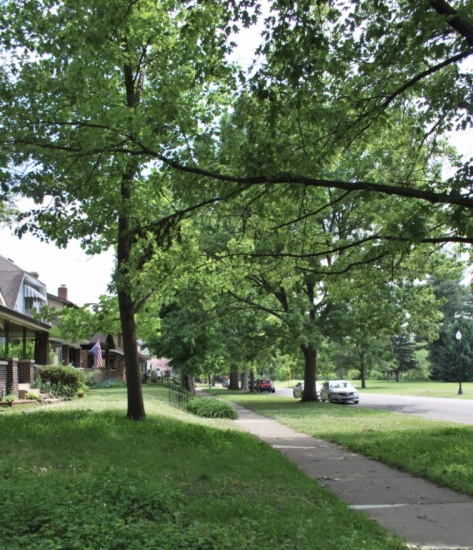 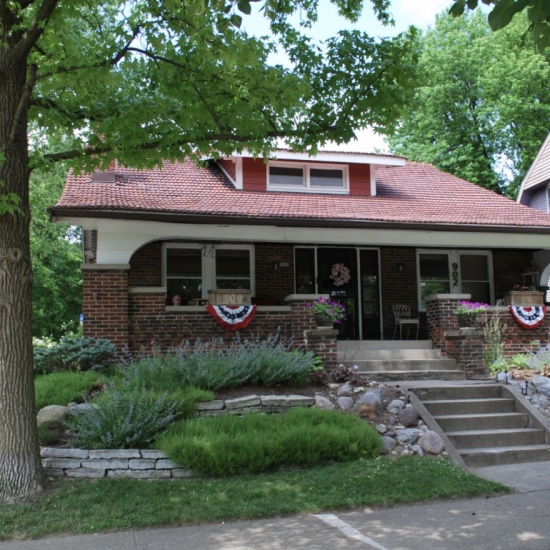 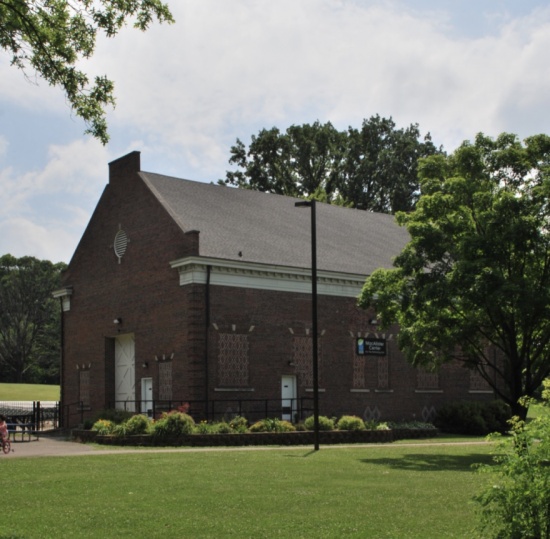 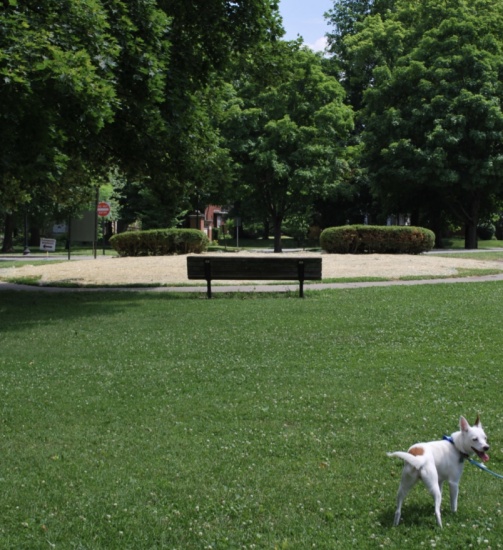 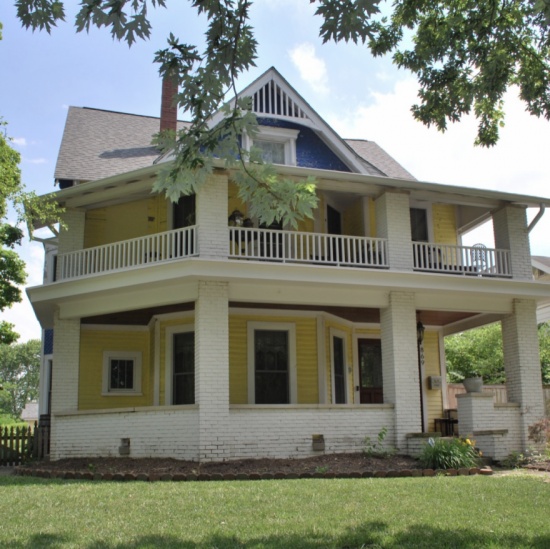