Developed by The History Center in Tompkins County

Ezra Cornell (1807-1874) spent his early life in DeRuyter, New York, and he first came to Ithaca at the age of 21. He worked as a carpenter and then in Jeremiah Beebe's plaster and flour mill. At the age of 47 he was bankrupt. By the time he was 57, however, his fortunes had changed after his hard work and investments in the early telegraph industry paid off. The philanthropist co-founded Cornell University in 1865.

Explore the Ithaca sites associated with Ezra Cornell on this driving tour.

In March 1831, Ezra married Mary Ann Wood (1811-1891). Soon after, while he was working for mill owner Jeremiah Beebe, Ezra acquired land near Fall Creek and built a small house that came to be called "The Nook." All of his children were bo... Read more
2

There were mills at Ithaca Falls on Fall Creek as early as 1813. Jeremiah Beebe bought a flour mill there in 1827 from Phineas Bennett. Beebe ran it until 1830, when he had it overhauled and hired Ezra Cornell to take over the operations. ...
3

In 1830, when Ezra Cornell was 24, he worked at Jeremiah Beebe's flour mill on Fall Creek. At Beebe's request, Cornell constructed a 200-foot-long tunnel to divert water from Fall Creek to power the mill. It took six months to blast through... Read more
4

Built by former U.S. Congressman and Ithaca President David Woodcock, the stately residence once on this site was home to Ezra Cornell from 1869 until his death on December 9, 1874. In a letter to brother-in-law Elijah Cornell the day befor... Read more
6

Ezra Cornell spent about $100,000 to construct Tompkins County's first public library building in 1863 on the southeast corner of Seneca and Tioga streets. It was completed in 1866. Some of the people who lectured there were Susan B. Anthon... Read more
7

The First Unitarian Church Society of Ithaca was founded by Ezra Cornell and Ben Morse and others in 1865. The first building of the church was erected at that time at Buffalo Street and Terrace Place but burned down in 1893. William H. Mi... Read more
8

Built between 1867 and 1875 for Ezra Cornell and his family, Llenroc ("Cornell" spelled backwards) was originally known as "The Villa" or "Villa Cornell." It was constructed with local limestone in the Gothic Revival style. Unfortunately, E... Read more
10

Originally buried at Lake View Cemetery, Ezra Cornell's remains were moved to Sage Chapel and sealed in an ornate sarcophagus in the Memorial Antechapel, or "Founder's Chapel," built in 1883. The Cornell effigy was designed by American scul... Read more 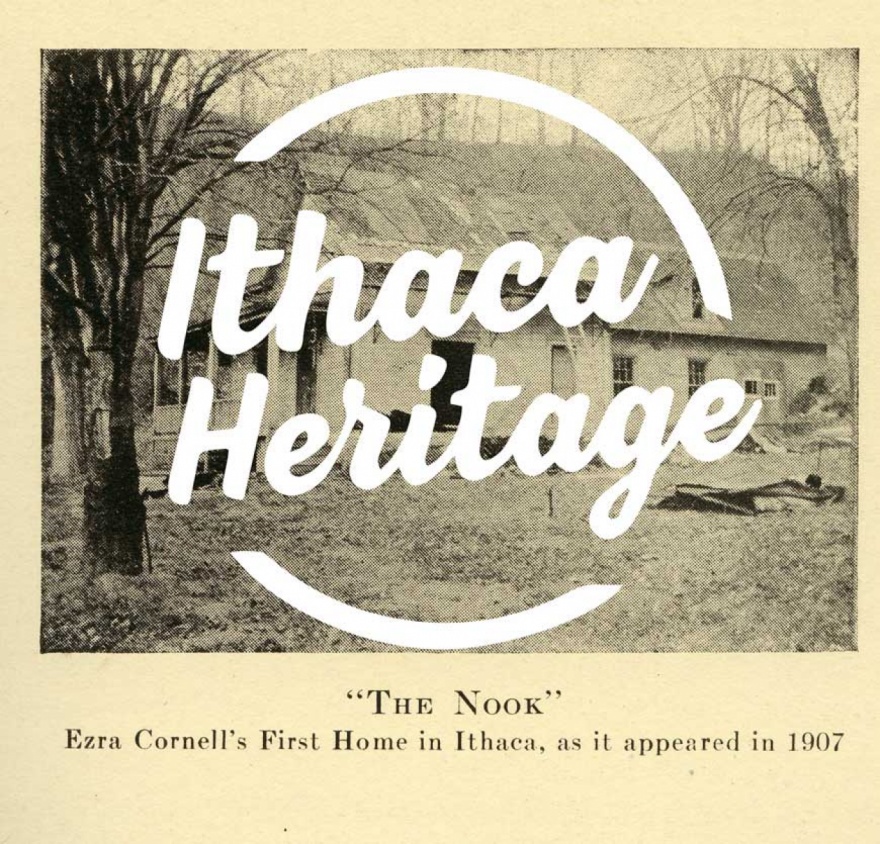 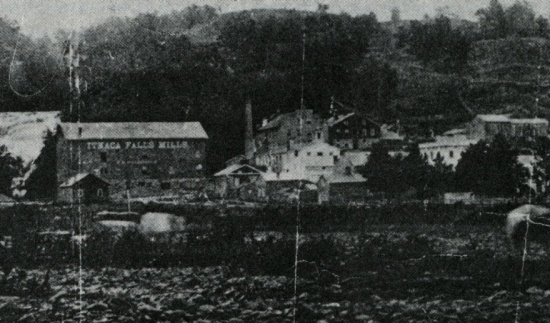 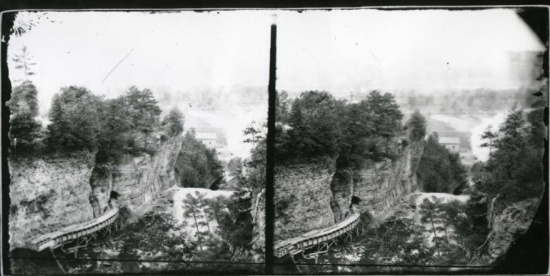 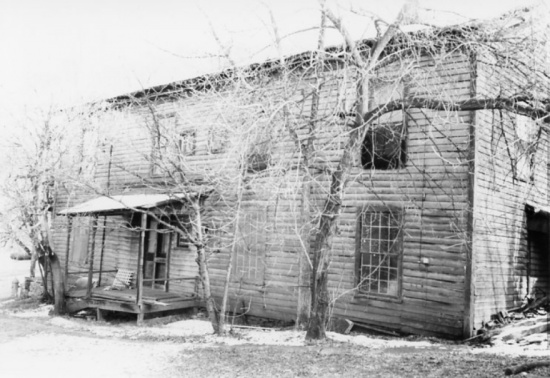 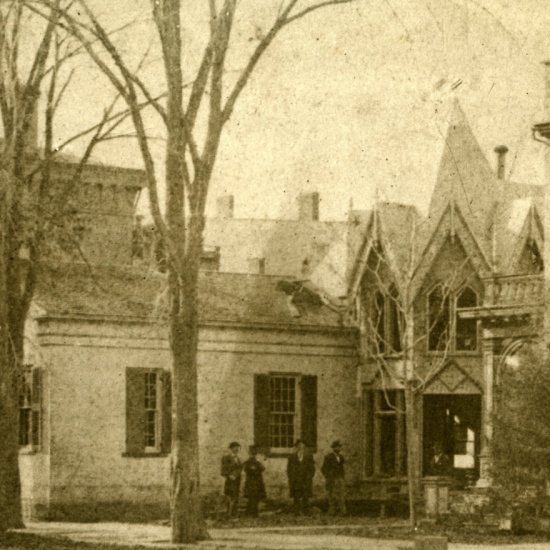 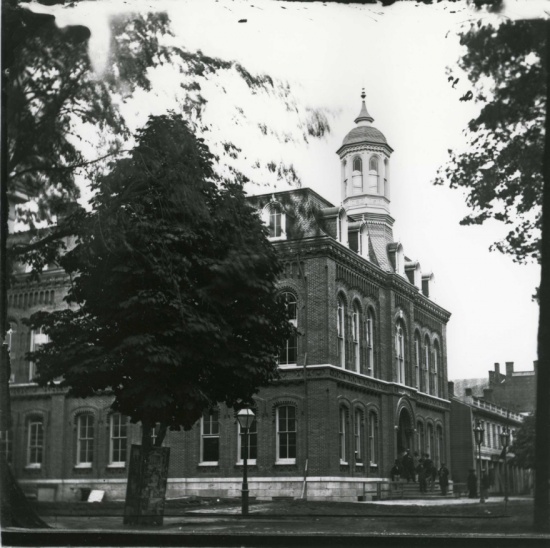 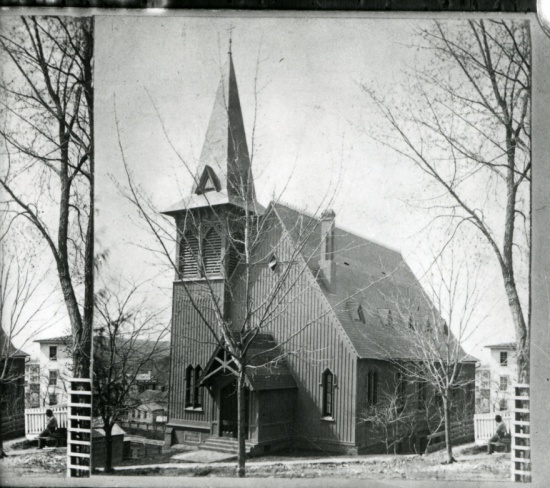 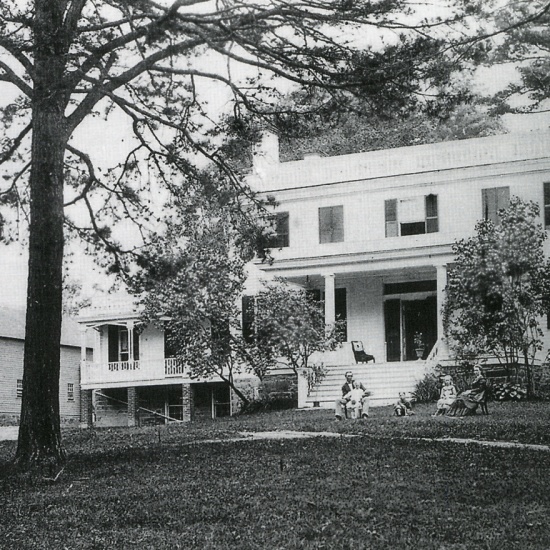 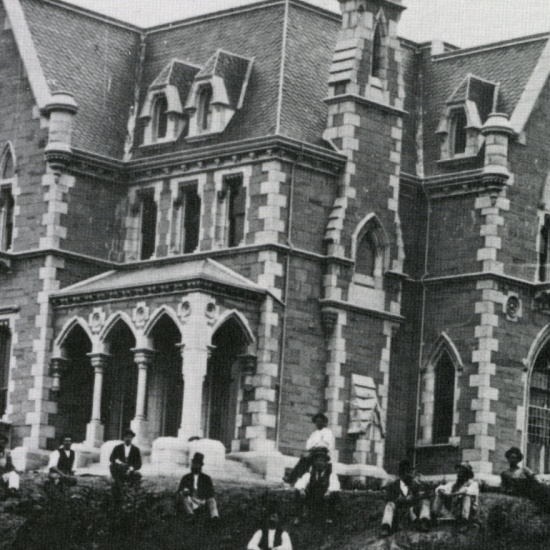 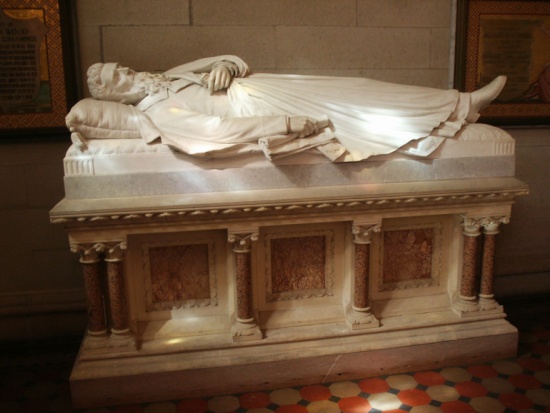