The Wharton Silent Film Tour was created by Wharton Studio Museum in collaboration with Randi Kepecs.

Visit the historic Wharton Studio where, from 1915-1921, silent movies were directed and produced, starring some of the best known actors of the day. Filmmakers Theodore and Leopold Wharton came to Ithaca, became enamoured of its natural beauty and cinematic locations, and leased 50 acres of Renwick Park -- now Stewart Park for their production studio. The Whartons produced hundreds of reels of silent films and notable episodic serials such as "Patria", "Beatrice Fairfax", and "The Great White Trail." They used as their backdrop Cayuga Lake, the stunning gorges, Cornell University's campus and downtown Ithaca.

The historic Wharton Studio building is an important early 20th Century artifact, one of only a handful of silent film studios still standing in the United States today. From 1915 -1921 Ithaca was a vibrant center of motion picture producti... Read more
2

The Whartons chose to locate their movie production studio in what was then Renwick Park, renamed Stewart Park, because of the beauty of the setting and its proximity to Cayuga Lake.  When a scene required water -- be it the sea, lake or ... Read more
3

This festive party scene from one of the Whartons' silent films was shot outside the historic Picnic Pavillion which was, along with the Wharton Studio -- its sister building across the plaza -- built in 1896 and designed by Vivian & G... Read more
4

PLAY VIDEO Greystone Mansion, today the headquarters of the Cornell branch of Sigma Chi Fraternity, was once the home of international screen star and fashion icon Irene Castle and her husband Robert Treman of the well-known local Treman f... Read more
5

This iconic shot, taken by a Cornell University student, is from the Wharton Studio's "Prince of India" which was released as "Kiss of Blood"  and filmed on the Stewart Avenue Bridge in 1916. One thousand people turned up to watch this ex... Read more
6

You are at the spot where 100 years ago Irene Castle and Milton Sills filmed a scene from Patria in 1916 in front of Goldwin Smith Hall on Cornell University's campus.  Like other motion picture studios during the period of World War I, ... Read more
7

PLAY VIDEO The Eddy Street Gate is featured in this scene from If Women Only Knew, produced by Cayuga Pictures in 1920, purportedly the last film to be produced in Ithaca. Cayuga Pictures, chartered by the State of New York, leased the W... Read more
9

PLAY VIDEO Irene Castle and Milton Sills cling to one another in the Cascadilla Gorge in a scene from the Whartons' successful episodic serial Patria (1916) starring internationally-known Irene Castle as Patria Channing.  Cascadilla Gor... Read more
10

In 1917 the Whartons produced The Great White Trail, which they shot at the beautiful Upper Entrance of Robert Treman State Park. F.W. "Dick" Stewart, an Ithaca stockbroker, played the villain in this drama set in the Goldrush.  Apparent... Read more 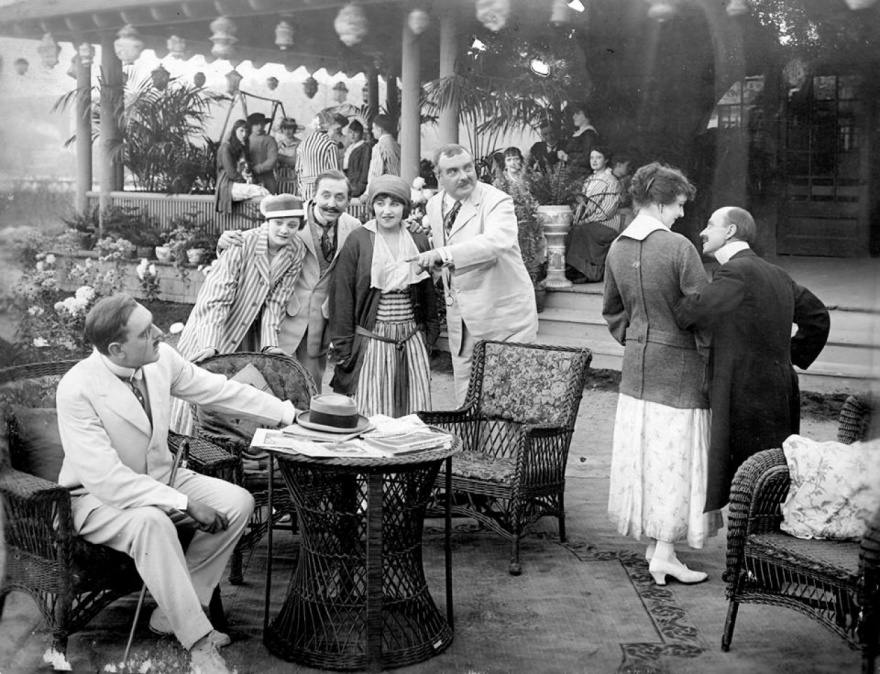 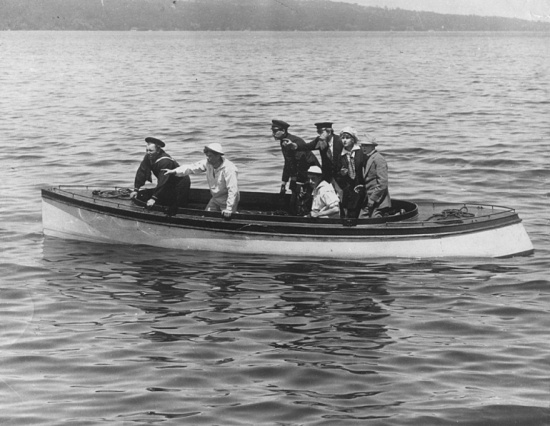 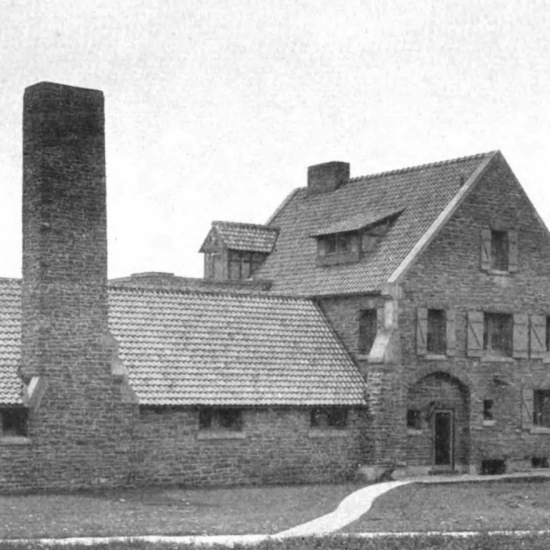 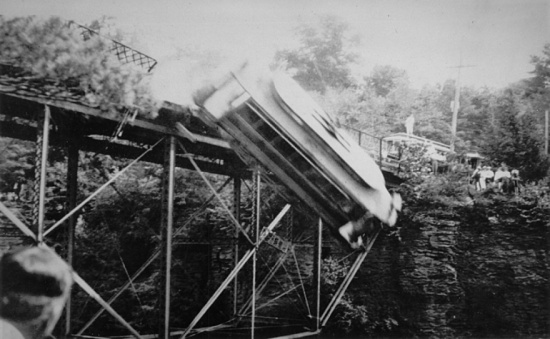 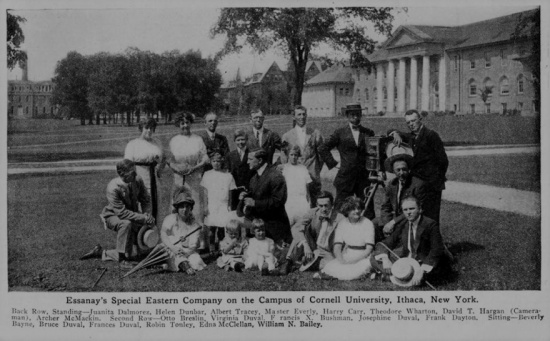 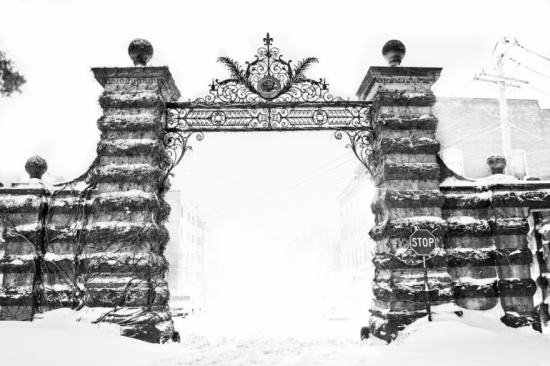 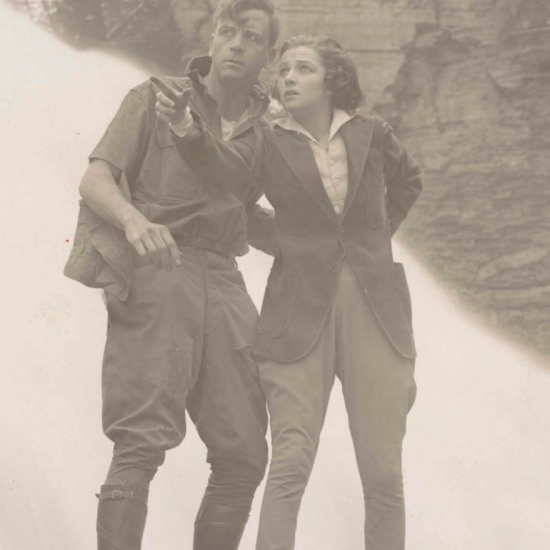