An Insight into the Palestinian Narrative!

Almost 150,000 Palestinian were allowed to stay in the newly created “state of Israel” and were given Israeli citizenship. However, they were denied Israeli nationality, institutionalizing their lesser status. Today, Palestinian citizens of Israel make up one fifth of the total Israeli population and face discrimination in all parts of their lives.

“Israel” has always been portrayed as a very welcoming, enchanting and touristic place, with beautiful views and so much to offer. However, we never see the other side of picture. This tour will compare and contrast between the lavish life of the Israelis and the dark side of the occupation they enforce on the Palestinians to raise awarness about this issue.

Tel-Aviv is one of the most prominent cities in “Israel”, it is described as the cultural and commercial hub. It attracts millions of visitors every year that come to enjoy the nightlife, cultural diversity and dynamics of the city. Th... Read more
2

The narrative of the Palestinian starts right across the apartheid wall that was built by the Israelis in 2002. This wall was established slicing through Palestinian communities, agricultural fields, and farmland at the height of the seco... Read more
3

Jalazone is a Palestinian refugee camp that was established in 1949 after the Israelis exiled Palestinians from their homes that were located in cities that are now called “Tel Aviv”. It falls under (Area B) which is within Palestinian ... Read more
4

Right across from the refugee camp Jalazone an illegal settlement Beit-El exists. Beit-El is one of many illegal settlements that are established on Palestinian land, it is mostly inhabited by far-right wing Israelis. This has resulted in m... Read more 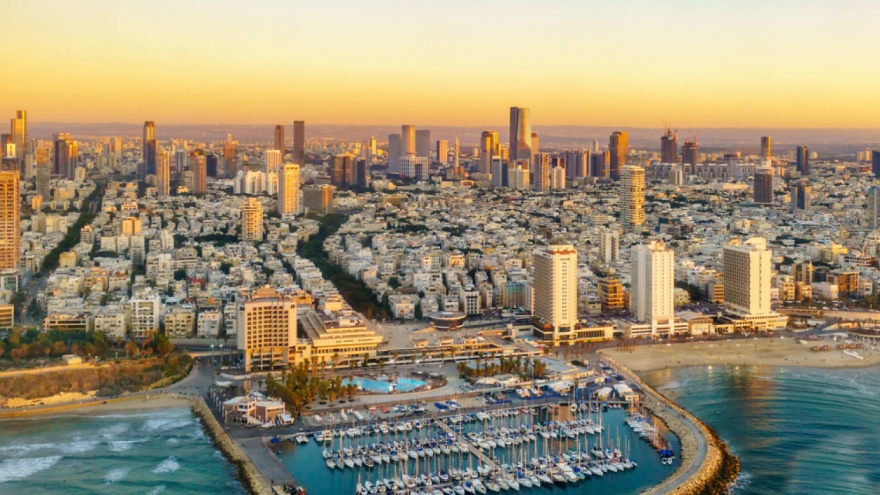 The Israeli Occupation
Photo By: Shutterstock 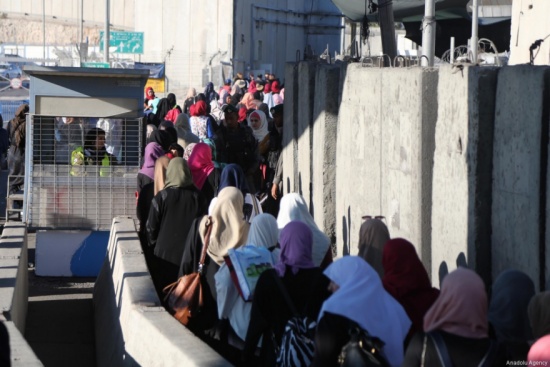 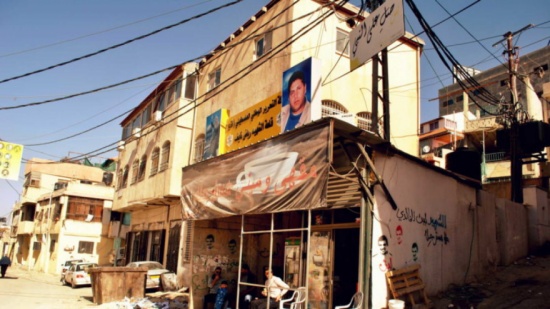 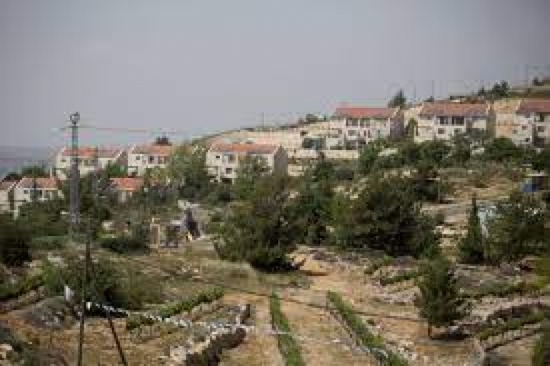