Go back in time and discover what Knoxville would have looked like in 1793!

Have fun discovering Knoxville's past as the first capital of the state of Tennessee! This easily walkable, one mile tour is downhill with plenty of stops in between. Meet an LK staff member to get your prop bag. There are 17 stops which should take you an hour to complete. You MUST STOP the walking tour at 9:20 AM whether you have completed all the stops or not. Have fun!! You must be back at the State Street garage by 9:30 AM. You must be at The Mill and Mine (227 West Depot Avenue) by 9:45 AM. Good luck and have FUN!!

On the corner of State Street and Clinch Avenue is where it all began!  In 1783, James White led an expedition from North Carolina into the Tennessee Valley where he discovered this site.  No Cherokee were living here. The nearest Cheroke... Read more
2

As Knoxville was being surveyed, James White wanted two of the lots to be set aside for a cemetery.  Legend has it that the cemetery was once his turnip patch.  It was the cemetery for the citizens of Knoxville for 79 years.  James White... Read more
3

Blount College was founded two years before the founding of the state of Tennessee on this site.  Knoxville’s early settlers were Presbyterian Scottish and Irish from Northern Ireland.  They placed great importance on education and life... Read more
4

Stop Five: Tennessee becomes a state on this spot

In November 1778, General Washington selected David Henley to be his chief spymaster, by compiling information on British activities. Henley's specialized in organizing facts to determine the true condition of the enemy's strengths and wea... Read more
6

On this corner was Knoxville’s first post office and newspaper.  The publisher and printer of “The Knoxville Gazette'' was George Roulstone.  In the year 1791, George Roulstone, the first printer to enter the State of Tennessee, took ... Read more
7

The corner of Gay and Main Street was the focal point of 18th century Knoxville.  Samuel and Nathaniel Cowan were two of the five inhabitants of Knoxville when it was laid out. (Rule Page 222) Listed for sale at the Cowan’s store in the... Read more
8

The county’s first courthouse is where the Howard H. Baker Jr. United States Courthouse stands today.  This first courthouse was a small one story log structure about 30 feet long and 24 feet wide. Everyone thought that it was an eyesore... Read more
9

On lots 36 and 45, a garrison of federal soldiers, under the command of David Henley, erected a blockhouse in 1792 on the area of the current old courthouse.  In 1793, the first government troops were stationed in Knoxville.  The federal ... Read more
10

On July 16, 1792, the first court, by proclamation of the first sheriff, Robert Houston, met in John Stone’s house on Lot 34 (where the City County Building is now). At that meeting, Houston demanded that a better jail be built.  The cou... Read more
12

This is what the area around Blount Mansion would have looked like when completed on Lot 18. With all the log cabins and shanties, this surely would have been a mansion, with wood siding and glass windows! Blount was intentional in buildin... Read more
13

Chisholm’s Tavern was completed sometime in 1792 on lot 17, just below Blount Mansion, not on the spot where the historical marker is currently located. Captain John D. Chisholm came to Knoxville in 1790 with William Blount.  The tavern ... Read more
14

Rivers were the interstate highways of the 18th century.  Prior to 1874, this part of the Tennessee River was known as the Holston River.  Before TVA created Fort Loudon Lake here, the Holston River would have been more narrow, more shall... Read more
15

James White lived at his original location until 1800 when he sold his cabin to James Kennedy Jr. In less than 15 years, James White’s once solitary cabin was being engulfed by the city. Growing weary of the explosive growth in Knoxville ... Read more
16

This statue marks the spot on the banks of First Creek where it meets the Tennessee River.  On June 8, 1790, William Blount was commissioned as governor of the “Territory of the United States South of the River Ohio.”  As governor, on... Read more
17

A scale model of what Knoxville looked like in 1793 is housed in the ground floor of the Blount Mansion Information Center.  The executive director of Blount Mansion, David Hearnes, will be there to answer any questions that you may have a... Read more
18

Your tour has ended!  Make sure that you get to The Mill and Mine (227 West Depot Avenue) by 9:45 AM.  We hope you have a new appreciation for where you live, work and play! 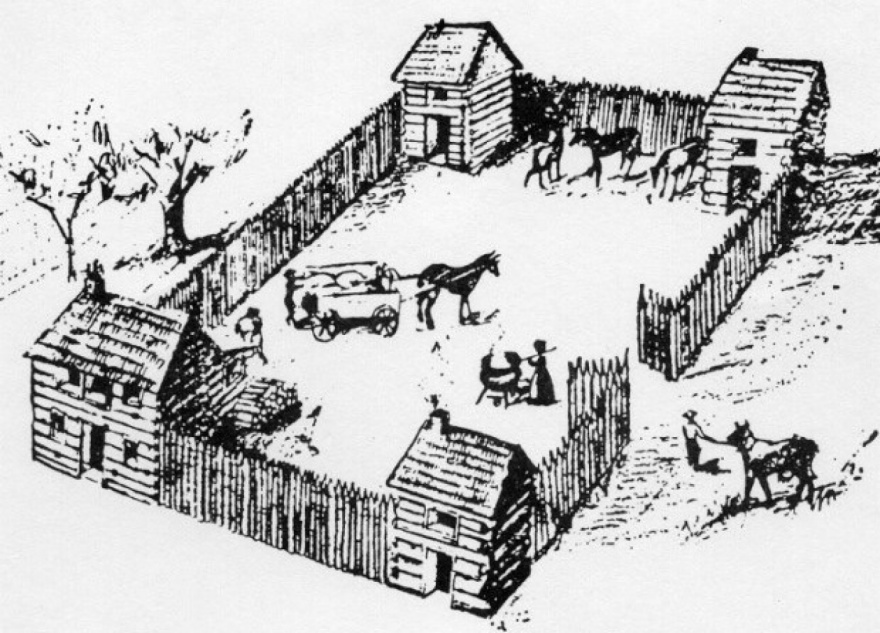 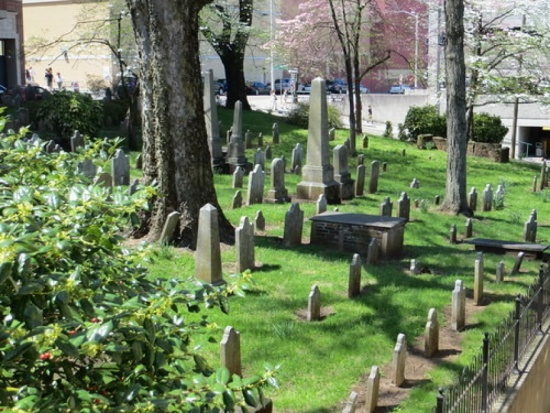 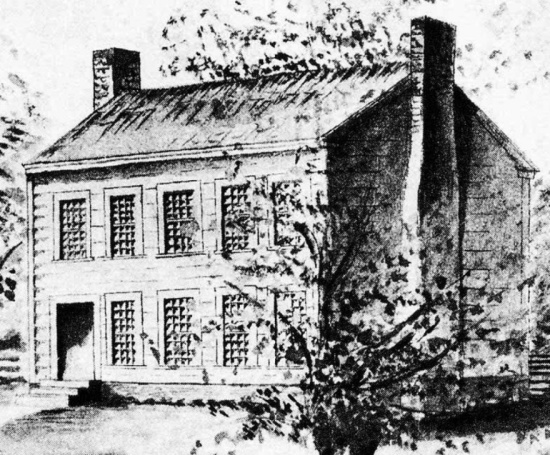 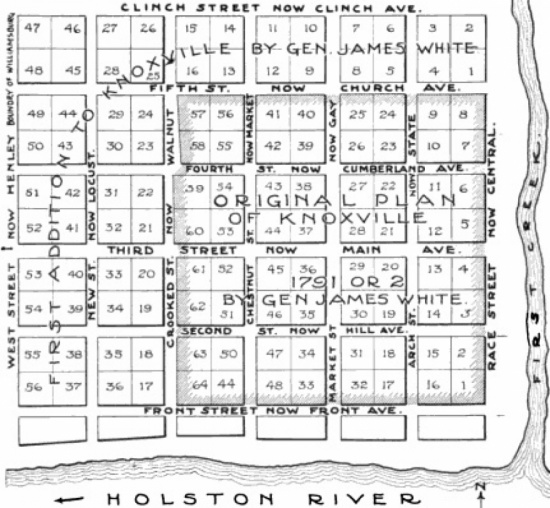 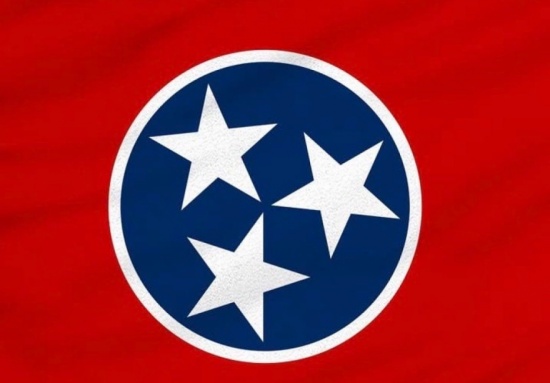 Stop Five: Tennessee becomes a state on this spot 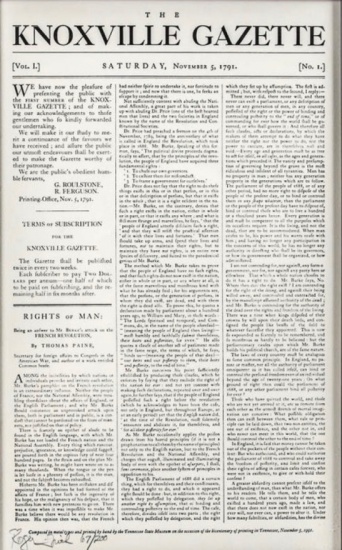 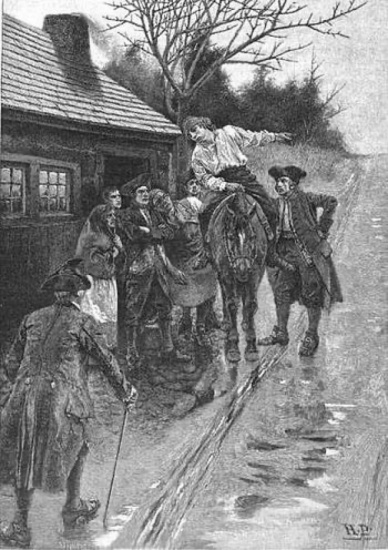 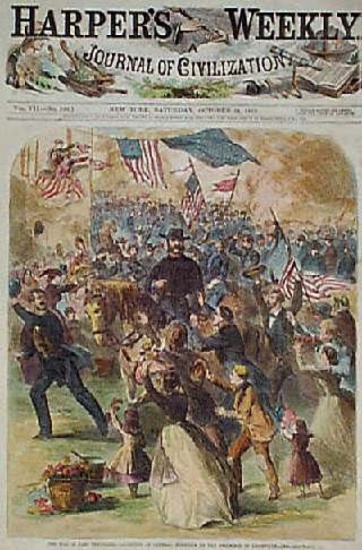 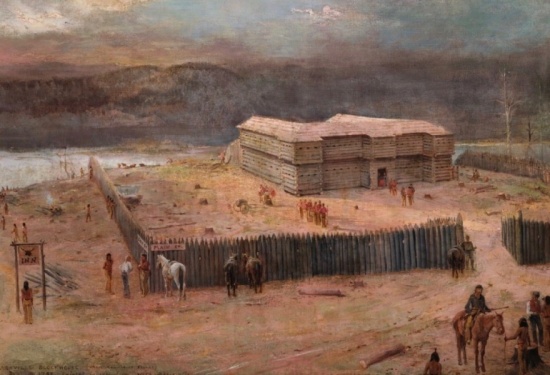 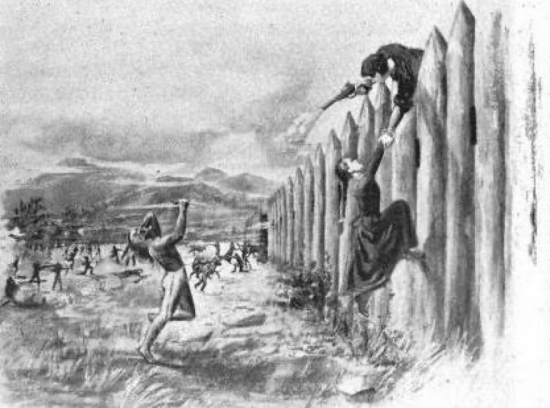 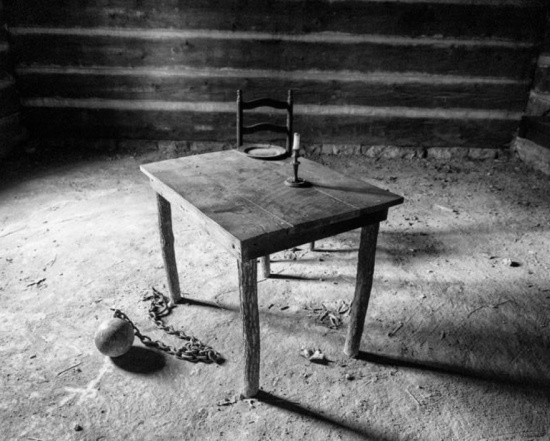 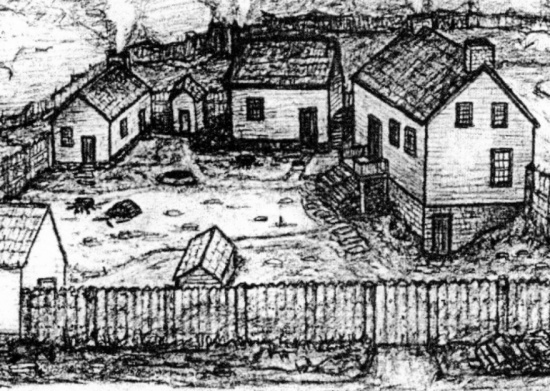 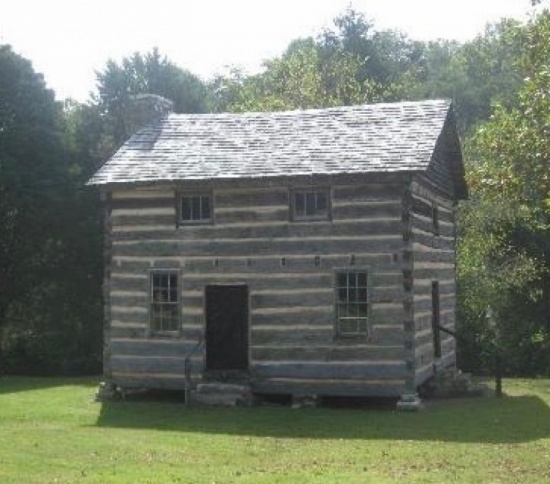 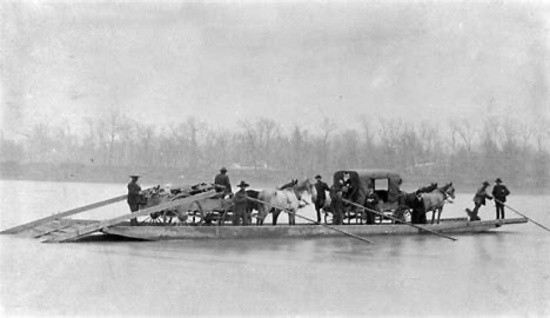 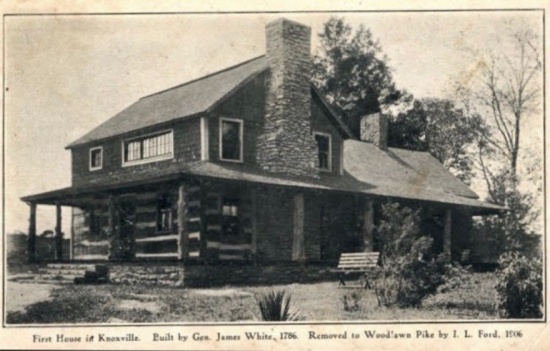 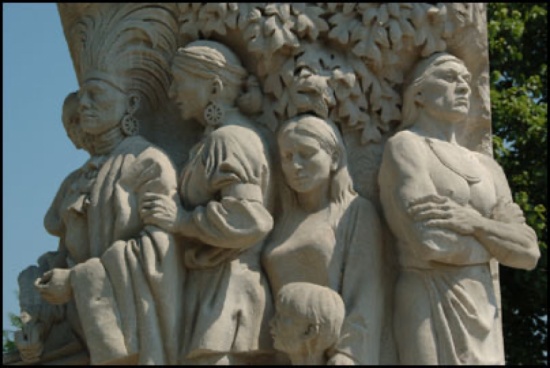 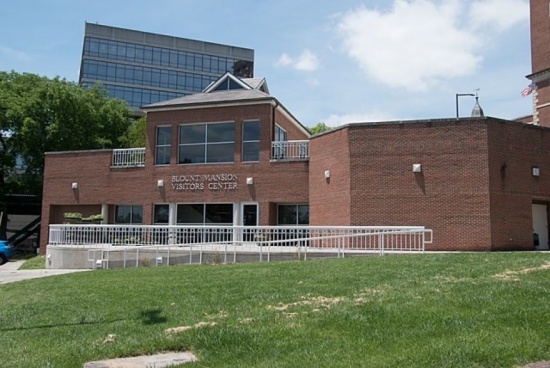 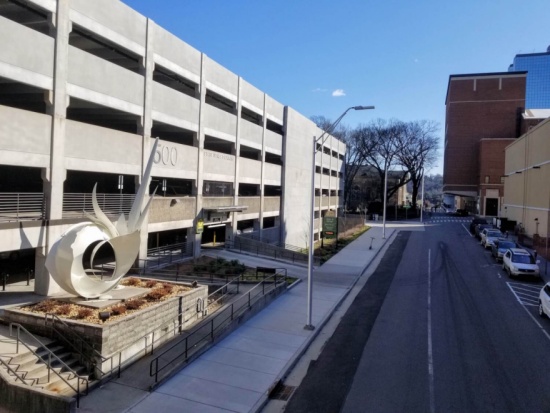