Nestled deep in the rich culture of Long Beach, this walk goes through the history of the city, origins of modern music, faith of the African American Community & expatriate cultural center of Cambodi

From ROSA PARKS PARK, walk east along Sixteenth Street
past the 1 ANTIOCH CHURCH, a foundation of faith in
Central Long Beach for the past half-century. Reaching
Walnut Avenue, the California Bungalows become more
intimate and more closely clustered for the 2 FIVE COTTAGE
COURTS. On Peterson Avenue, the oldest standing fire station
hosts the Long Beach Firefighters Museum, a collection
of meticulously restored vintage emergency vehicles. At
Anaheim Street is 3 CAMBODIA TOWN, the cultural and
commercial heart for Cambodians living outside of the
Southeast Asian nation. Complementing this activity along is
MACARTHUR PARK, home to both the MARK TWAIN LIBRARY
AND HOMELAND CULTURAL CENTER, where youth can be
found practicing traditional Cambodian dance as well as
krumping, and original stage productions can be seen at
the MANAZAR GAMBOA COMMUNITY THEATER. West on
Fifteenth Street is 4 ERNEST MCBRIDE PARK which has a
new Spohn Ranch produced skatepark. Next are the sports
fields of LONG BEACH POLYTECHNIC HIGH SCHOOL, which
has produced more professional football players than any
other high school in the nation, as well as Baseball Hall of
Fame Tony Gwinn and tennis icon Billy Jean King. Along
Martin Luther King Jr. Avenue at Pacific Coast Highway is the
former WORLD FAMOUS VIP RECORDS which has launched
numerous music careers including Snoop Dogg and Warren G.
Turn east onto Nineteenth Street to 5 MARTIN LUTHER KING
JR. PARK the largest municipal park in Central Long Beach.
Go South on Orange Avenue where it becomes Alamitos
Avenue and ultimately reach the trip origin.

Sorry, there wasn't any information provided for this point of interest.
2

Center of Khmer Community outside of Cambodia
5

Sorry, there wasn't any information provided for this point of interest.
6

Sorry, there wasn't any information provided for this point of interest.
7

Thank you so much for completing our tour. We hope that this resource has proved to be useful in your outdoor recreational journey. 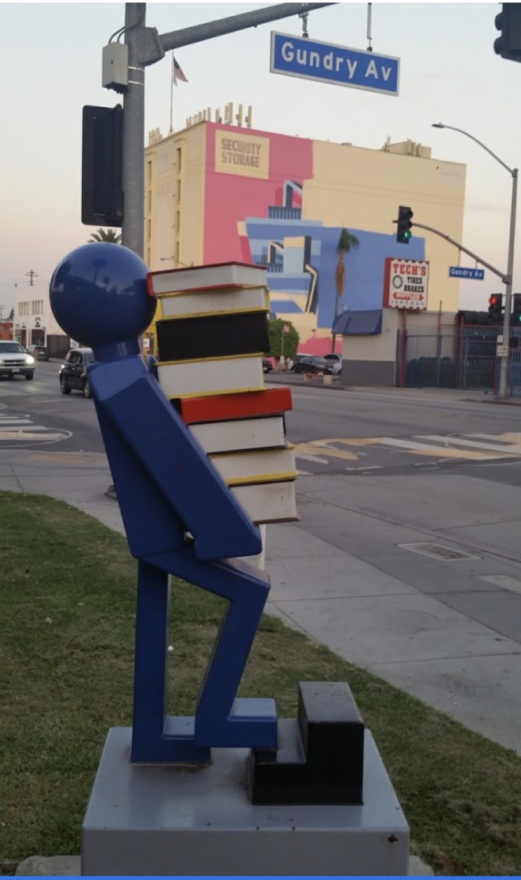 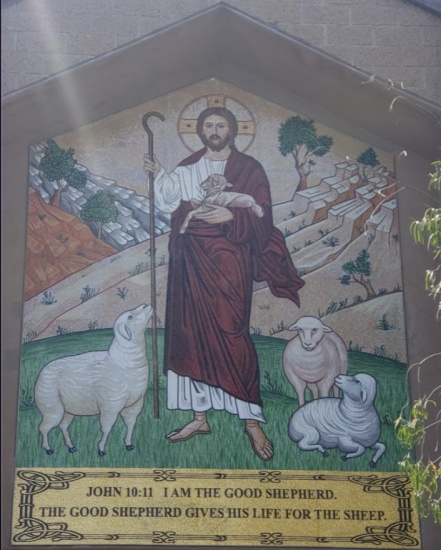 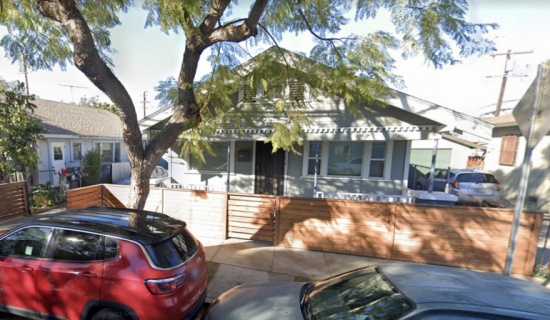 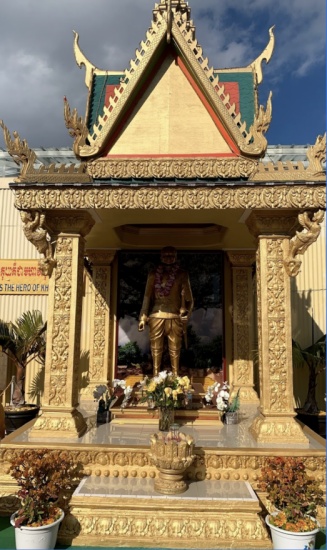 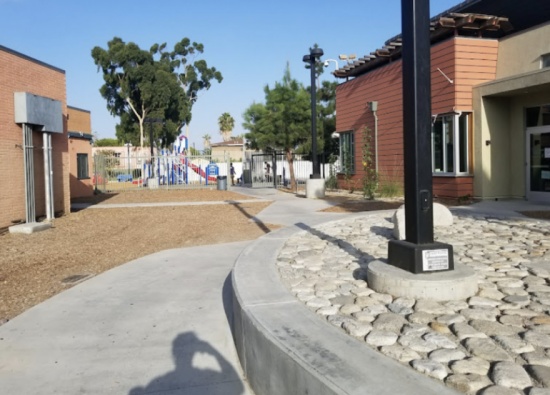 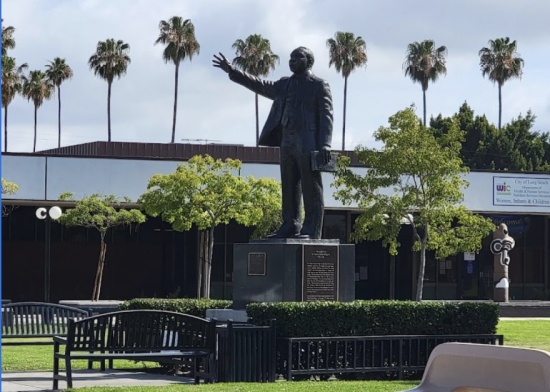