He enlisted in the US Army in 1901 and was stationed in the Philippines. From there he was stationed in Alaska anD then Mexico. When America entered the First World War, then Lt. Samuel Woodfill was sent to France.

It was there, on the morning of Oct. 12, 1918 that Samuel Woodfill earned his place in American military history. That day, acting alone, he took out three German machine nests with his rifle. When his rifle failed, he used his pistol, when that failed, he used an entrenching tool. Along the way he also eliminated two snipers. He did this while wounded by shrapnel and partially blinded by mustard gas.

For his action that morning, he earned the American MEDAL OF HONOR, the French Croix de Gruerre and the Legion of Honor, the Italian Meriot di Guerre, and Montnegro the Cross of Prince Danilo.

As late as 1929 he earned additional medals from the Spanish government. He was awarded the Purple Heart posthumously He was one of the most dercorated American soldiers of WWI. Gen. Pershing, commander of the American Expeditionary Forces, called him the “the outstanding soldier of the Great War.” Marshall Foch, the French Commander called him “the First Soldier of America”.

After the war, he was returned to the rank of Sgt. He retired to a farm, but was repeatedly called to Washington DC to participate in ceremonies. He was a pall bearer for the Tomb of the Unknown for WWI and was also pallbearer for Gen. Pershing, two of the highest honors a soldier can receive. He was honored by several presidents.

As America entered WWII, he was recalled to duty as a major, only to retire again in 1944 at age 60. He retired to Vevay IN (20miles

Driving Directions INDIANA VETERANS MEMORIAL CEMETERY.  The cemetery is one of two Indiana veterans cemeteries.  It is located on the grounds of the Madison State Hospital.  There is a memorial at the cemetery honoring both MIA/POWs and ... Read more
3

Driving Directions HEBRON CEMETERY AND CHURCH  Hebron church was established in 1828.  This is where Samuel Woodfill was first laid to rest in 1951. Near the center flagpole is a memorial in his honor.  His  parents and other family ar... Read more
5

Driving Directions AMERICAN LEGION, POST 9, THE SAMUEL WOODFILL POST   Named in honor of the only Hoosier to be awarded the Medal of Honor during WWI. The post's kitchen is open to the public. Directions:  Return to US 421 and turn L (s... Read more
6

Driving Directions JEFFERSON COUNTY COURTHOUSE The Courthouse is located at the corner of Jefferson and Main Street.  Here is where Woodfill first enlisted in the US Army.  On these grounds are memorials to Samuel Woodfill,  Jefferson C... Read more 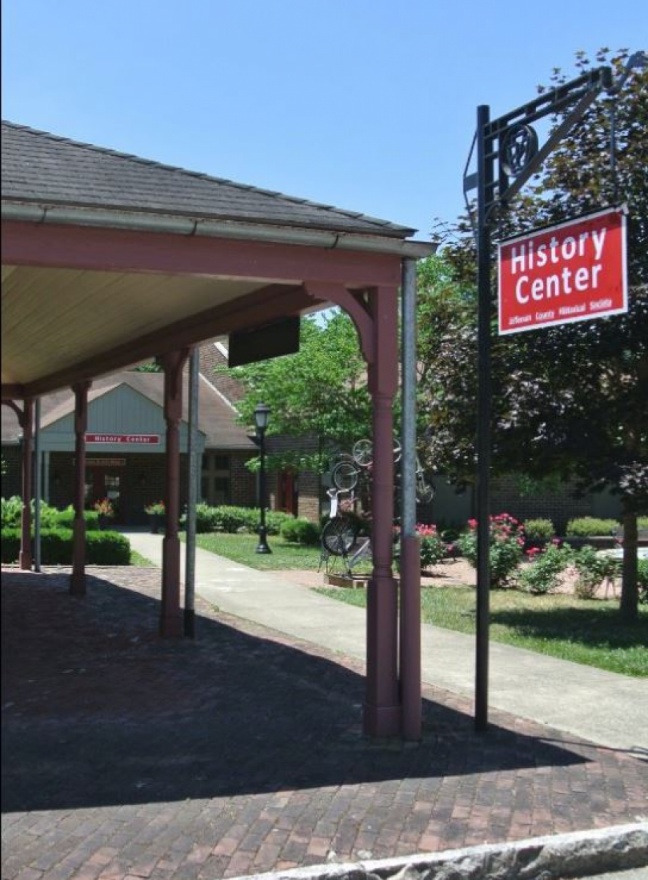 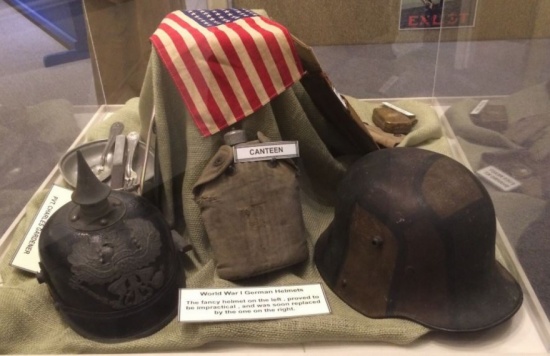 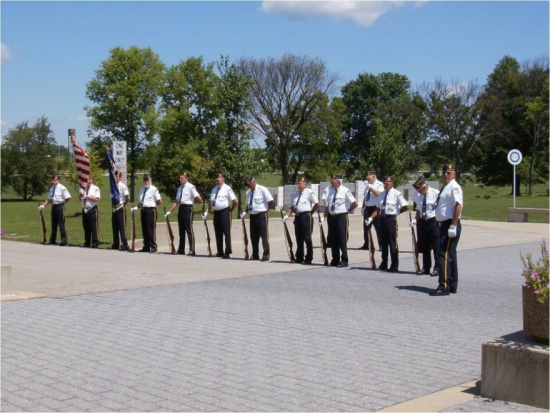 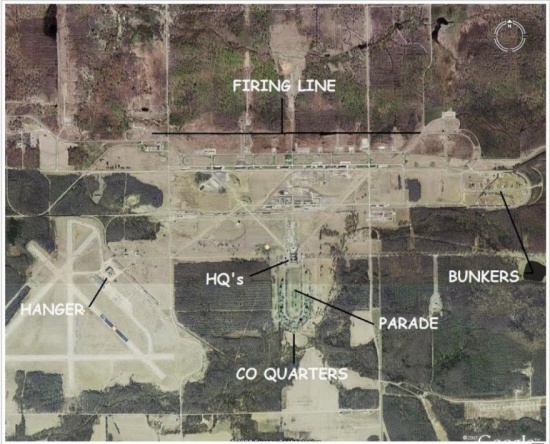 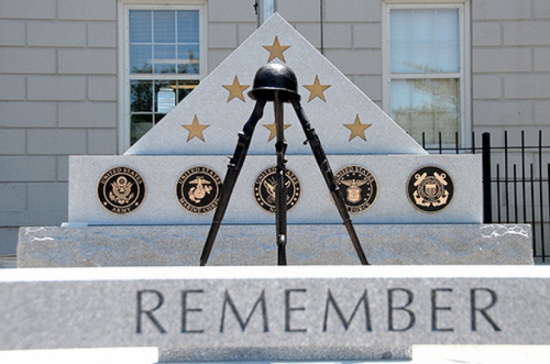