Throughout the Louisiana Antebellum era, up through the Civil War era, and until the Reconstruction period was a peculiar time for free POC living in Louisiana. Concentrated in East and West Baton Rouge Parishes, as well as Pointe Coupee and Iberville parishes. Despite what is commonly believed, there were instances of POC not only living freely but thriving and flourishing in doing. Some of these individuals became some of the richest black people in Louisiana during this time; others ran plantation empires, and some simply continued to pass on their status and wealth to their descendants. On this driving tour, you will embark on a journey from Pointe-Coupee Parish and end in West Baton Rouge Parish, in an attempt to get a small glimpse into the lives of some free POC during the era of southern slave societies.

In retrospect, the significance the Decuir, Pollard, and Dublecet families hold in Louisiana is substantial. They represent a segment of society that often never receives the attention nor spotlight it deserves. For these free POC in Antebellum Louisiana to flourish in this says a lot about society during the slave era. First, it can be assumed that being of "mixed-race" or "mulatto" descent afforded many POC an avenue to escape slavery and pursuit a life of freedom. Secondly, the presence of these peoples also affirms the idea that free POC not only had to be productive members of society but also often had to outperform their neighbors in order to retain their free status in society. Finally, the presence of wealthy, affluent, and educated families and communities of POC in Louisiana offers a glimpse into a neglected portion of the antebellum south: despite living alongside the institution of slavery, free POC in Louisiana contributed profoundly not only to the history of African Americans but they singlehandedly shaped the narrative of black peoples within Louisiana slave societies beyond recognition.

Riverlake Plantation House was also owned by a free man of color living in Pointe Coupee Parish, Joseph Decuir; the plantation is believed to have been constructed in 1870. Joseph Decuir was actually the brother of Antione Decuir, making... Read more
2

In the year 1783, a purchase of 1800 acres of farmable land from a group of local native Americans was made on Fausse Riviere, or False River. Approximately 53 years later, a free man of color, named Antoine DeCuir, would go on to cultivate... Read more
3

The most fruitful legacy, however, must be afforded to Antoine Dublecet (1810-1887) and his wife Claire Dublecet/Pollard. Born near Baton Rouge, LA, Dublecet was born to both a free mother and father. His father co-owned the lucrative ... Read more 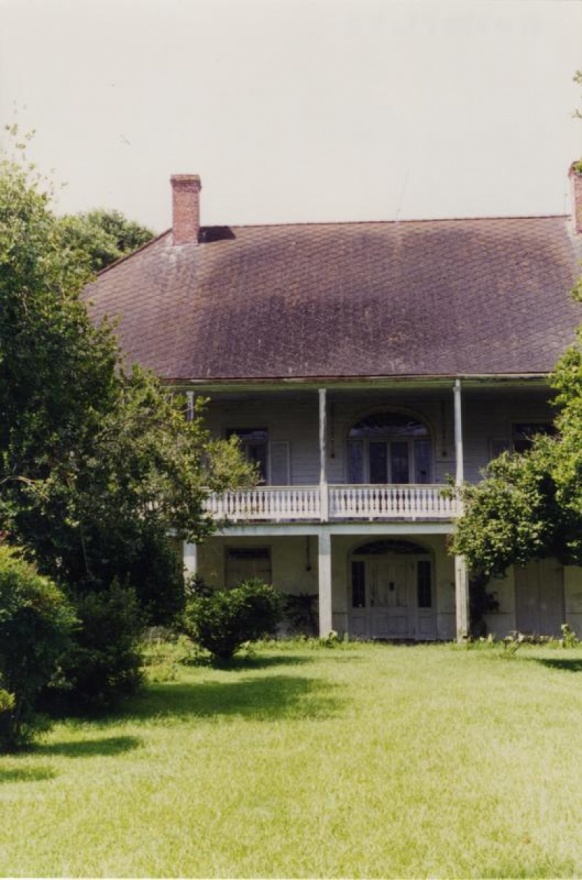 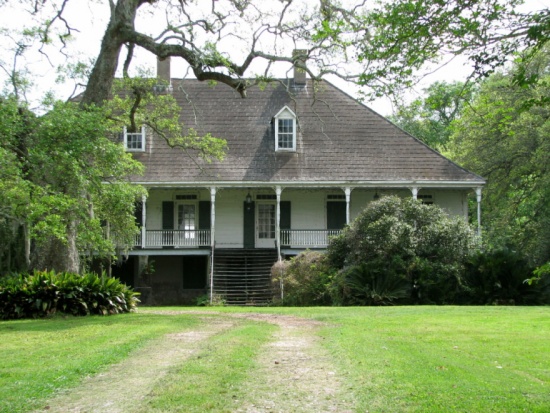 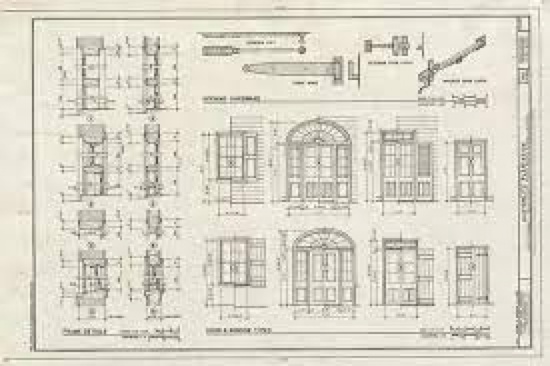 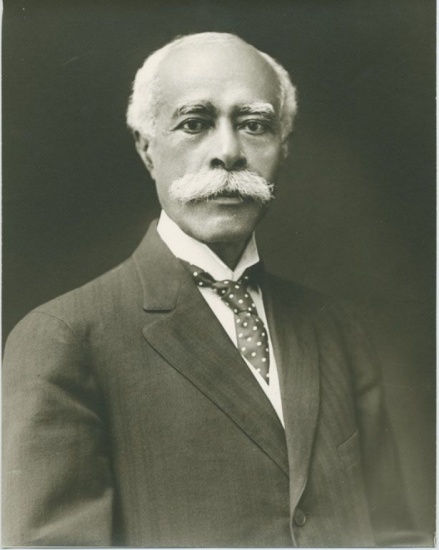