Three hundred and fifty American soldiers died defending Fort Mifflin in November 1777. This fort, which withstood the heaviest bombardment of the American Revolution, was rebuilt and housed prisoners during the Civil War. After decommissioning in 1962, Fort Mifflin was given to the City of Philadelphia and portions of the fort were restored and preserved over time. The U.S. Army Corps of Engineers still uses Fort Mifflin, making the fort the oldest active military base in the United States, and the only base older than the Declaration of Independence.

Built in 1815 to 1816, the guard house displays unusual fenestration and sophisticated detailing. By 1839 it was designated as an arsenal.
3

Built in the 1790s, the soldiers barracks is one of the larger structures of the fort and a fine example of early barracks structure.
4

Built in 1814, the officer's quarters are typical of Fort Mifflin construction, yet embellished with ornamental woodwork and ironwork. Officers and their families lived in this building, with the exception of the commandant. The conditions ... Read more
5

Built before 1802, the smith's shop may be the oldest structure of the fort. Even though the grounds at Fort Mifflin could not accommodate horses, the blacksmith was still quite busy. In most cases, the blacksmith working at the Fort was a ... Read more
6

Built in 1837, the artillery shed was used for the storage and protection of cannon on an interior raised platform.
7 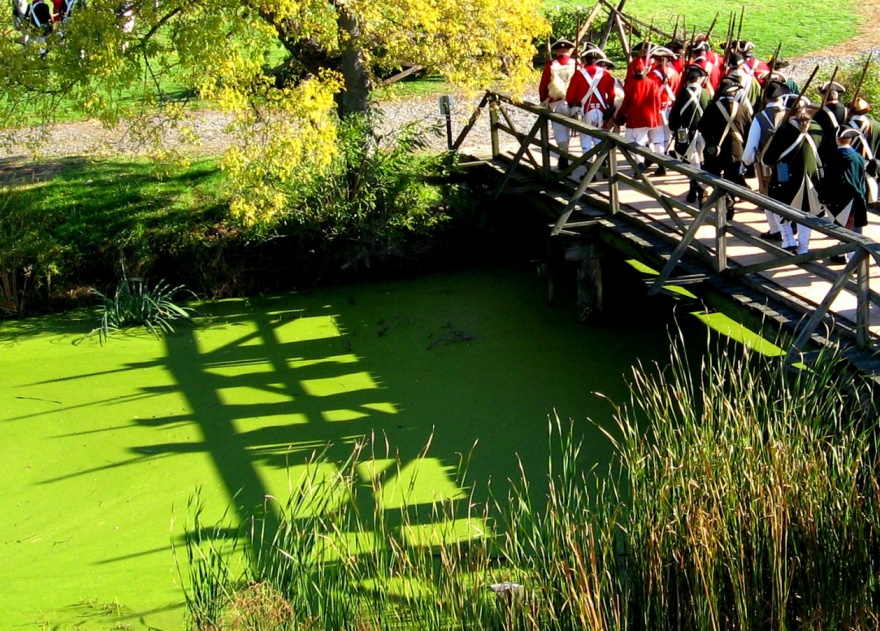 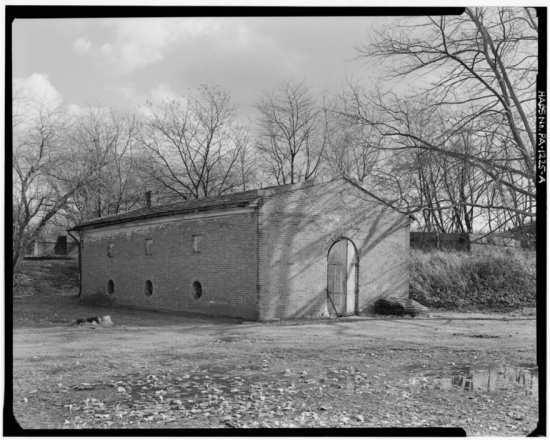 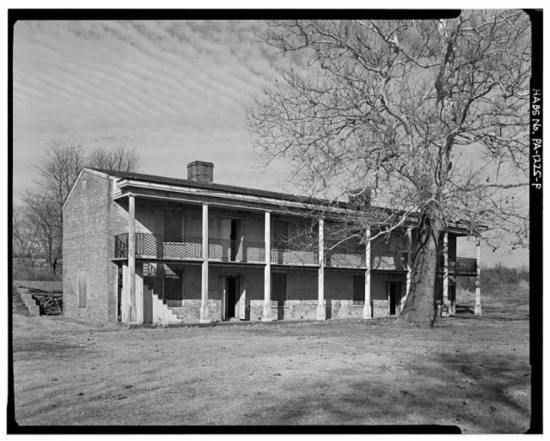 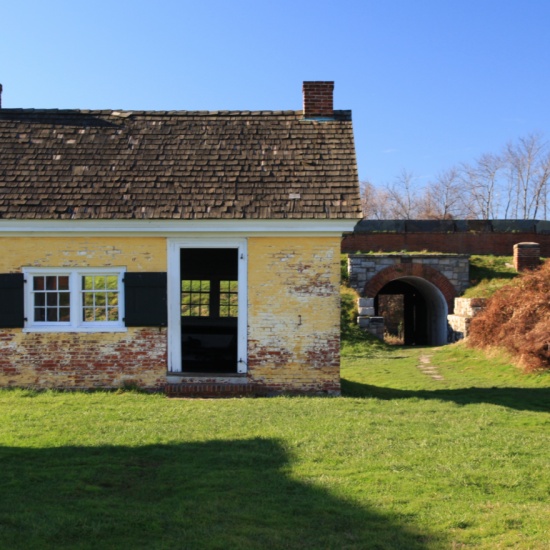 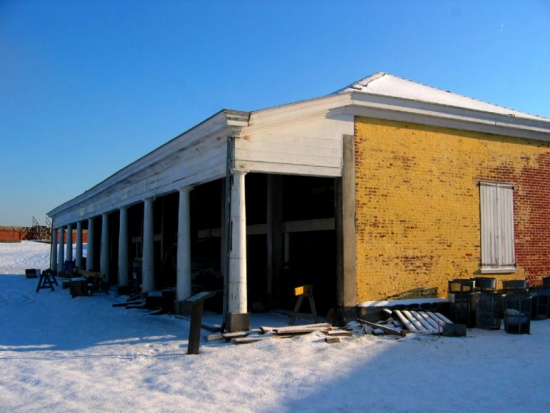 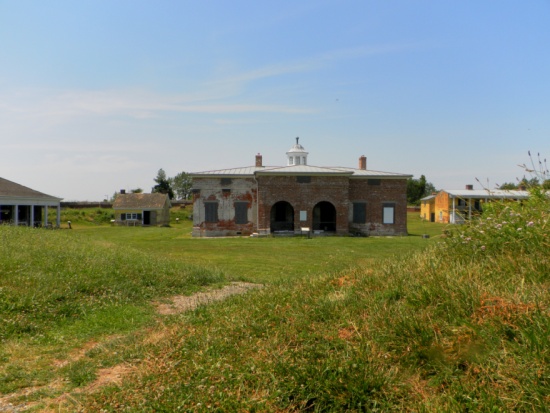