Offering a view into the past, highlighting the accomplishments and adversities of the Sewickley African American community.

Created By: Sweetwater Center for the Arts

It is unknown to many that Sewickley has had a prominent and thriving Black community for many generations. The first African Americans arrived in Sewickley in the 1820s. With opportunity to work in construction, building the town, and in wealthy homes as domestic workers, many migrated here, and a large community of African Americans was quickly formed.

As the community grew, Sewickley’s first African American mission, the historic St. Matthews A.M.E. Zion Church, was founded in 1857 and became a safe house for those escaping slavery in the Underground Railroad. Sewickley had many Black owned businesses in the early 1900’s, the community founded their own “colored” YMCA when they were denied entrance to the local facility, and eight of the famous Tuskegee Airman called Sewickley home. This is just a taste of the rich history you will find as you follow this self-guided tour.

The Sewickley Black History Tour offers a view into the past, highlighting the accomplishments and adversities of the Sewickley African American community, intertwined with historical and personal accounts of the times and places. The African American community of Sewickley was one of strength and determination. When faced with challenges, they time after time, joined together to overcome those obstacles. When told they were not welcome, they created their own spaces, often establishing organizations that typically only Black communities in large cities were able to support. The African Americans in the Sewickley Valley were able to create a life for themselves and their families that cherished community, love, success, and respect.

The Sewickley Black History Tour was created through a partnership between the Sewickley Community Center and Sweetwater Center for the Arts MAVUNO Festival of African American Art and Culture.

Thank you to our 2020 MAVUNO sponsors: Gold Sponsor Super Bakery, Silver Sponsor PittsburghAde and our Bronze Sponsors The Sewickley Eye Group and Ameriprise.

Tuskegee Airmen Memorial, Sewickley Cemetery 501 Hopkins Street, Sewickley PA The Tuskegee Airmen were an elite squadron of African Americans in the U.S. Army Air Corps, a precursor to the Air Force, who fought during WWII. They were the fi... Read more
2

Fleming Brothers Barber Shop Wolcott Park, 502 Beaver Street, Sewickley In this prominent corner of town, before Wolcott Park, there once stood buildings with small businesses. This was the location of one of the first two Black owned busin... Read more
4

Butler’s Valley Catering Company, The Flatiron Building 514 Beaver Street, Sewickley John D. Butler came to Sewickley in 1890. While working as a chef at one of the local hotels, he soon became an entrepreneur, founding the Butler Brother... Read more
5

Smitty's Bar 428 Walnut Street Smitty’s Bar was one of the two beer gardens located on Walnut Street. Beer Gardens like Smitty’s during the 1960s and 70s provided an adult social atmosphere for local folks from Sewickley and their dista... Read more
6

Black Business District 400 Block of Walnut Street Though there were Black owned businesses throughout Sewickley and the region, this strip of Walnut Street between Broad and Thorn was a hub for Black businesses from the early 1900s to abou... Read more
8

“Colored” YMCA 411 Walnut Street, Sewickley Though the Sewickley Valley YMCA offered recreational activities since the late 1800s, Black residents were not allowed to use the facilities. After years of being left out, the Black communit... Read more
9 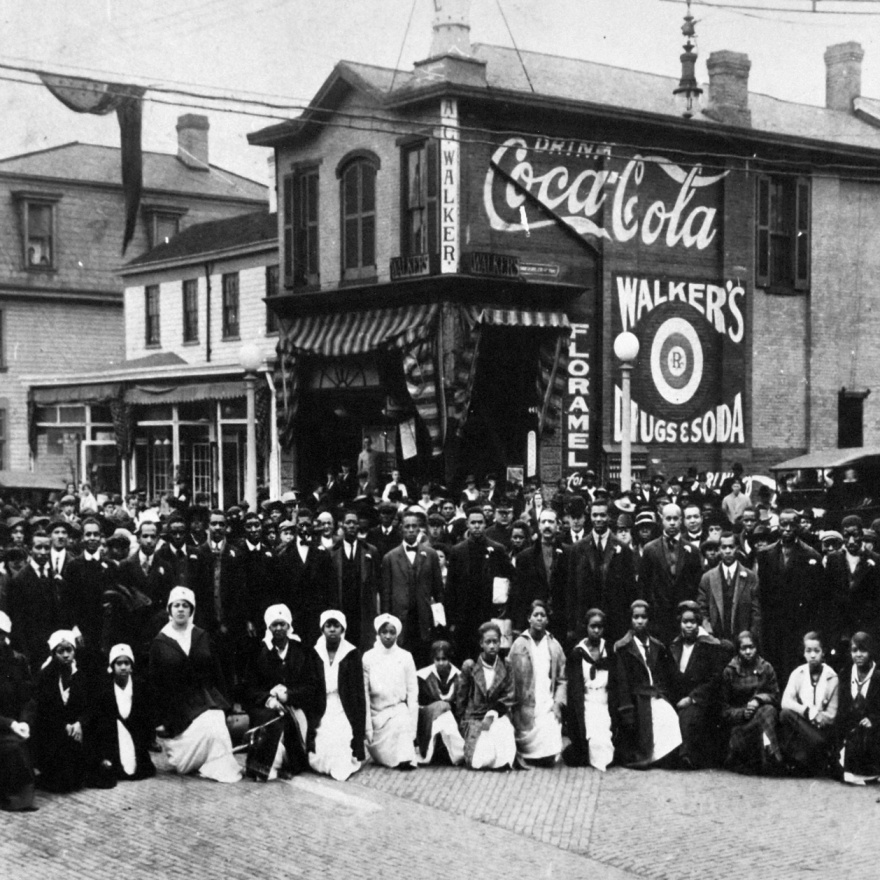 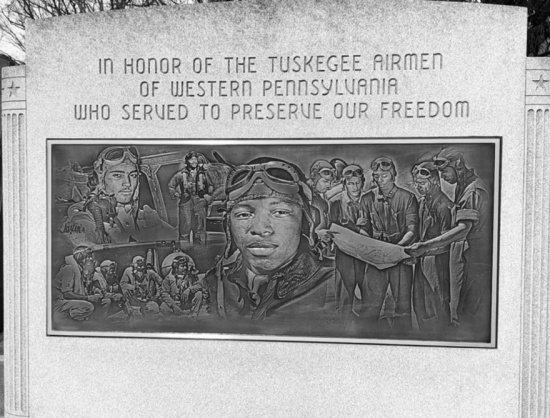 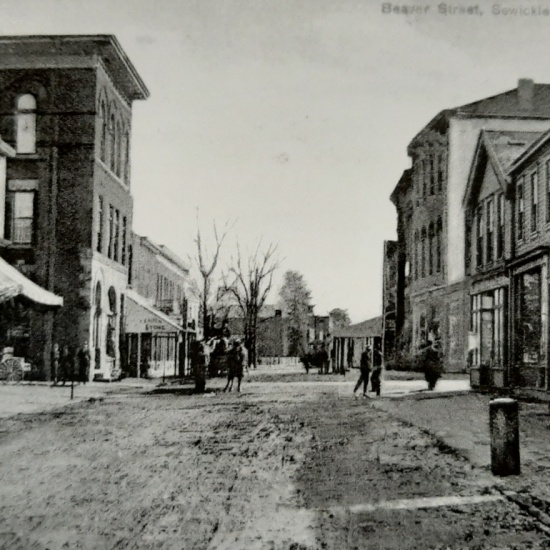 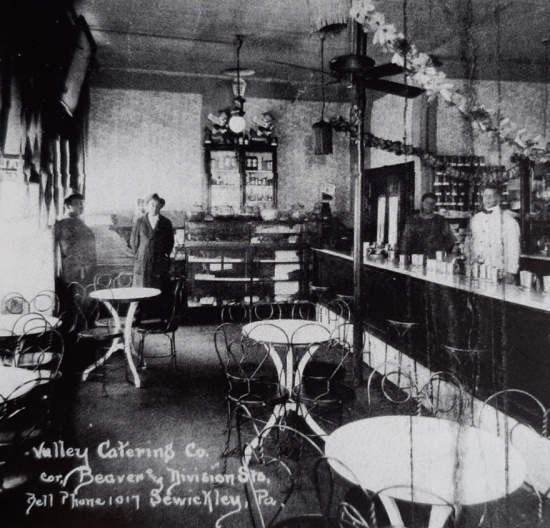 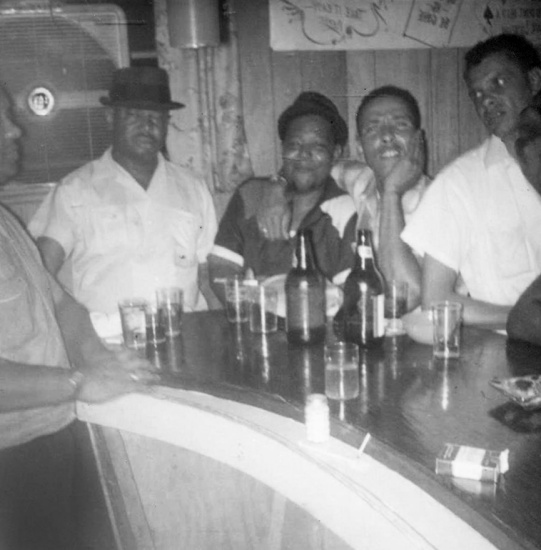 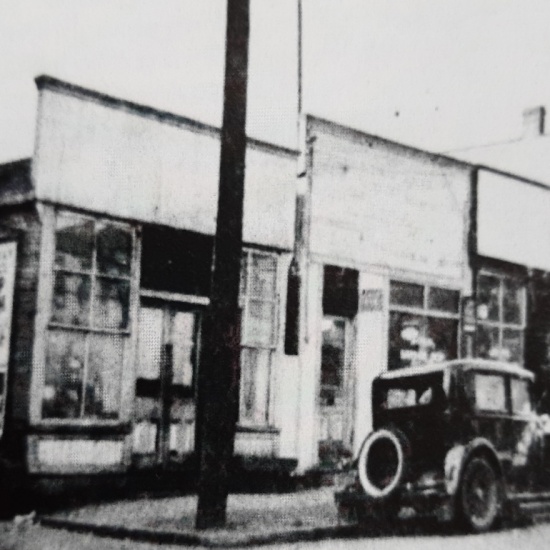 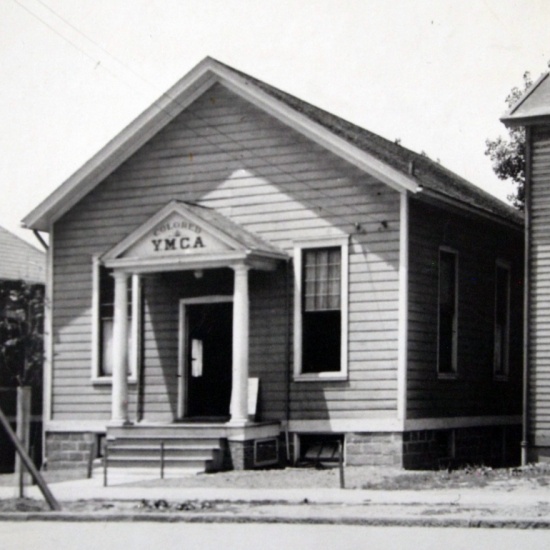 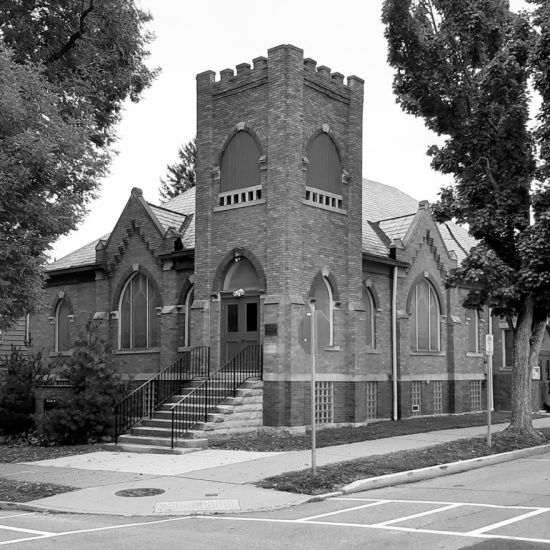 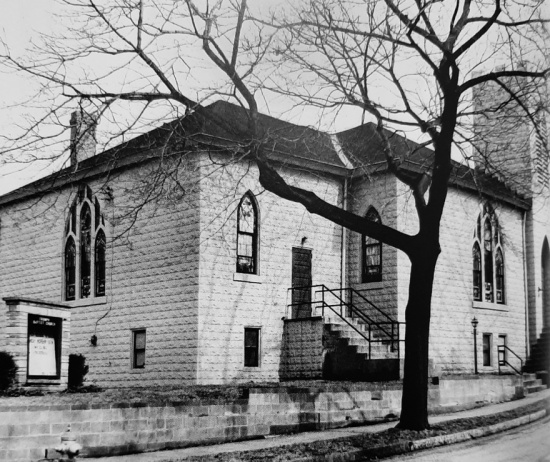 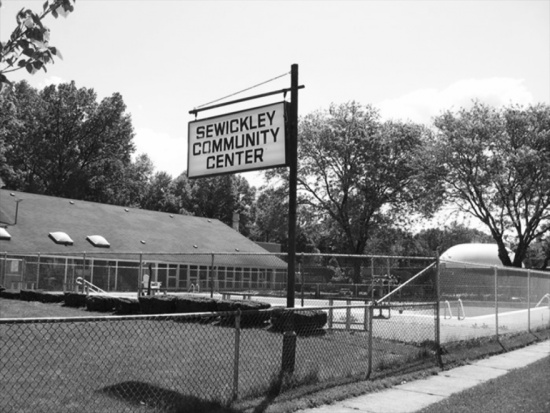 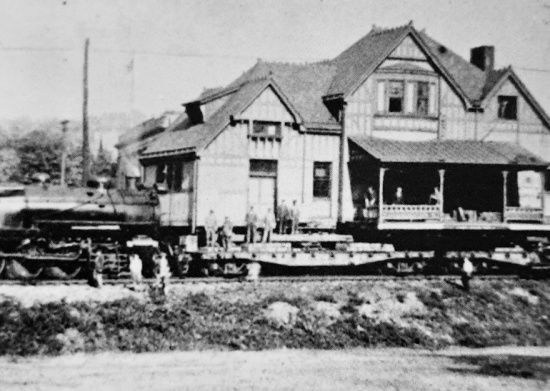