An extended walking tour following the callboxes in the Cleveland Park neighborhood of Washington, D.C.

Cleveland Park shares many of the characteristics of Woodley Park, falling on the opposite side of the National Zoo. Throughout the 20th century, small retail strips intermixed with the neighborhood's residential enclaves and sparse corner stores. Historical movie theatres still run regular showtimes, and independent bookstores flourish with loyal clientele. Streets in the community follow the grid pattern seen in nearly all neighborhoods of Washington, D.C., based on original city planning models featured in other urban centers of a similar age. Cleveland Park is grounded in its clear layout and small-town aesthetic, despite its location within the city. 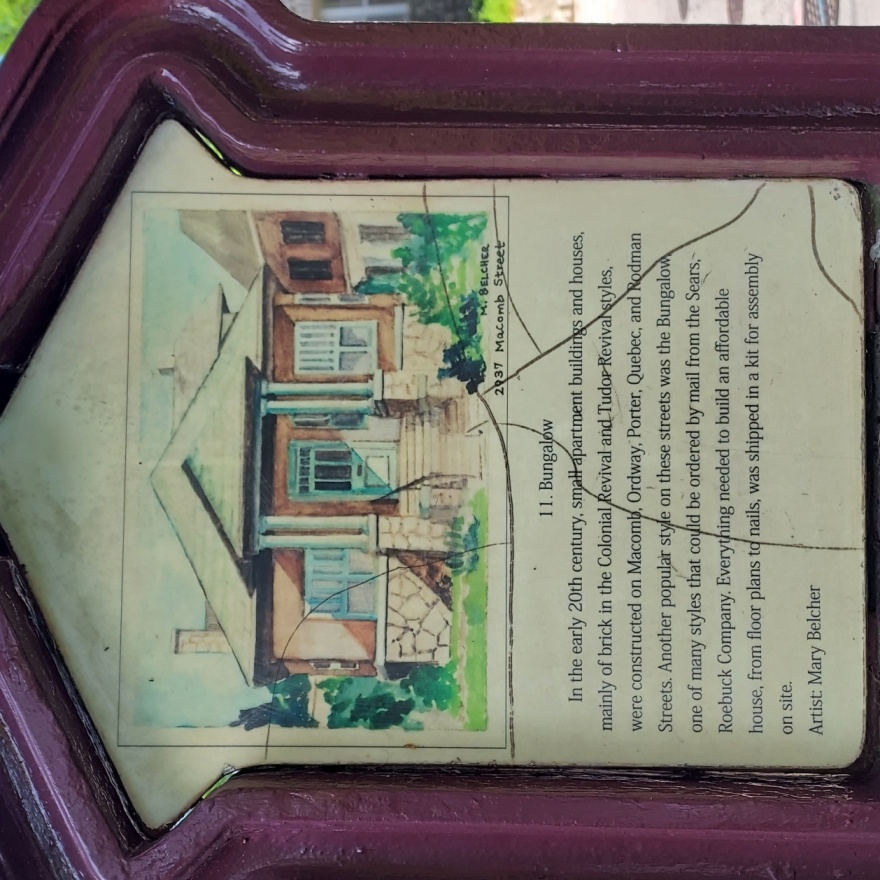 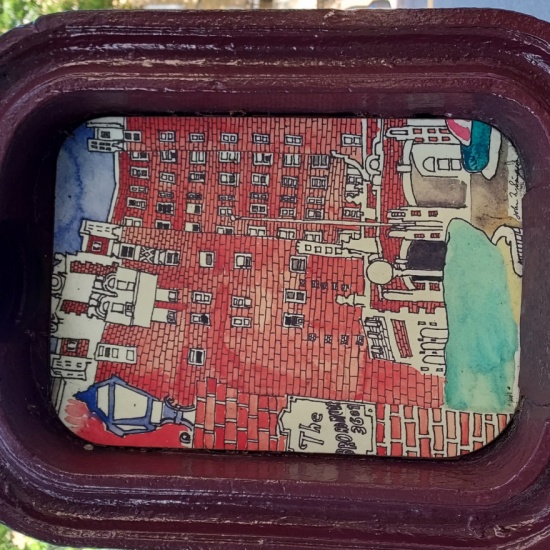 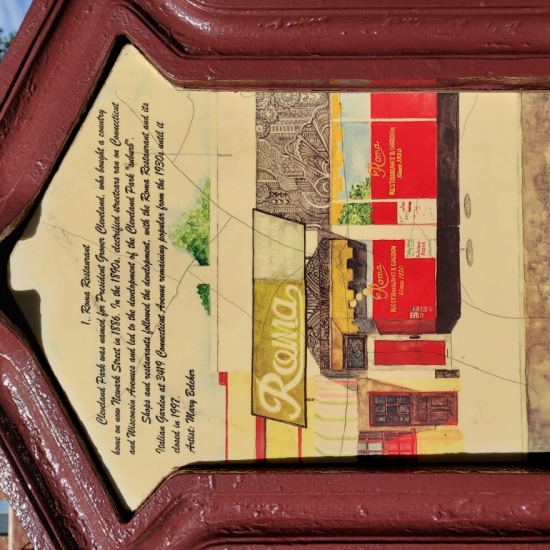 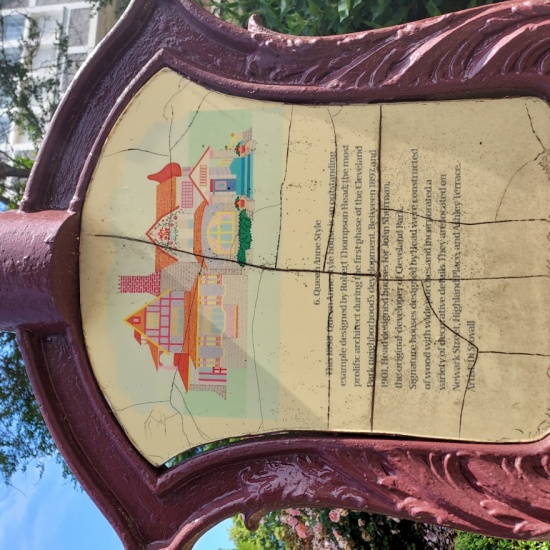 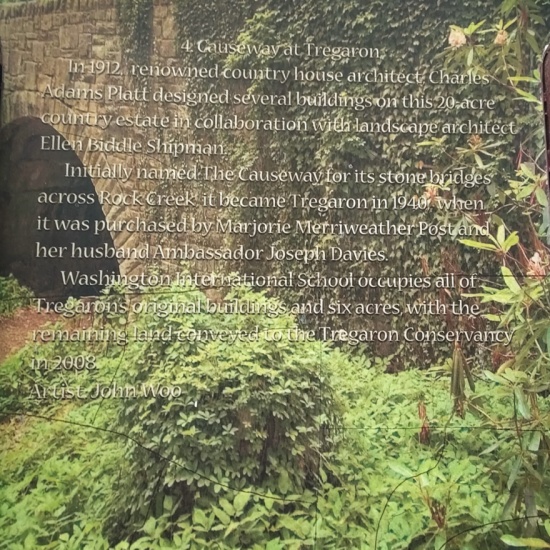 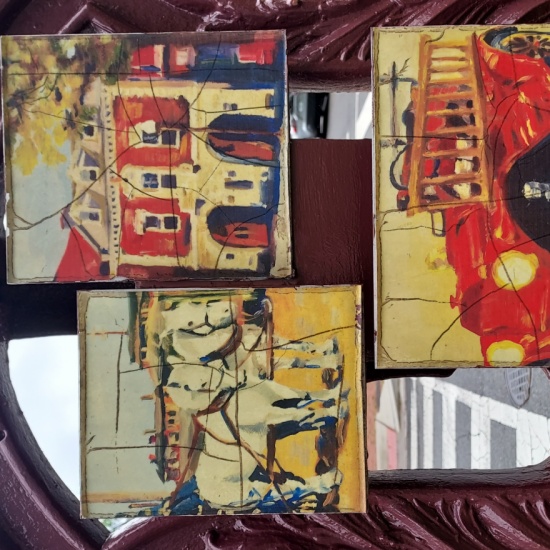 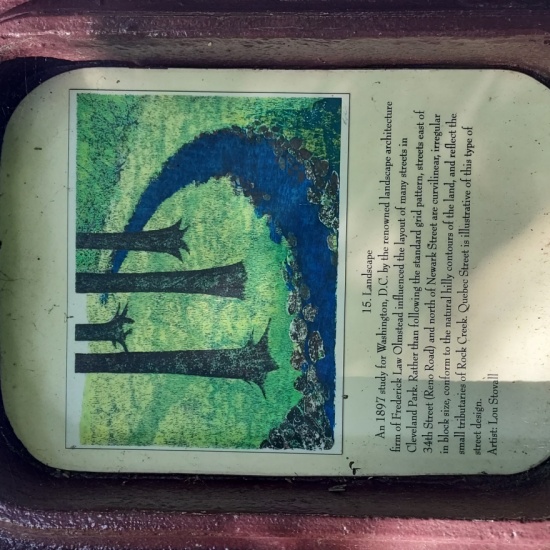 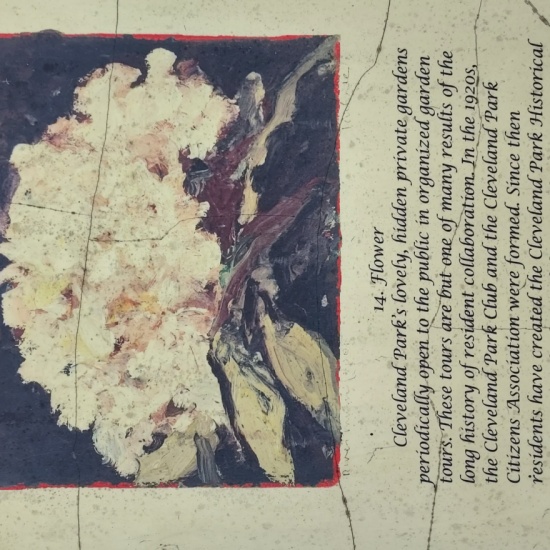 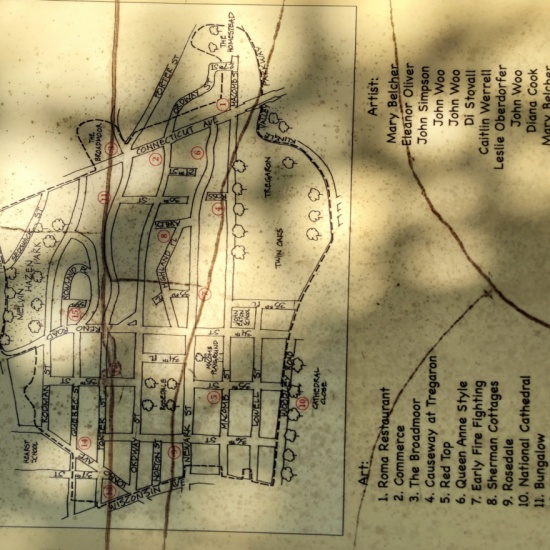 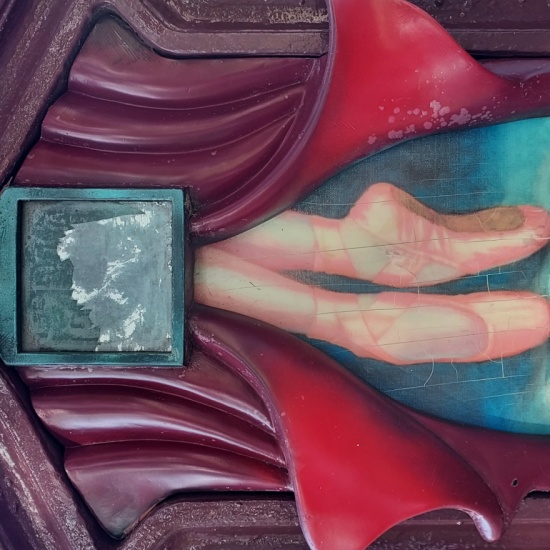 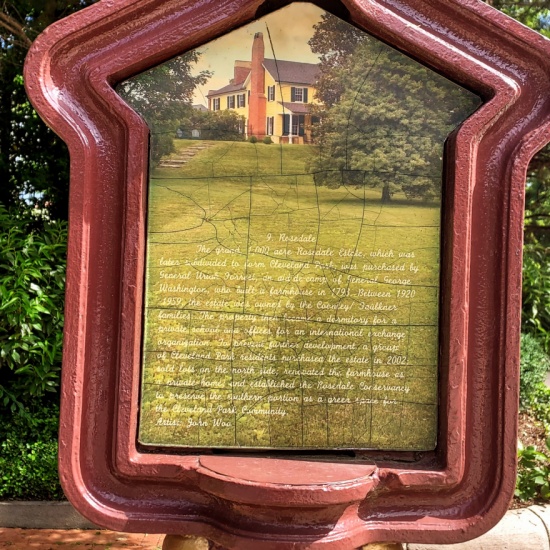 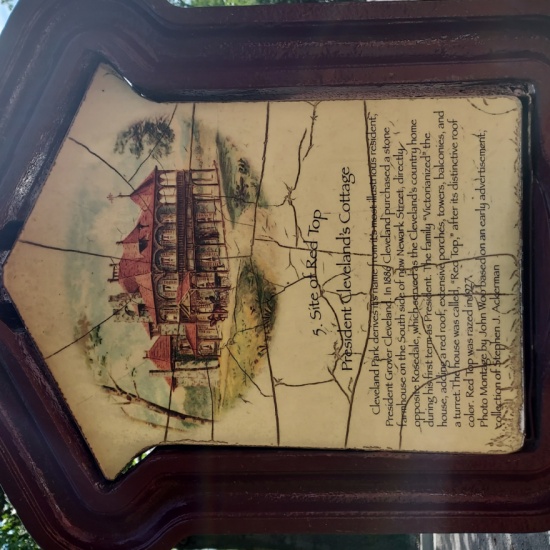