An extended walking tour following the callboxes in the Sheridan-Kalorama neighborhood of Washington, D.C.

Despite its loud, chaotic surroundings, Sheridan-Kalorama is quiet, providing a respite for those who wander from the constantly-trodden path of Massachusetts Avenue. Due to its proximity to Embassy Row, a stretch of the avenue that houses the majority of embassies in Washington, D.C., many houses in Sheridan-Kalorama are occupied by diplomats and politicians; after leaving office, the Obamas resettled in this area. This neighborhood is where senators and modern-day socialites mingle among age-old institutions in the form of churches, schools, and families. Small parks and recreation facilities dot the area, with neighbors gathering on front stoops or at the Spanish Steps, enveloped by breezy fountains. Formality and tradition are preserved in Sheridan-Kalorama, where a nod to the past points the way to the future.

Closest Address: 2340 Kalorama RD NW, Washington, D.C.   Unfortunately, as of June 5, 2022, the painting from this callbox is out for restoration. The house pictured in the second photo here is nearby, however.
4

Closest Address: 2122 Decatur Place NW Washington, D.C.   There are two different callboxes at this location. At the time that the callboxes were constructed, police and fire units had separate phone lines to call different headquarters, n... Read more
10 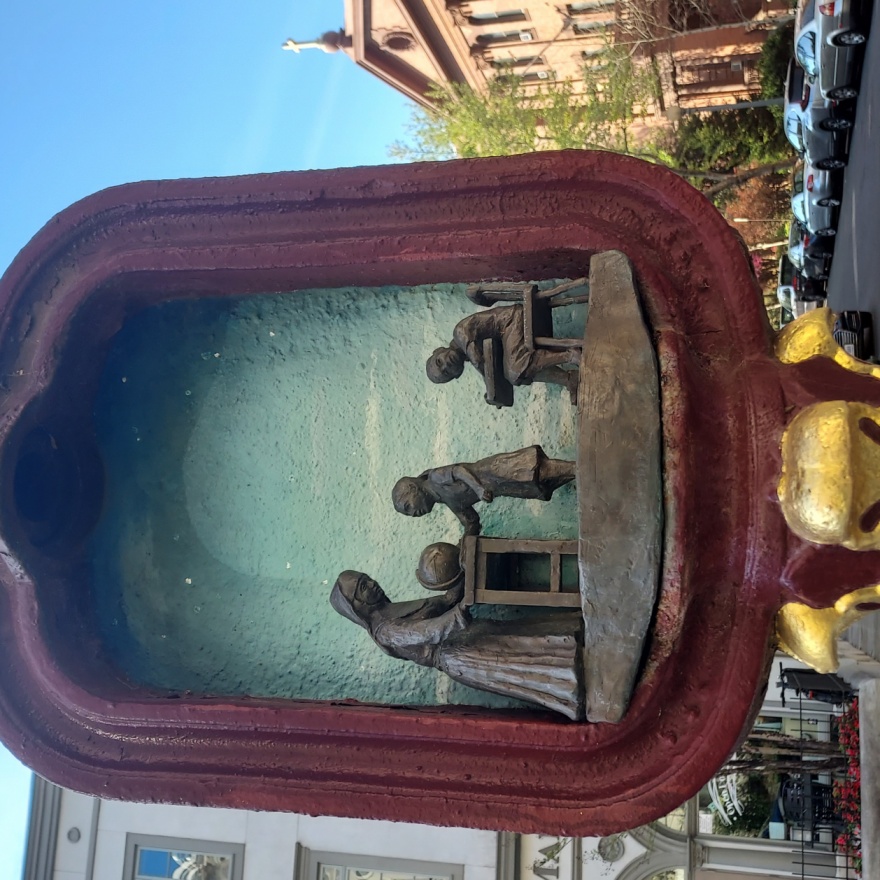 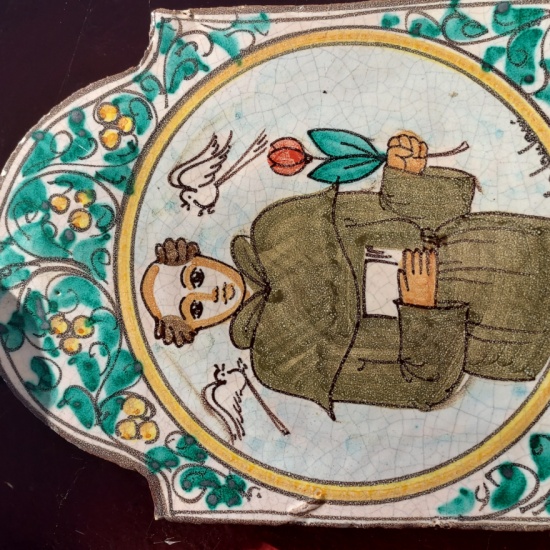 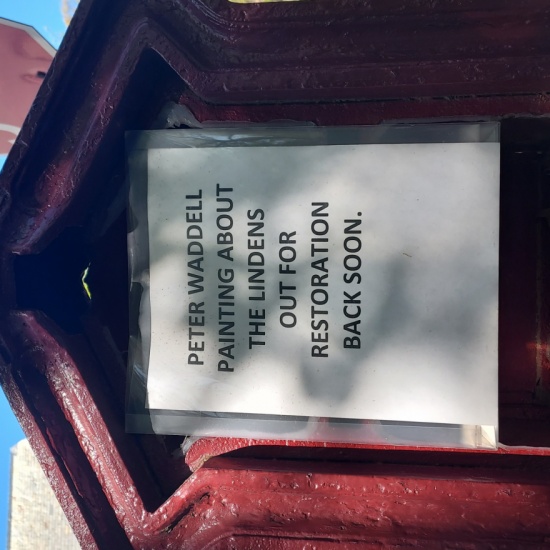 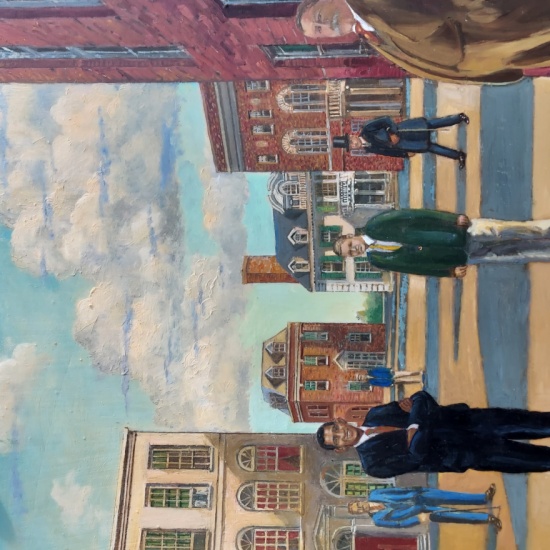 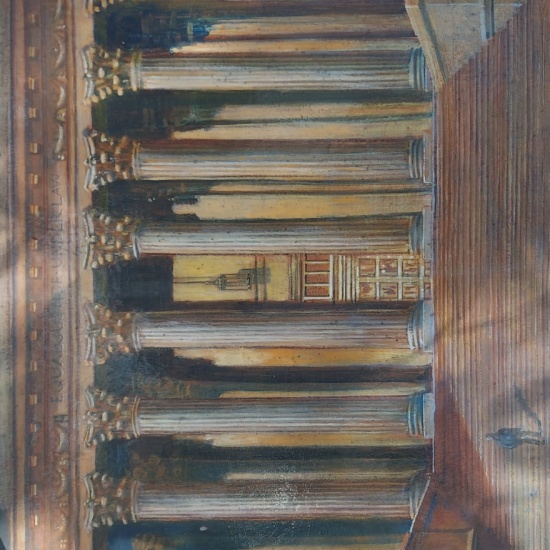 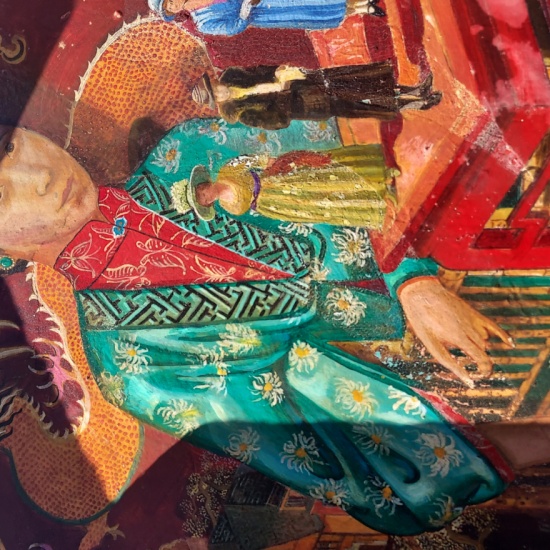 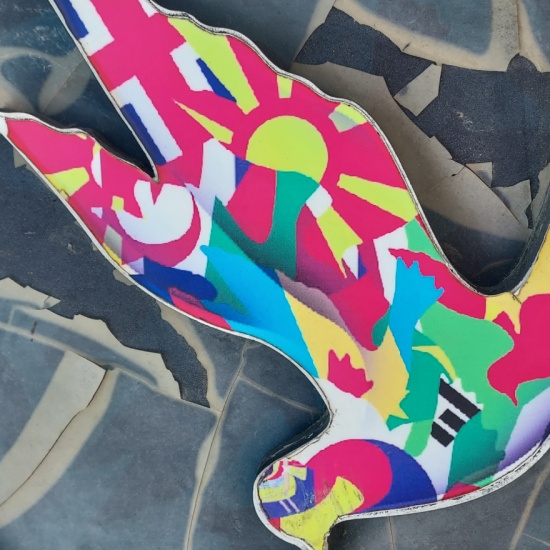 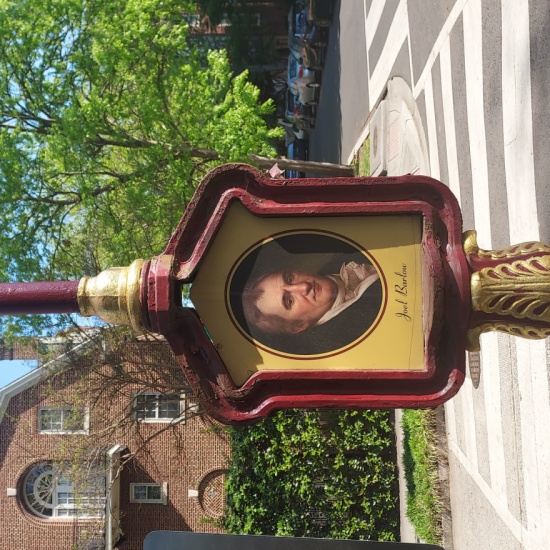 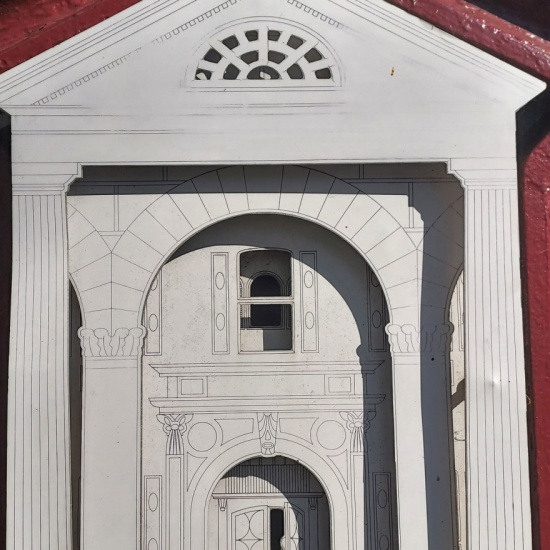 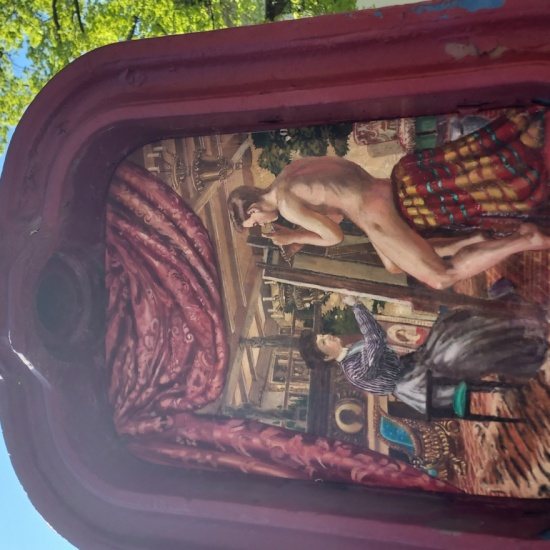 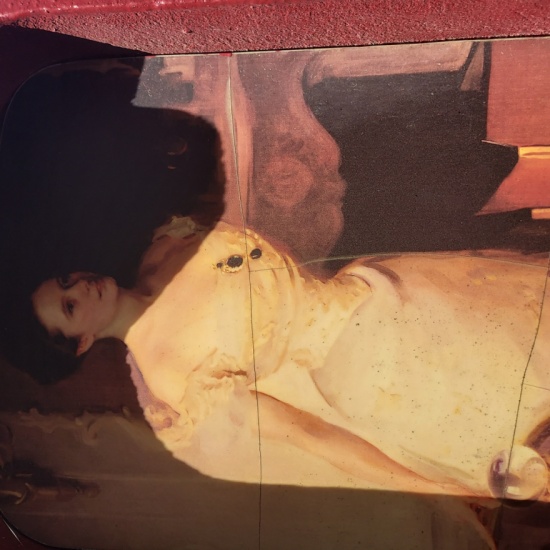