Westfield, Massachusetts, also known as The Whip City, was founded in 1669.

From the time of its founding in 1669 to 1725, Westfield was the most western town in the Massachusetts Colony. Town meetings were held in a church meeting house until 1839 when Town Hall was erected on Broad Street. This building served as a City Hall from 1920 to 1958. Due to its alluvial lands, the inhabitants of this area were entirely devoted to agricultural pursuits for about 150 years. Early in the 19th century the making of bricks, whips, and cigars became the principal occupations. Other firms engaged in the production of bicycles, paper products, boilers and radiators, textile machinery, abrasives, wood products and precision tools. The establishment of industry in the community changed its character from agricultural to a thriving industrial city during the latter part of the 19th century.

Westfield was re-incorporated into a city in 1920.

The money to erect this memorial was raised by the Grand Army of the Republic about 4 years after the close of the war. It was sculpted by Melzar Hunt Mosman, and sent to the Ames Manufacturing Company to be poured. The whole statue stands ... Read more
3

William Shepard, a General in the Revolutionary War, was the highest ranking member of the Continental Army from western Massachusetts. He was wounded, by a bullet in the neck, while protecting General George Washington's retreat from Long ... Read more
4

The First Congregational Church, located on Broad Street across from the Westfield Green, is an impressive Italianate edifice. It is the church’s fourth meeting house. The first was built around 1673 and the second around 1720. The latter... Read more
5

Knox Trail Marker (Main Street/Around the corner from The Tavern)

Number 8 of 26 markers in Massachusetts to commemorate General Henry Knox's transport of artillery from Fort Ticonderoga to Cambridge. THROUGH THIS PLACE PASSED GENERAL HENRY KNOX IN THE WINTER OF 1775 - 1776 TO DELIVER TO GENERAL GEORGE WA... Read more
6

The Old Burying Ground is an historical gem that has gone unnoticed by many Westfield residents due to its secluded location. Set back some 100 feet from Mechanic Street and guarded by a handsome wrought iron fence and gate. The Old Burying... Read more
7

John C. Buschmann emigrated from Germany to the United States in 1852 and moved from Feeding Hills to Westfield in 1857. He established a wholesale tobacco business in 1860 and soon built the Railroad House Hotel (later replaced by the Bism... Read more
8

The building, located at 360 Elm Street, is the last of those plants that contains, and still uses, much of the machinery from that period in its current whip production, machinery that was designed and built in Westfield. Patent documents ... Read more
9

After the Masonic Block on Elm Street in Westfield burned down in 1896, Ralph D. Gillett constructed a new building (100 Elm Street) on the site in 1898-1899. It is a three-story granite and buff brick corner building with terra cotta and m... Read more 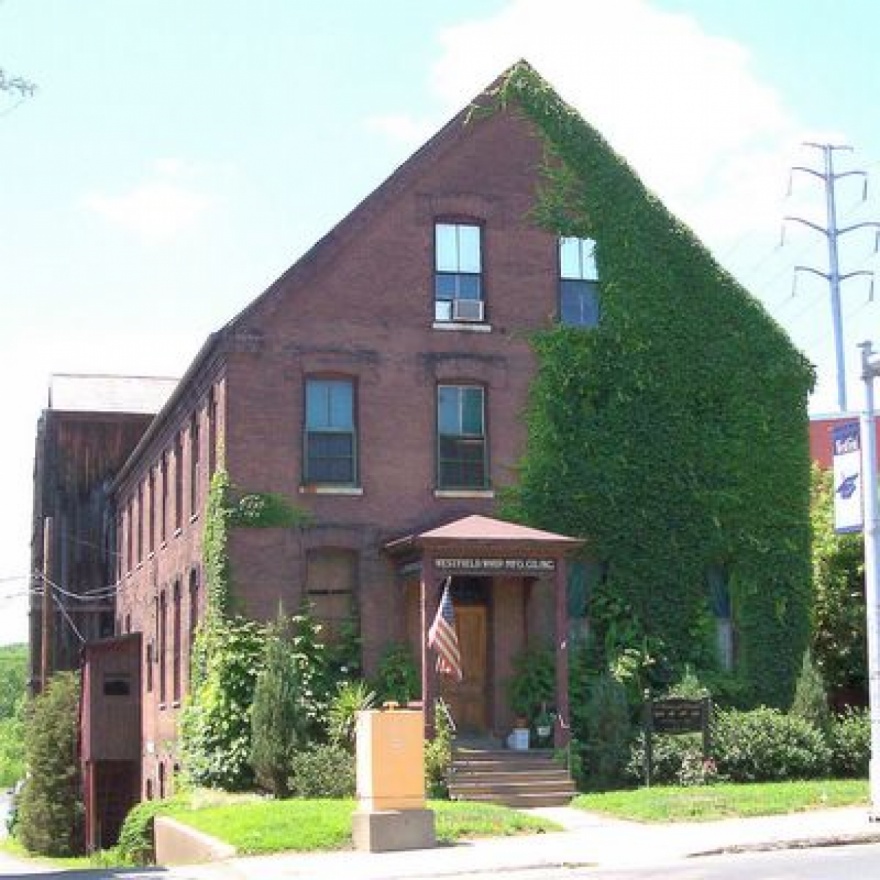 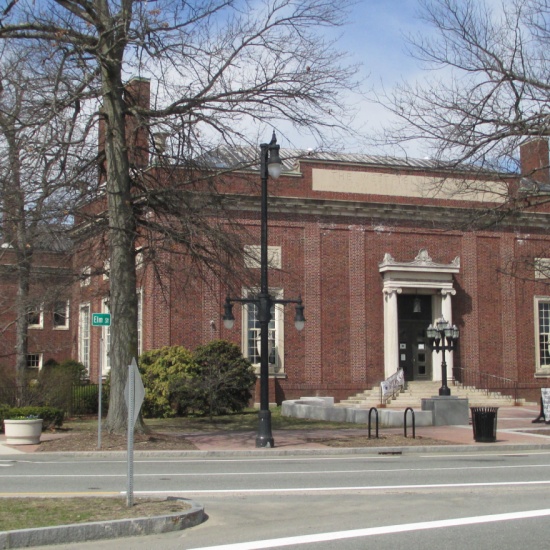 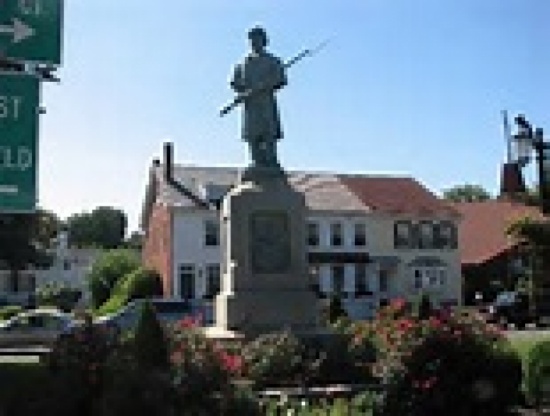 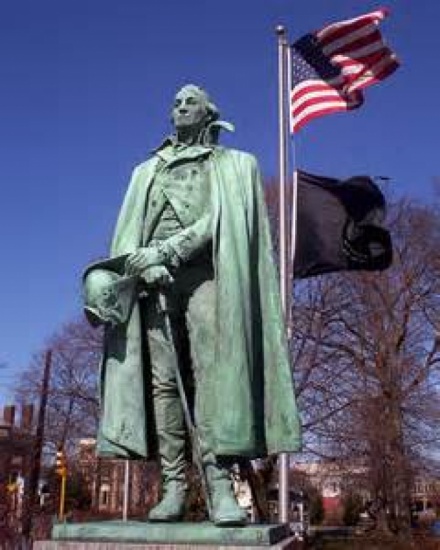 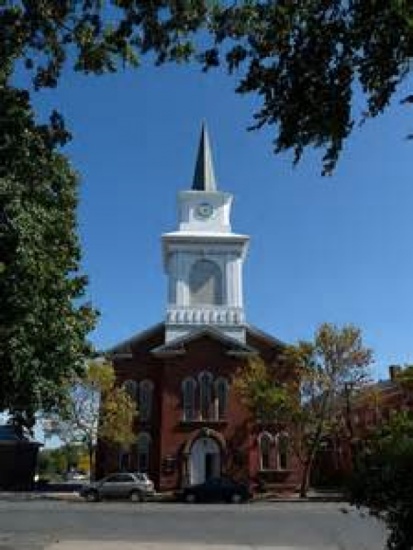 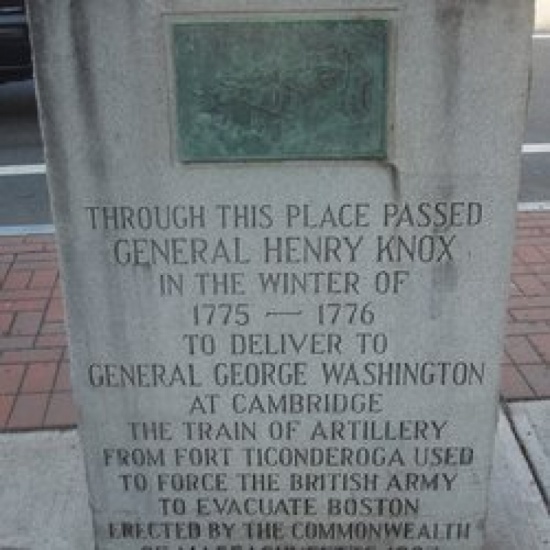 Knox Trail Marker (Main Street/Around the corner from The Tavern) 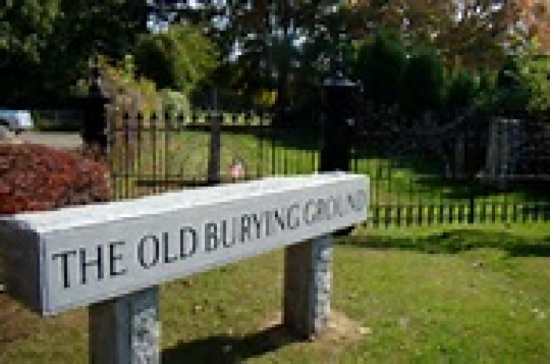 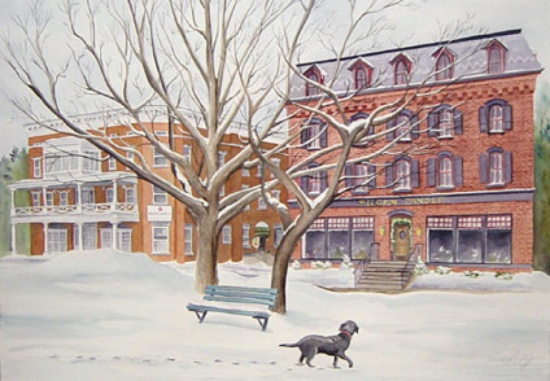 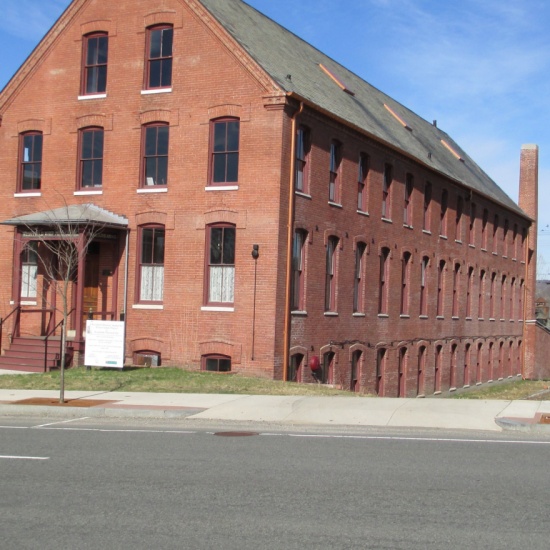 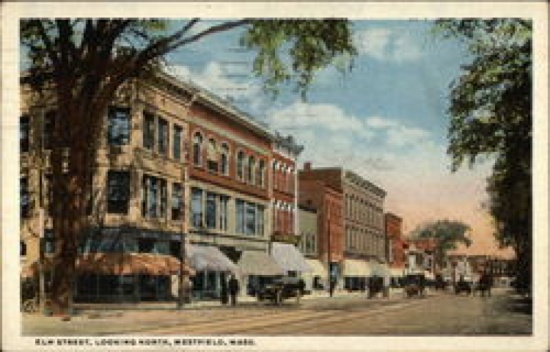