Created By: The Nerve Centre

The suffrage movement can be traced back to the Great Reform Act of 1832 which explicitly excluded women from voting for the first time by defining voters as ‘male persons’. On 3rd August 1832 Henry Hunt MP presented the first petition to parliament from an individual woman asking for the vote, Mary Smith from Stanmore in Yorkshire stated that as she paid taxes and was subject to the rule of law she should be entitled to have the vote. The petition was laughed out of parliament.

In 1903 the Women’s Social and Political Union (WSPU) was founded in Manchester by Emmeline Pankhurst to campaign for women’s suffrage. The term ‘suffragette’ was used for the first time in 1906 by the Daily Mail, although initially used as a derogatory term to describe those involved in the suffrage campaign the term was embraced by women fighting for the right to vote.

The first recorded militant suffragette activity recorded in Ulster took place in 1912 when women from the Irish Women’s Suffrage Society smashed the windows of the General Post Office in Donegall Square in Belfast. Militancy increased throughout 1913 and in September of that year the WSPU established a Belfast branch. Between 1912 and 1914 thirty five Irish women were arrested and convicted in connection with militant actions.

Many women involved in the suffrage cause chose to cease campaigning following the advent of the First World War in 1914. In 1918 the Representation of the People Act extended voting rights to women aged 30 and over who met minimum property requirements or whose husband’s did.

In 1972 the deteriorating security situation in Northern Ireland led to the British Government imposing a period of direct rule, as a consequence the property qualification was removed from the voting requirements and women were finally able to vote on the same terms as men in 1973.

For more information on the Making the Future project, visit www.makingthefuture.eu

Many people don't know that women did not get the vote on the same basis as men in Northern Ireland until 1973. This is the forgotten, surprising story of the women and men in Whitehead who fought for women to get the vote before the First ... Read more
2

This location is the former site of the Whitehead Golf Club. Although some suffragettes burned down golf clubs which did not admit women, not this one. Not only did it admit women, it was started by Dr Franz Koeller, brother-in-law of Marga... Read more
3

The First World War divided suffrage activists. Some thought it was their duty to help in the war, or that it would help in their campaign for the vote if they showed that they were patriotic. Others thought that the war was wrong. Charlott... Read more
4

Many suffragettes were imprisoned while fighting for their cause. Margaret Robinson served time in Holloway Prison. Dorothy Evans was taken to Tullamore Prison in County Offaly by train. While being transported, Dorothy Evans broke several... Read more
5

Suffrage activists had different opinions on what tactics were legitimate to use. Some supported the use of militant actions such as setting fire to post boxes, burning buildings and breaking windows. If you look across the train tracks tow... Read more
7

Whitehead was a small town and suffrage activists would have had neighbours and friends with opposing views. Many of the suffragette activists were very angry with the Ulster Unionists, in particular SIr Edward Carson who was opposed to wom... Read more
9

Dr Koeller and his family (including Margaret Robinson) lived at Alexandra Terrace. Dr Koeller was born in Germany and was a naturalised British citizen. At the beginning of the First World War Dr Koeller was interned by the British governm... Read more
10 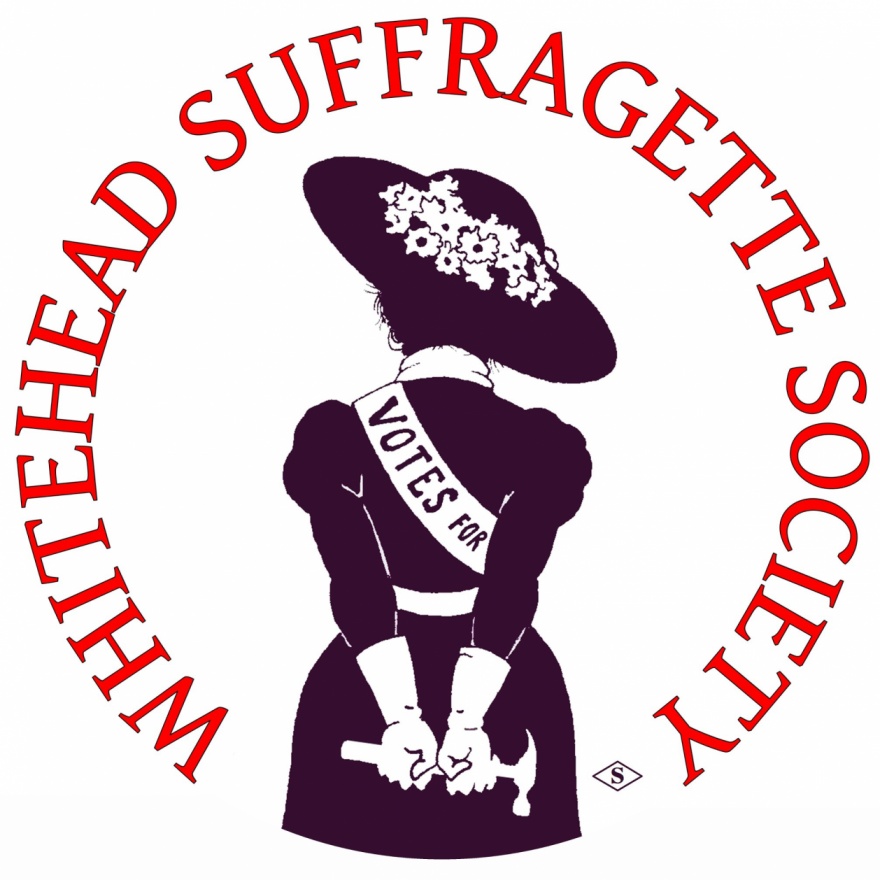 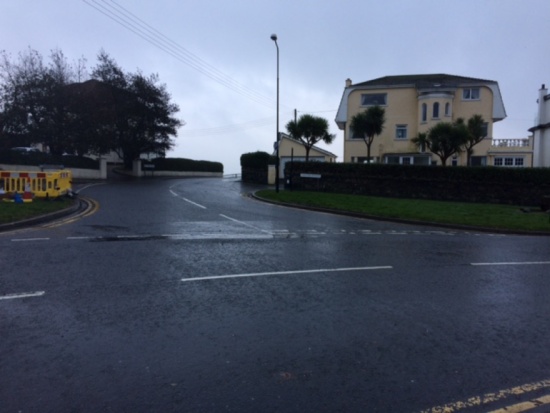 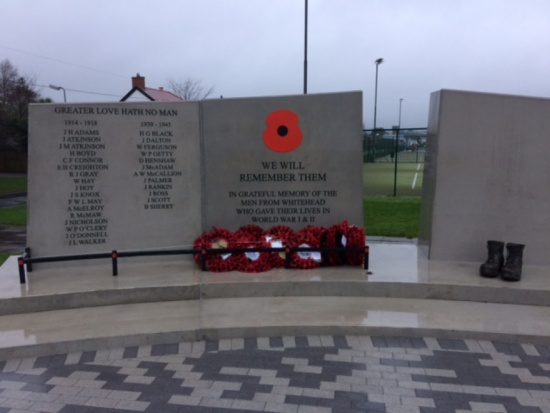 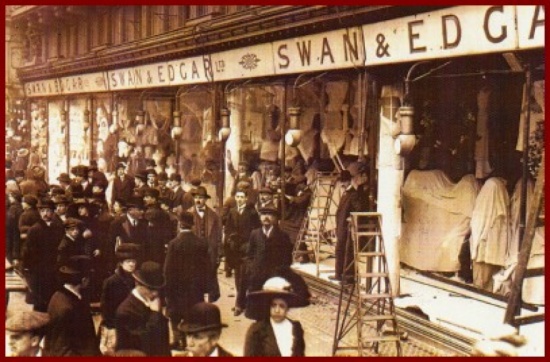 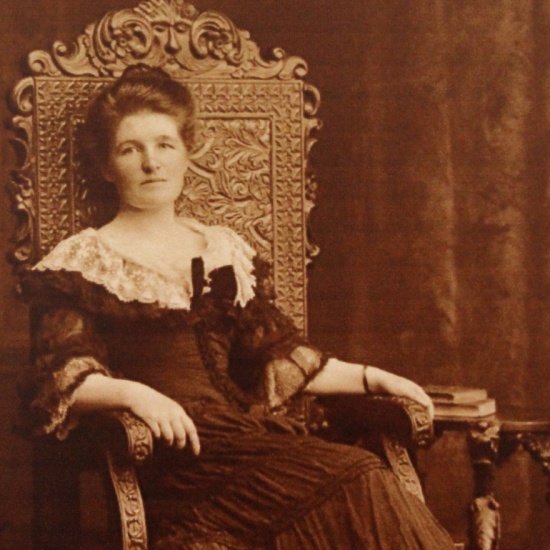 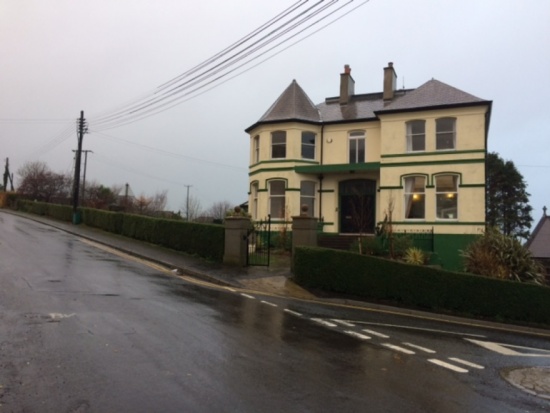 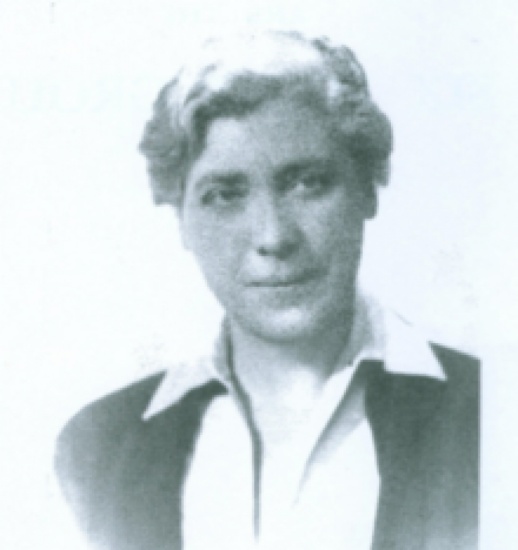 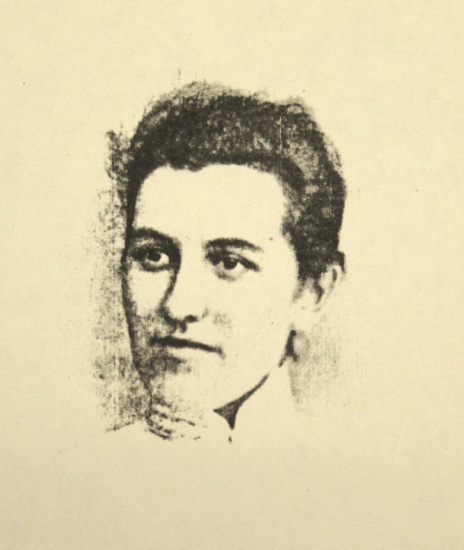 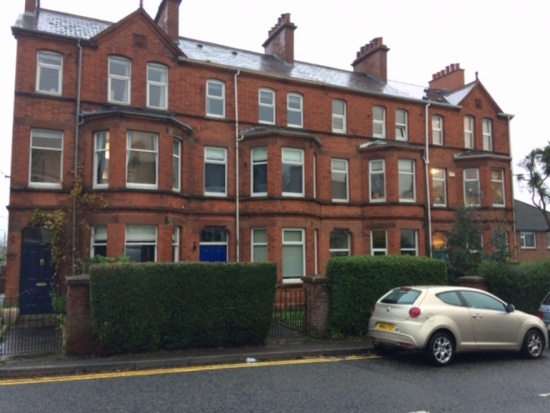 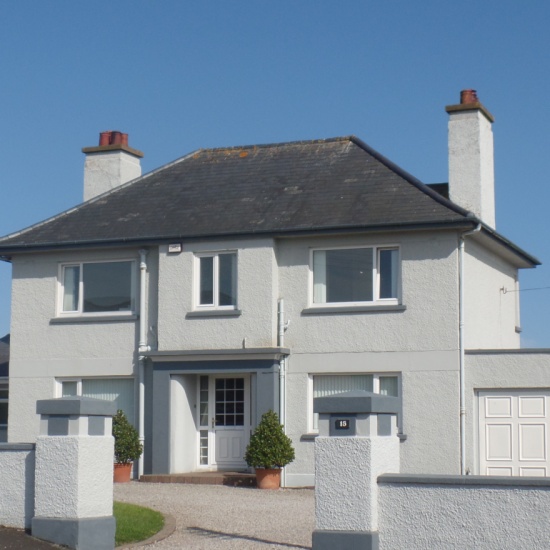