Castle Point is the highest point in Hoboken, its name a corruption of "Castille Point", because it was likened to the Castilian Coast of Spain. The land was bought by Colonel John Stevens, who turned it into an estate. Later, it was acquired by Stevens Institute, and remains part of campus. It overlooks Sybil's Cave, on Sinatra Drive. Sybil's Cave also has an interesting story - the gate marks the spot of an old spring, dried up since the 19th century. However, it's most famous for it's air of mystery. It first became widely known as the site of an unsolved murder in 1841.

Once you reach the brick road one block away from Elysian Park, you are also standing surrounded by history. On this road are bircks from ships from all over the world, who used them as extra weight. Since they were excess, they were used to pave roads - all over Hoboken, there are roads made of bricks - though most of them are under layers of asphalt now.

This point of interest is part of the tour: Historical Hoboken Waterfront Tour 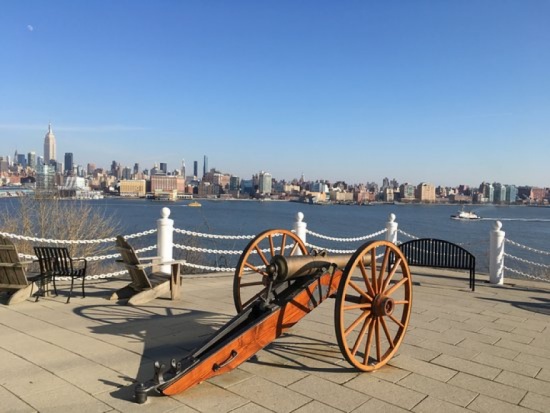 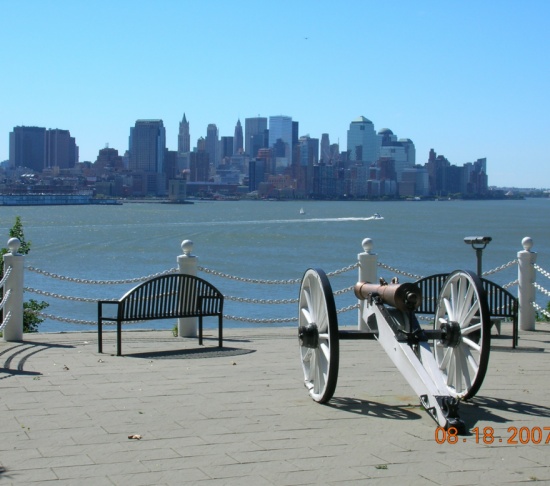