The European St. Eugene Cemetery is a massive burial site located adjacent to the Basilique Notre Dame d'Afrique. It’s construction began in 1849 with its last and most recent burial taking place in 2015. The European St. Eugene Cemetery contains soldiers from multiple French wars, with Muslims, Christians, and Jewish people all buried within. The Jewish section of the cemetery is massive taking up 6 hectors of land alone. Since 1962 the French government has worked with the Algerian government to preserve and relocate as needed the resting places of those who died in the service of France, with the French department of veterans affairs playing a major role.

This cemetery is extremely important to the large Jewish minority of Algiers and the surrounding area. Being one of the largest and oldest Jewish burial sites in the area, the site is home to the remains of thousands of Rabies. By working with the French government and ensuring the preservation of a predominantly Jewish cemetery, the city of Algiers and the Algerian government ensure that all cultures within their society are represented and respected. By preserving this cemetery alongside its neighboring French era church, the Algerian people show a level of cultural toleration that was denied them during French occupation. This tolerance and the open cultural tolerance of Algiers makes the city far more interesting than an ethnocentric hub of civilization. 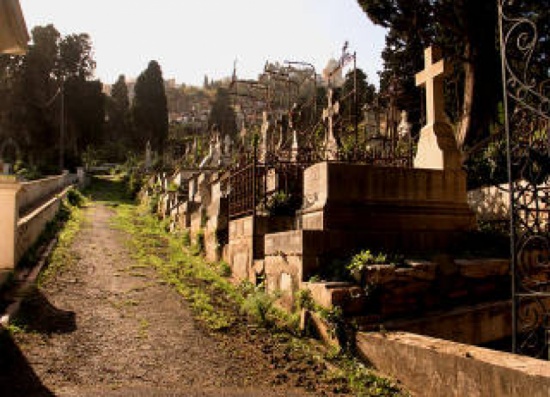