The Owl Cafe was in the front of Carl Brisch’s garage building on the south side of Route 66 in West Waynesville. It was operated by Mr. Martin, closed but reopened in 1943 when Lucille Ransdall bought the business. She operated The Owl until 1955.

The building was later acquired by Mr. Merrion Mallow, and he opened a grocery store. 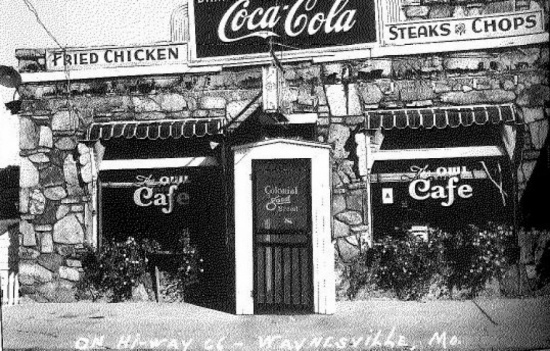 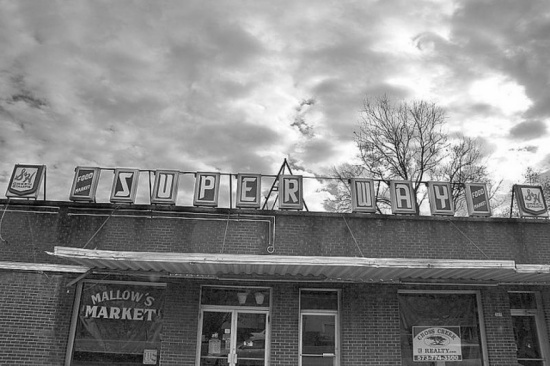