Waynesville’s second movie house, the Fort Wood Theatre, opened on April 17, 1941. It was on the banks of the Roubidoux where The Shop, Gun and Pawn is located. The theatre was still operating in 1972. In 1980, the theatre closed and was used as a store until it was later destroyed by fire. 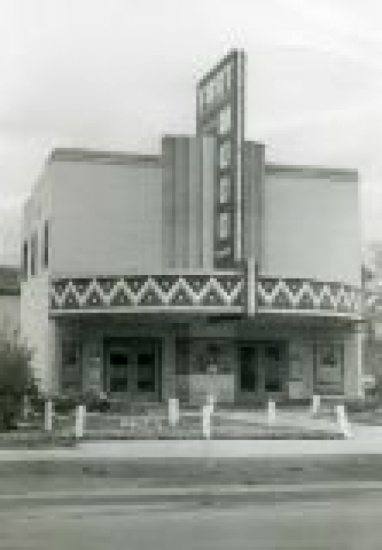