The prominent Madison architect Francis Costigan built this townhouse for his family in 1850. Born in Washington D.C. in 1810, Costigan trained in Baltimore and was heavily influenced by New York architect Minard Lafever. Soon after arriving in Madison in 1837, Costigan began designing local buildings including the Lanier and Shrewsbury homes, both of which are now individual National Historic Landmarks. In 1852, Costigan moved to Indianapolis where he continued his architectural career until his death in 1865. 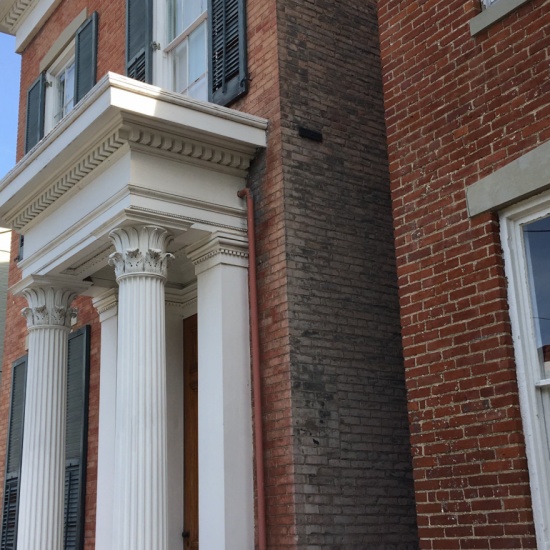 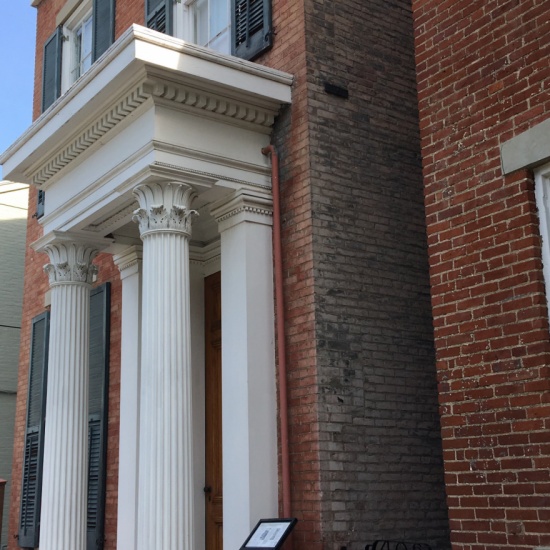 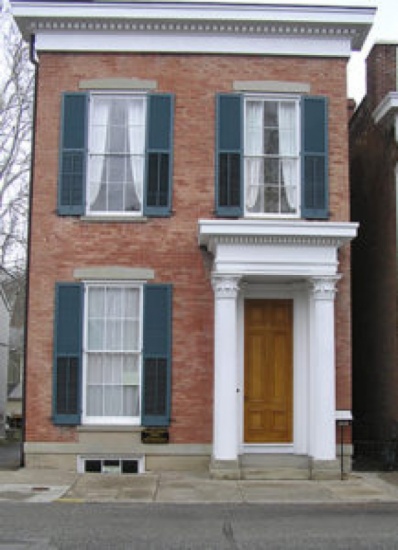