On March 8, 1910, a fire—one of many to strike the village—raged through Utica, destroying buildings north of the Watson Building on the west side of Main Street. The residence owned by Ben Quick was among those destroyed by the fire. Quick built a grander edifice in its place; a three-story building with forty sleeping rooms that would function as the Hotel Quick. The Quick had a very brief run, closing on July 11, 1911 after less than a year in operation. The new venture simply could not attract the patronage that its competitor—the Hotel Vance along Spring Street—had accumulated. The next business to operate at the Quick building was another hotel. This hotel, called the Davenport, struggled as well and closed in August 1915. The Konkle, also a hotel, followed the Davenport and, perhaps unsurprisingly, failed too. The site got a new lease on life in 1939 with the opening of an automobile agency office in the structure. Over the decades, the store rooms on the first floor were used for a variety of businesses, including a saloon, clothing store, and a funeral home, while the upstairs hotel rooms were used as apartments. Today, the building is home to a café, barbershop, and gift shop.

Image 1: View of the Quick Hotel shortly after its construction

Image 2: Vance Hotel at its original site at the corner of Main Street and Spring Street. Now the location of the Glass Industry Mural

Image 3: Photograph of the destruction on Main Street left by the March 8, 1910 fire

Image 4: Photograph of the same stretch of Main Street as Image 3 that predates the damage of the fire 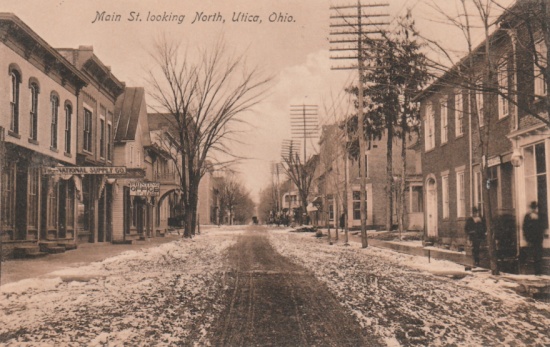 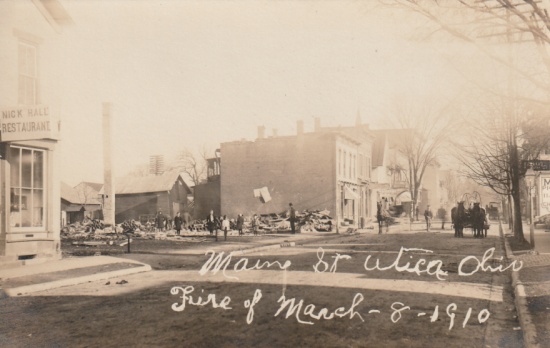 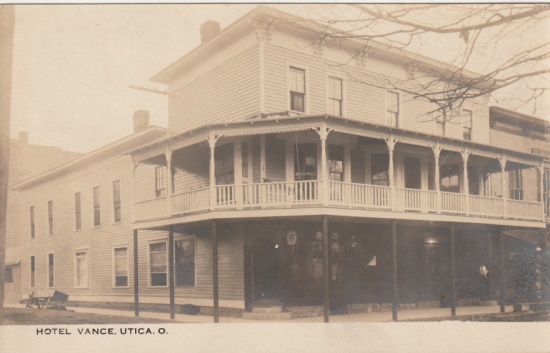 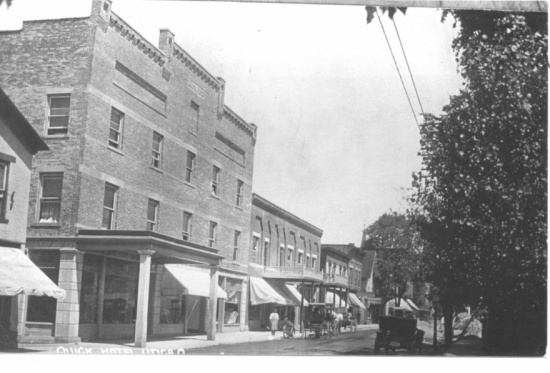